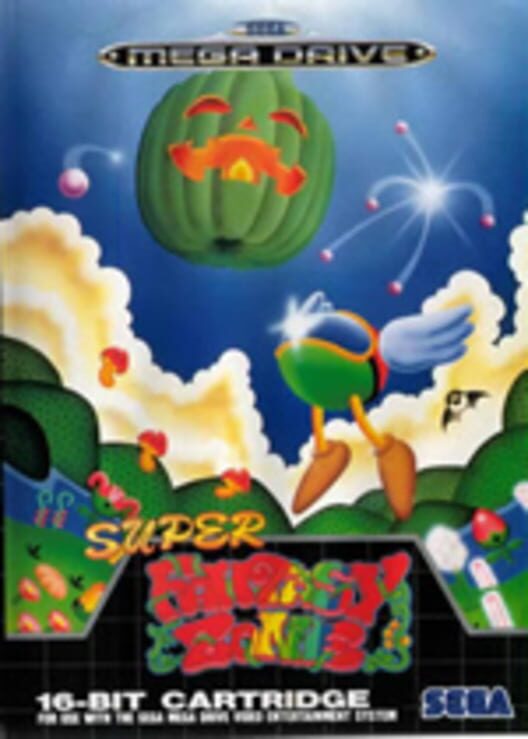 The next-gen sequel to Fantasy Zone, Super Fantasy Zone starts as a strange gravitational force appears in the Menon planet, home of the evil Menon empire and thus a new threat looms over the Fantasy Zone.

In a sudden strike by the Menon forces O-Papa, Opa-Opa's father, is fatally wounded. Thus Opa-Opa once again sets forth to destroy the Menon empire and avenge his father. 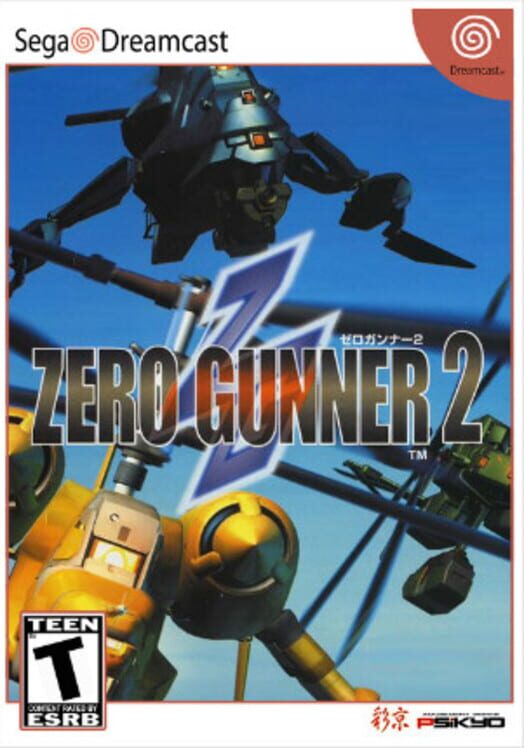 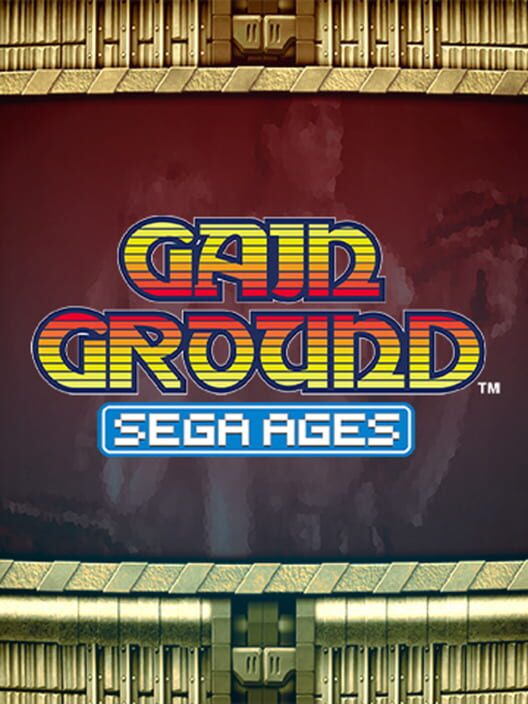 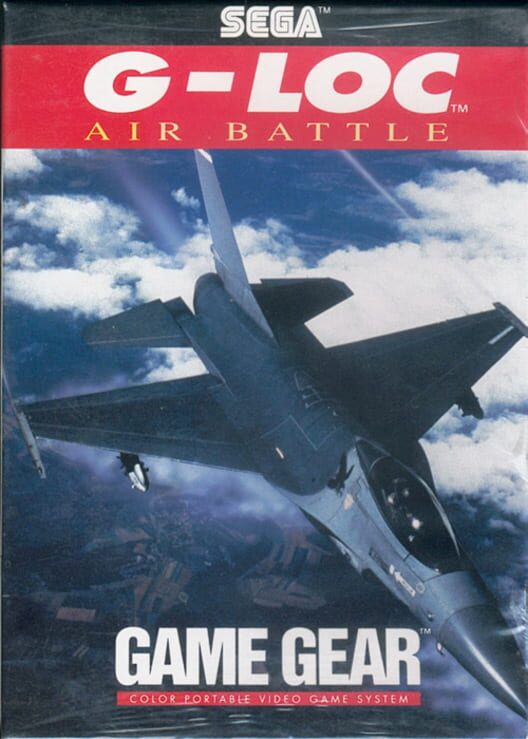 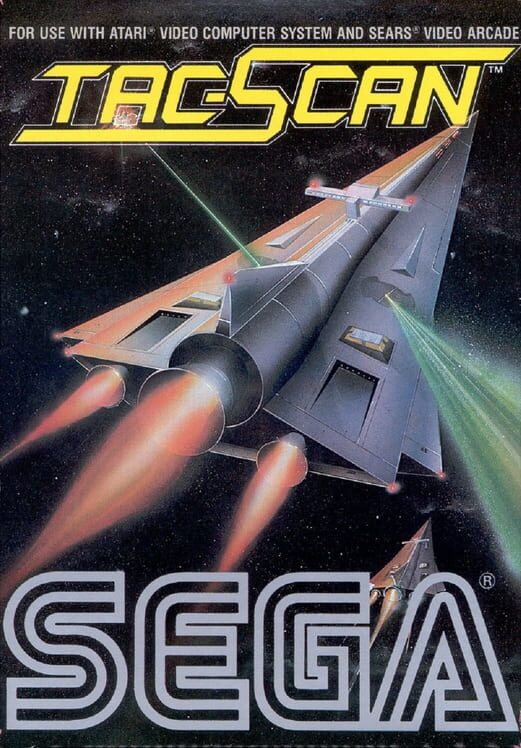