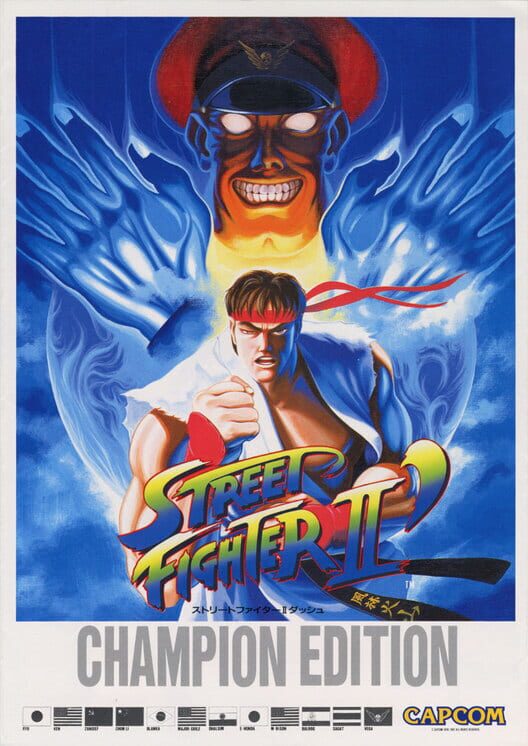 Street Fighter II': Champion Edition is a competitive fighting game released for the arcades by Capcom in 1992. It was the first of several updated versions of the original Street Fighter II: The World Warrior. The main changes consisted of the addition of the Grand Masters (the final four computer-controlled opponents in the single-player mode) as playable characters and mirror matches (same character vs. matches). The fighting techniques of the eight main characters from the original game were also further refined to allowed for more balanced competitive play.

is the first update to the game. The four boss characters from the first edition became selectable characters and a feature was added that allowed two players to select the same character, with one character being distinguished from the other with an alternate color scheme. Characters using their alternate color scheme have their names printed in blue below their lifebar. The number of opponents in the single-player mode increased to twelve due to the addition of clone matches. Some of the artwork was redrawn as well and the stages' backgrounds were recolored. Much of the gameplay was revised to balance the characters out. From this edition onward, the maximum number of rounds was reduced to four. 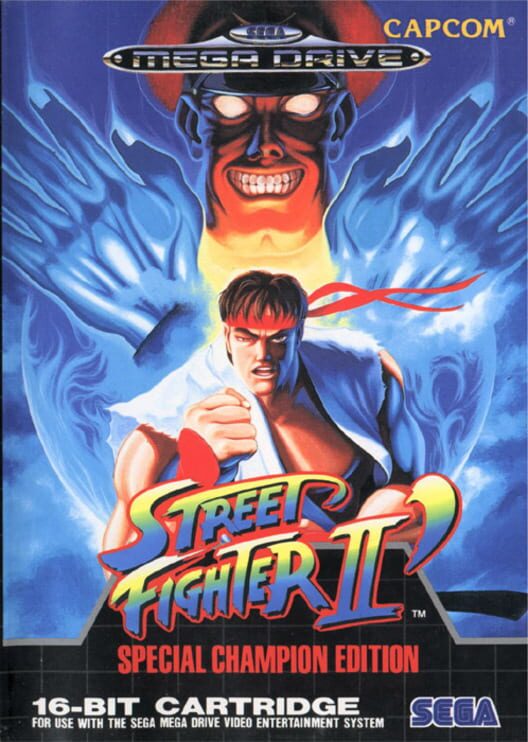 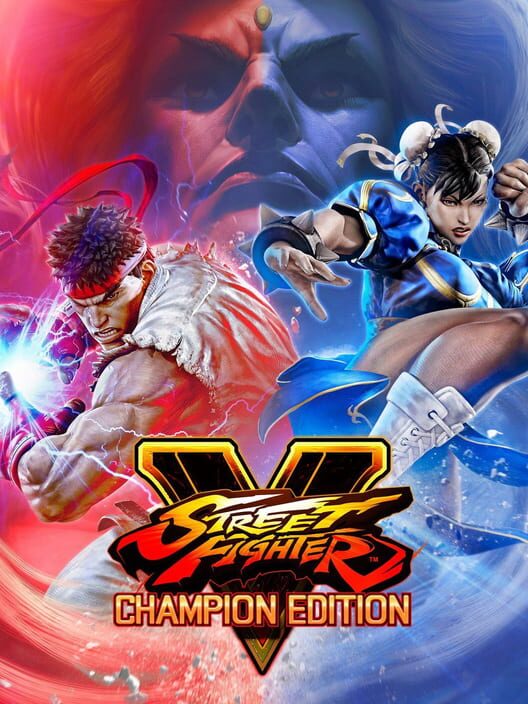 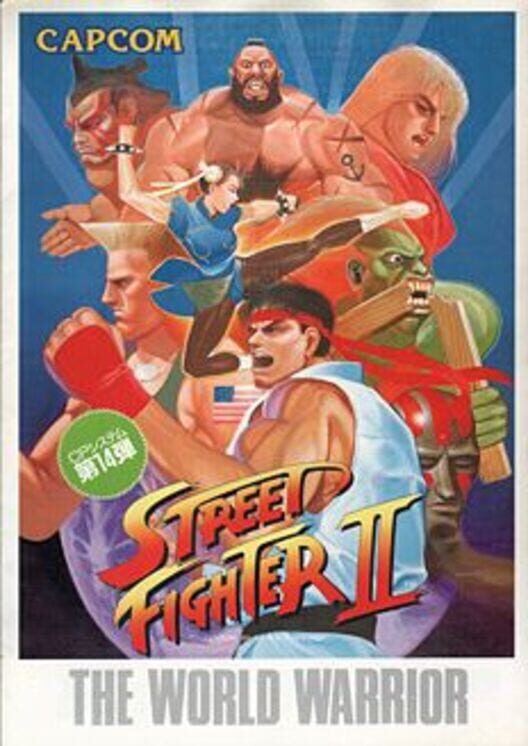