It is the age of steel. Mammoth battleships cruise the skies. Armored locomotives carry cannons the size of railway cars. Invincible fortresses float on air... and military might rules the day. The Motorhead Empire has conquered and enslaved most of the world. Only one hope remains... The Republic of Silverhead. Their Z-01 Zeppelin flying ship launches lethal aerial-mines. Their Striker airplane fires armor piercing missiles. Their Lightning Bomb will reduce Motorhead's flame-shooting juggernauts to crumbling hulks of burning metal. Enter a future that might have been. It's time to wage the war of the Steel Empire! 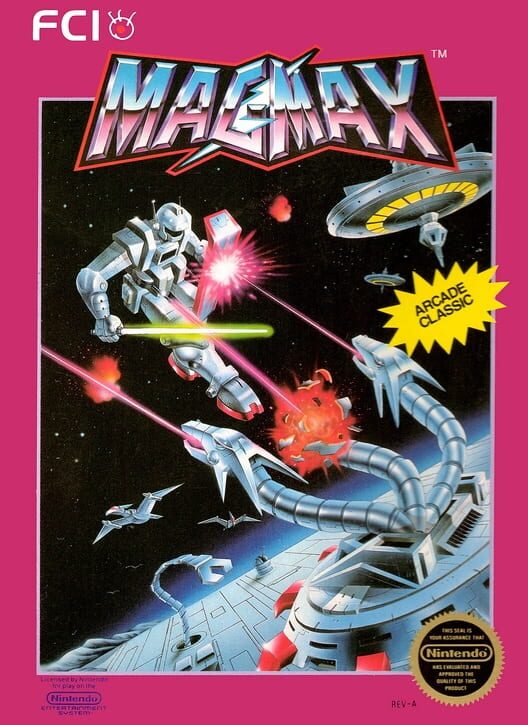