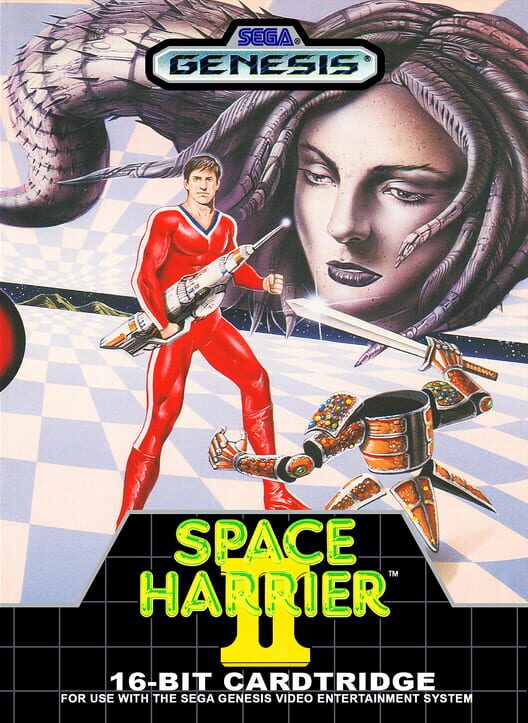 In the year 6236, Harrier once again receives a call for help, this time from the 214th sector, light-years from his cruiser. Harrier travels there quickly with his "cosmic gate", and finds that Fantasy Land is in overrun by hostile forces. He resolves to once again save a world by fighting off the entire force himself.

There are a total of 12 stages, each with its own end boss. A stage usually consists of different landscapes (small objects vs. large objects), and can also move at different speeds (slow vs fast). Some stages, such as Stuna Area, have a mid-level boss that can be easily defeated. Although the player can select any stage to start the game at, all twelve levels must be completed before moving on to the Final Chapter stage. It is here that the player must defeat all the main bosses over again, and then fight the Dark Harrier. 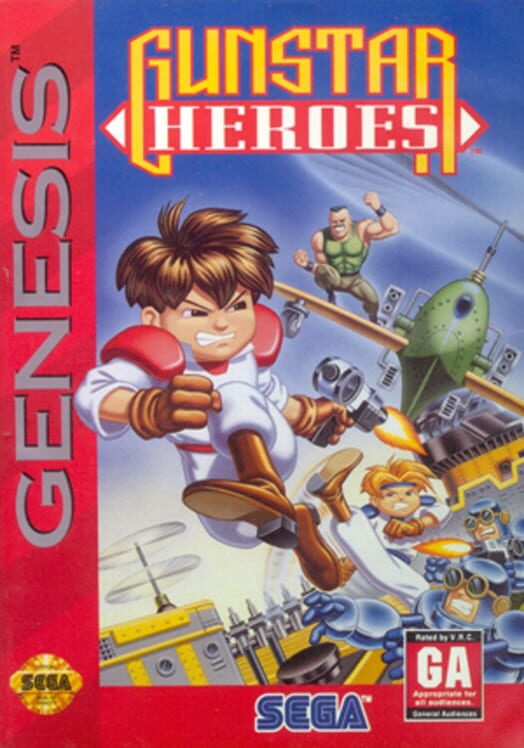 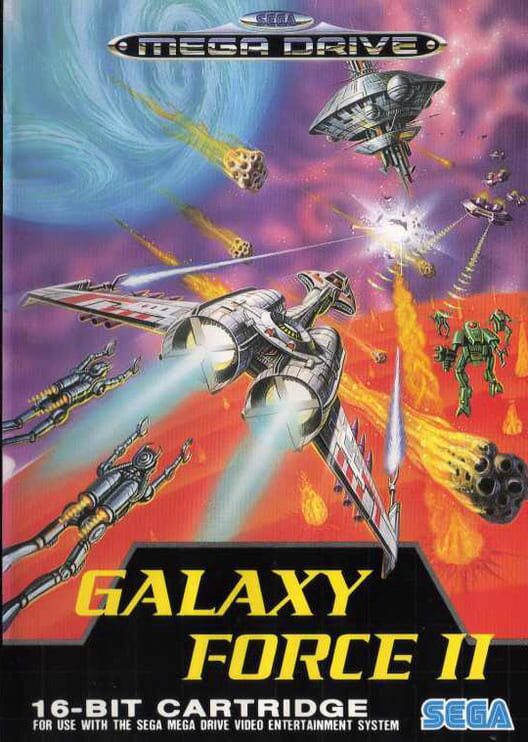 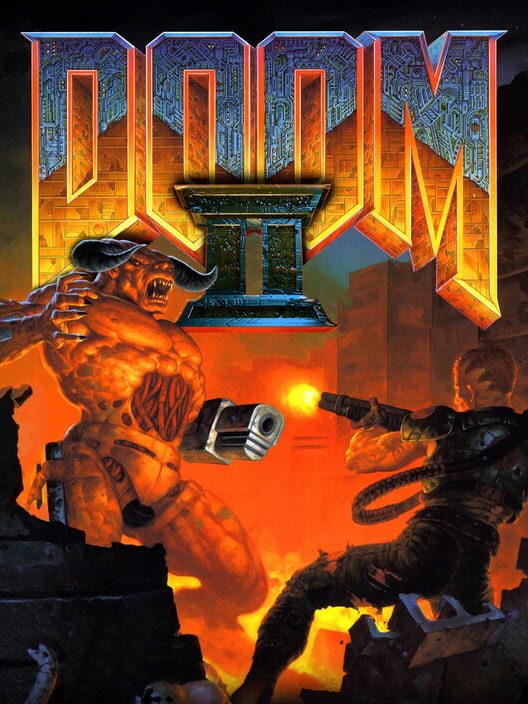