Mugen Senshi Valis: The Legend of A Fantasm Soldier 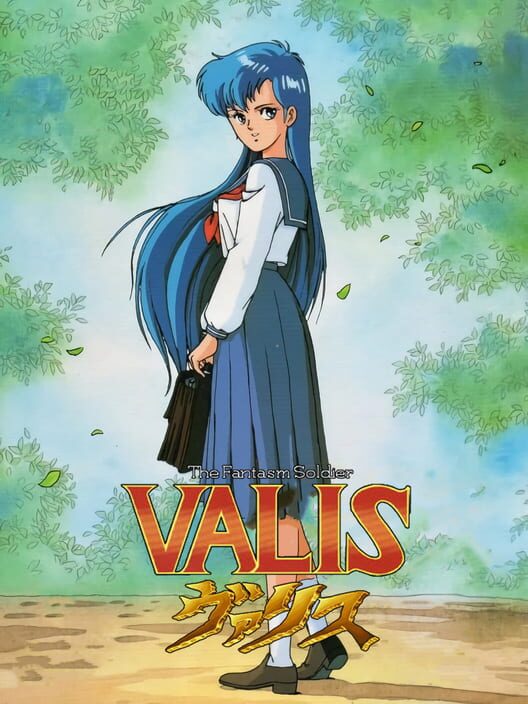 What would you think if your best friend went on a date with the King of the Dark World - because she thought he was cute?! You'd think she'd been duped - and you'd be right. The fiendish King Rogles stands poised to conquer the other worlds of the universe: the Dream World of Queen Valia, and the Human World. Rogles and his five Dark Lords have taken the force of Yang from Queen Valia and sealed it into a Fantasm Jewel. Only a warrior with a heart perfectly balanced between Yin and Yang can wield the Sword of Valis against the encroaching darkness!

Yuko, a young student from the Human World, is the chosen one - and you will control her. She is to become the greatest warrior in the universe, never suspecting that her most fearsome battle will not be against a Dark Lord, but against her closest friend from the Human World - the one she warned, "Don't go out with him, he's the Dark..." But before she could finish, her friend ran off into The Darkness.

Mugen Senshi Valis: The Legend of A Fantasm Soldier (JPN)

Mugen Senshi Valis: The Legend of A Fantasm Soldier (NA) 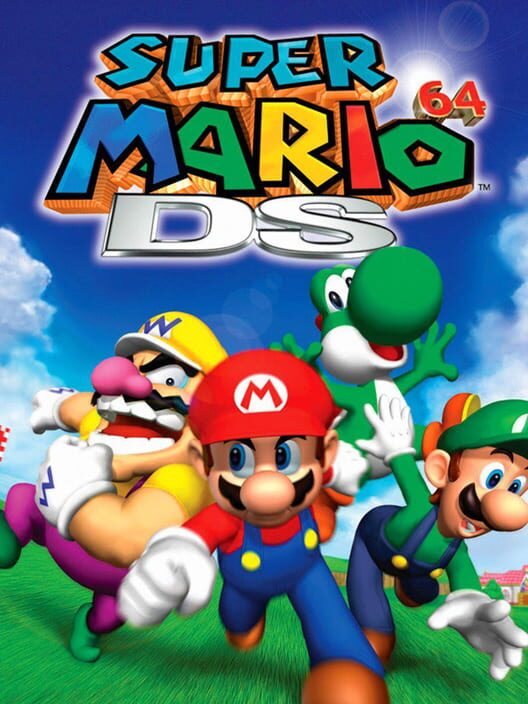 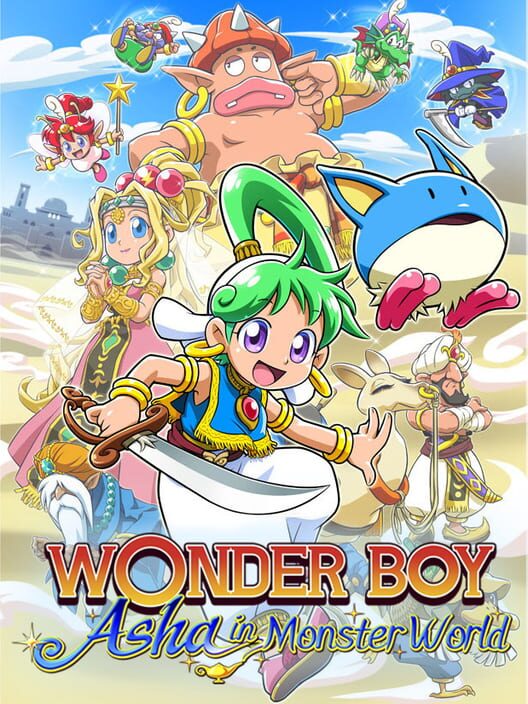 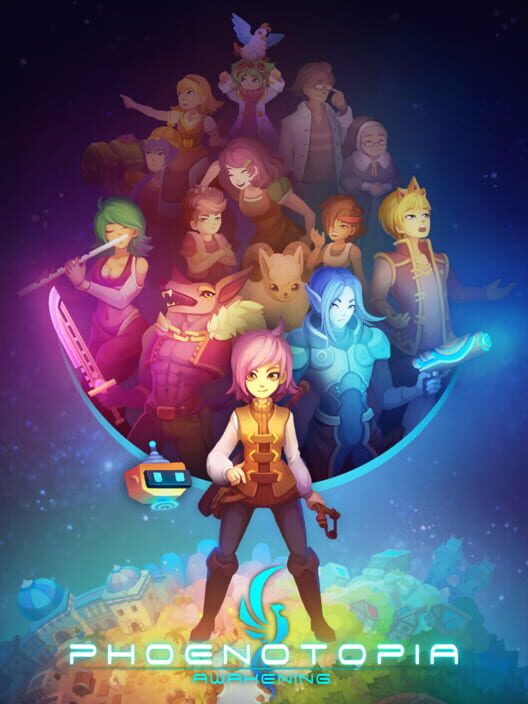 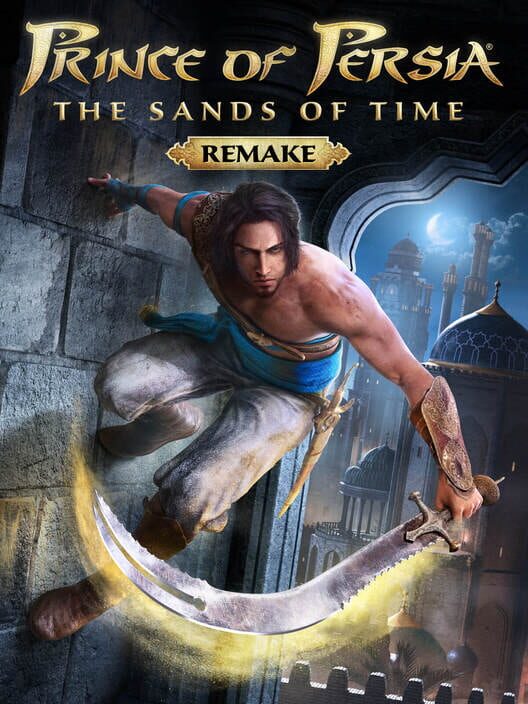 Prince of Persia: The Sands of Time - Remake