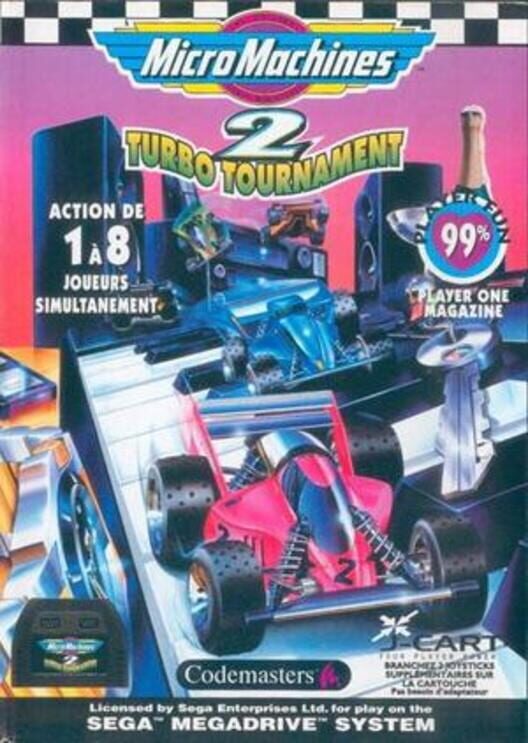 Micro Machines 2: Turbo Tournament featured cars that require different handling techniques for each course and also hovercraft and helicopters. There are different playing modes including "head-to-head", in which each player earns points by driving a full screen ahead of the opponent. TV presenter Violet Berlin features as a playable driver. The MS-DOS version featured a track editor.
A selling point for the Sega Genesis/Mega Drive version was the J-Cart, a cartridge including two control ports, thus eliminating the need for a 4-player adaptor. It also included a 'pad-sharing' feature which allowed 2 players to share a single joypad; thus it enabled 8 players to compete simultaneously, on certain tracks. 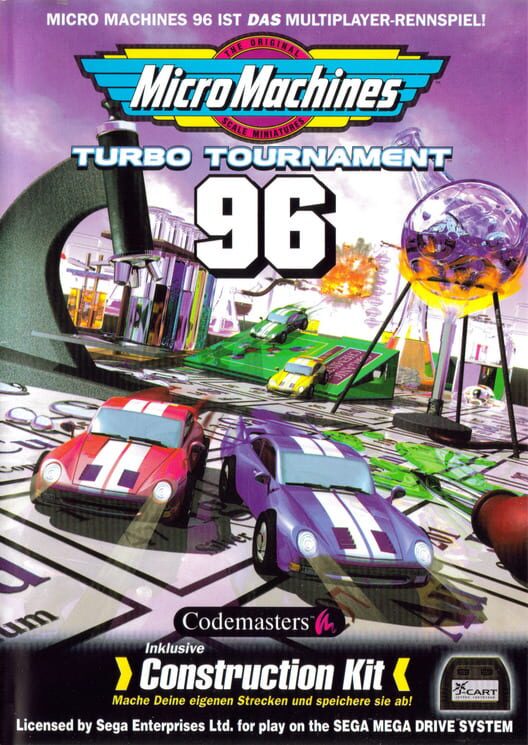 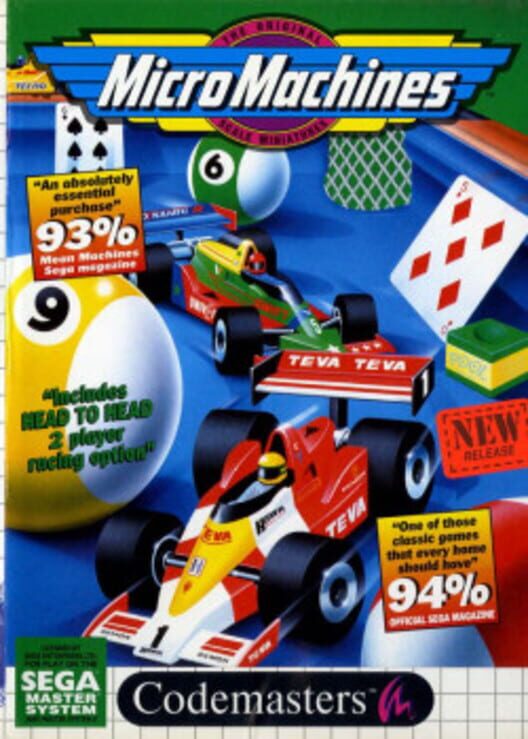 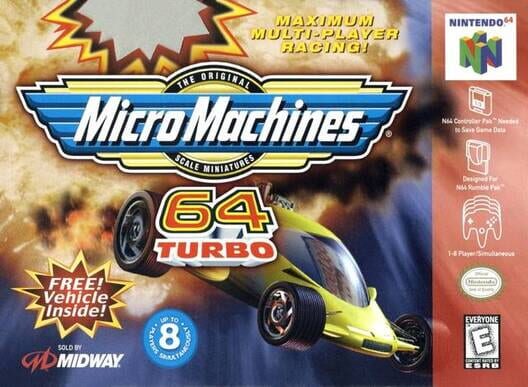 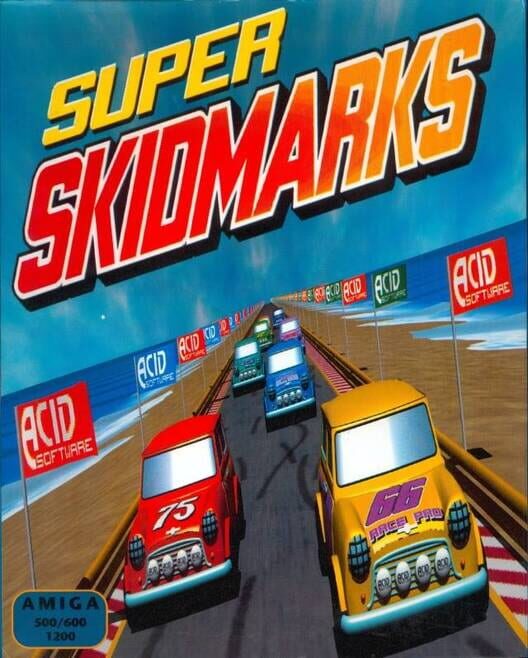