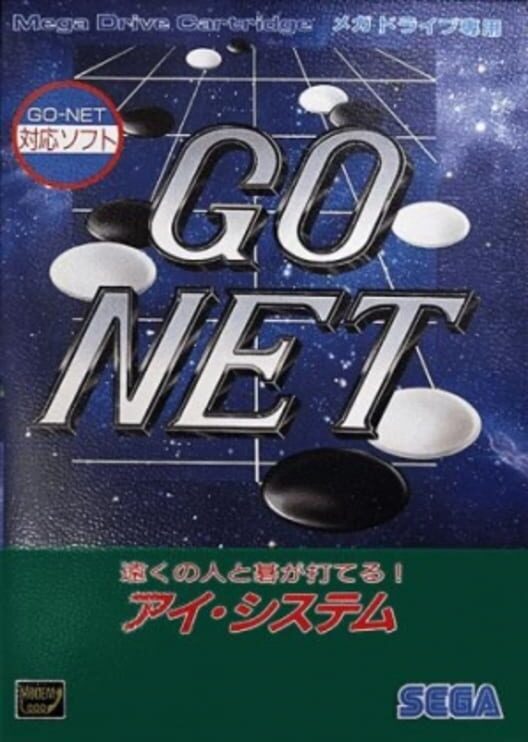 Go Net is a rare Sega Mega Drive cartridge developed as a joint venture by Sega and Aisystem Tokyo and released exclusively in Japan in 1992. Combined with a Sega Mega Modem and subscription, it allows playing Go with other owners of the cartridge.

An archive of developer Aisystem Tokyo's company profile shows that a Windows version was made sometime later. 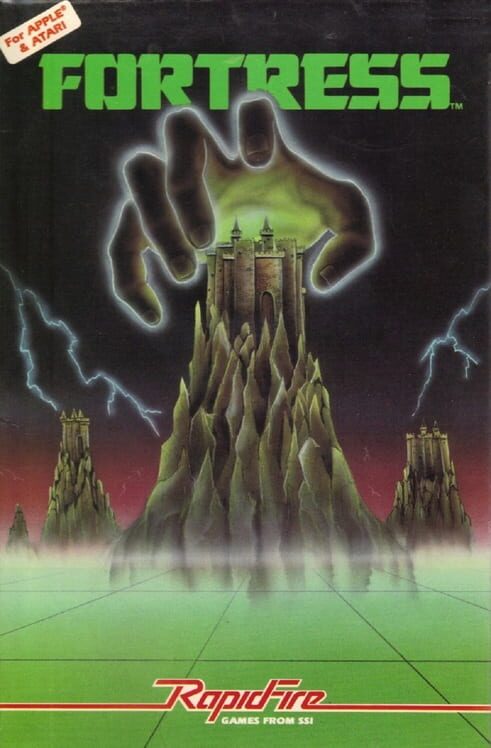