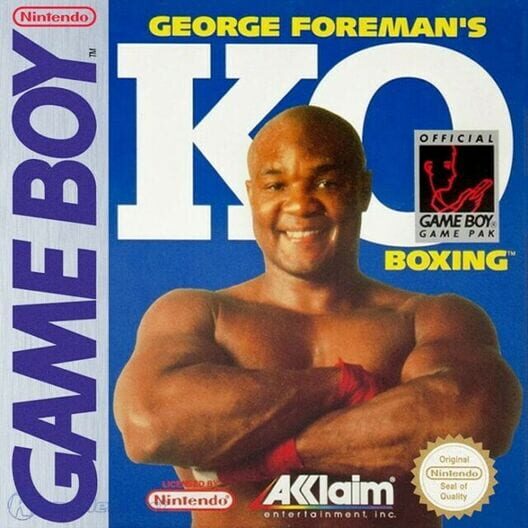 Featuring heavyweight champion George Foreman, this is a boxing simulation where players, taking the role of Foreman, go through a series of twelve rounds against different boxers to win the championship title belt.

Played from an third-person perspective using a view from right over the shoulders over the boxer, players can move left and right to dodge incoming punches, block and throw left and right punches. The standard punch is a cross, but by holding the Up-key pressed, jabs can also be thrown. 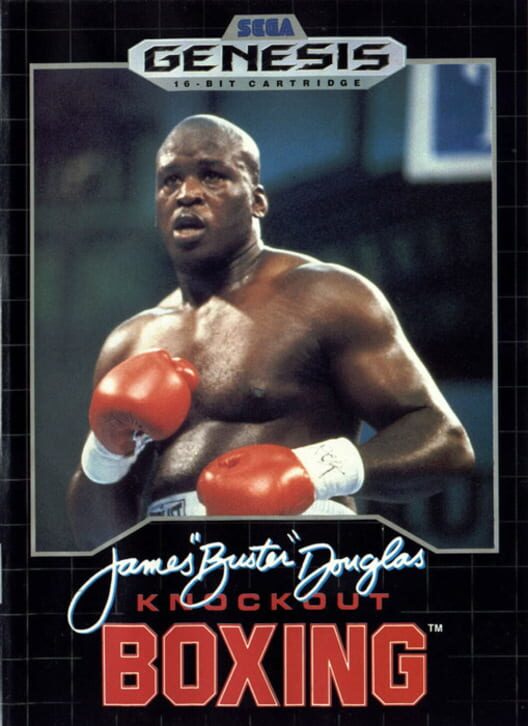 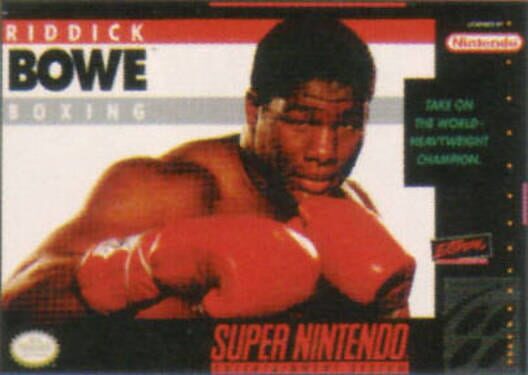 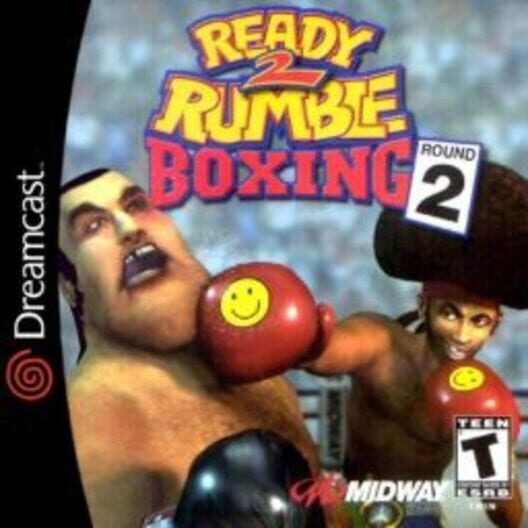