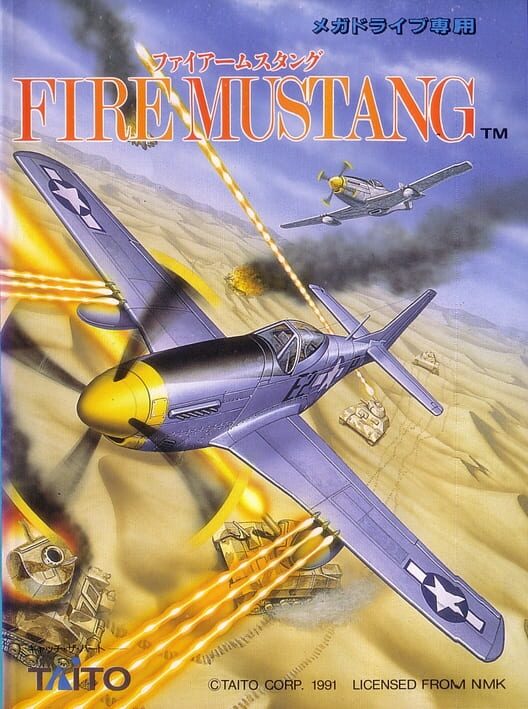 The game is a very standard horizontal scrolling shoot em' up with only one type of available weapon and a bomb weapon. Players took on a fictional campaign in a World War II setting as a USAAF fighter pilot in a titular P-51 Mustang against the Nazi Luftwaffe and the Imperial Japanese Navy Air Service.
[edit] 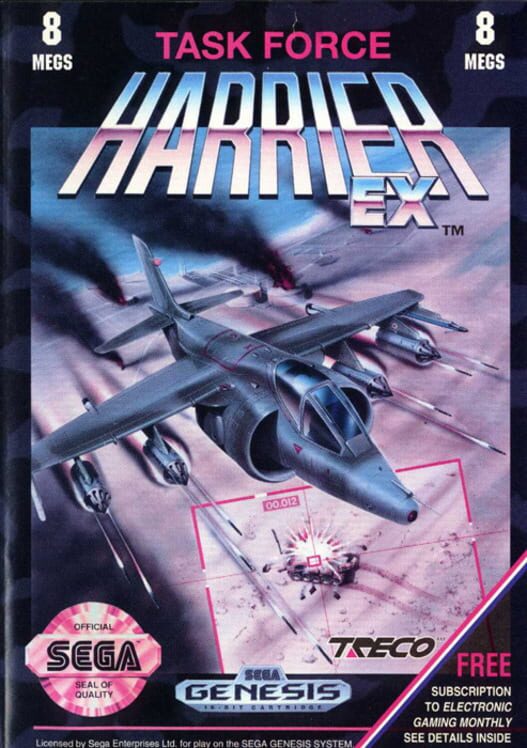 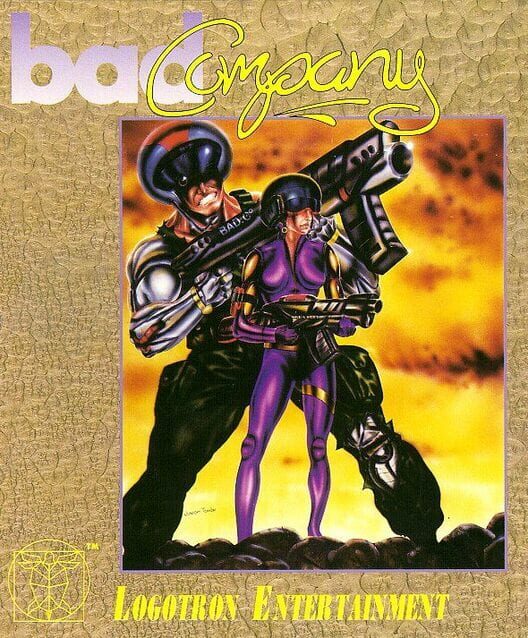