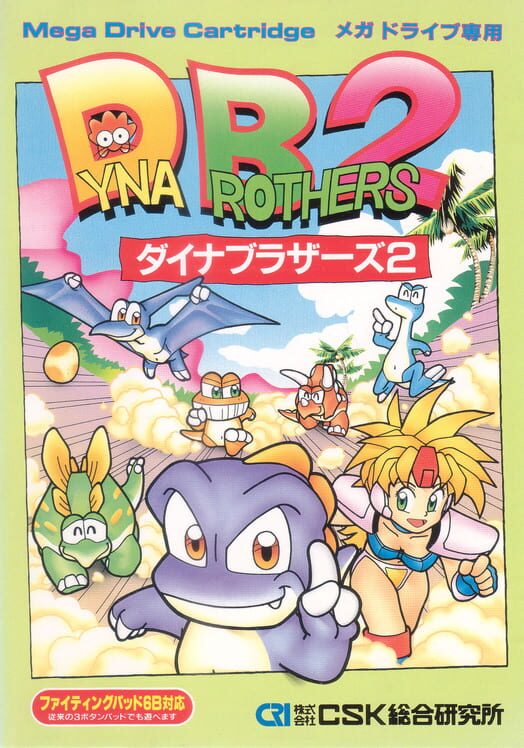 Dyna Brothers 2 () is the sequel to Dyna Brothers, and is a Sega Mega Drive simulation game released exclusively in Japan.

CRI also released an expanded version on the Japanese Sega Channel, Dyna Brothers 2: Sega Channel Special (). This version has since been rereleased on the Japanese Virtual Console, from which the ROM comes from. Whether or not there was a North American release as such is unknown. 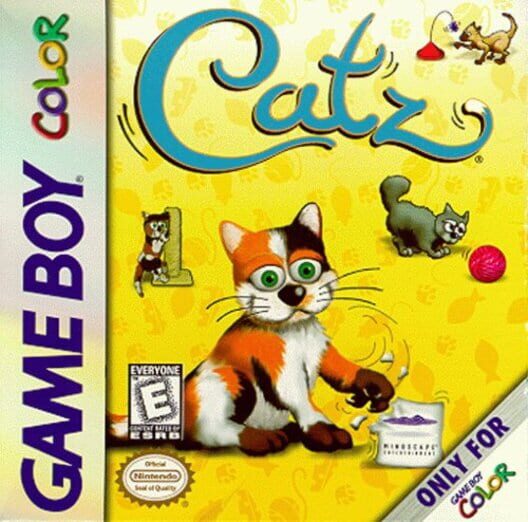 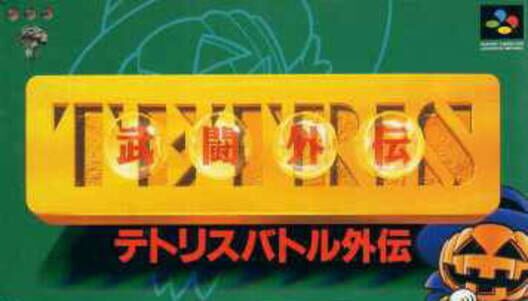 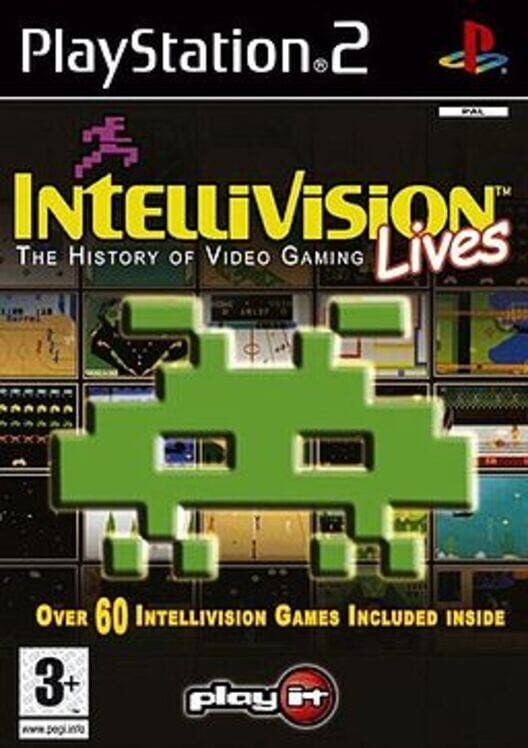