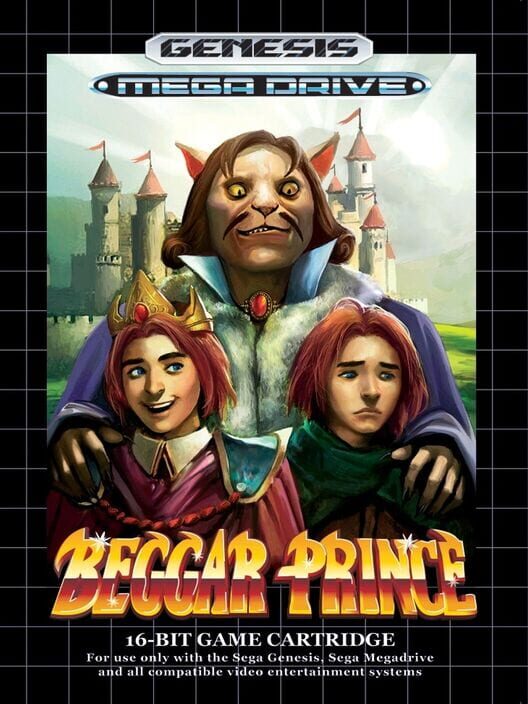 An English translation of the Sega Genesis version was produced by the North American company Super Fighter Team. A prototype version was first shown to the public on August 20, 2005 at the Classic Gaming Expo in Burlingame, California. The completed game began shipping to pre-order customers on May 22, 2006, at the price of $40USD per copy. Beggar Prince was the first game for the Sega Genesis to be commercially released in North America since 1998. 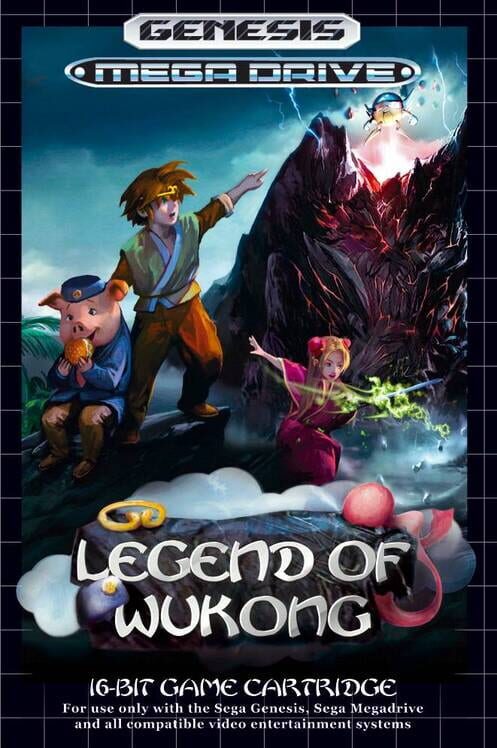 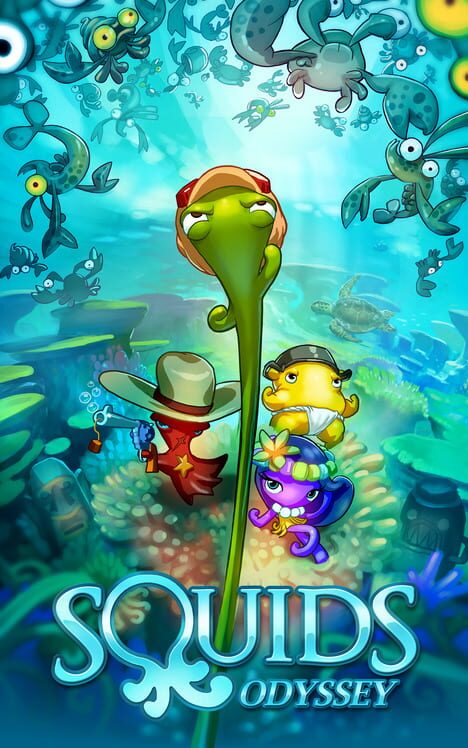 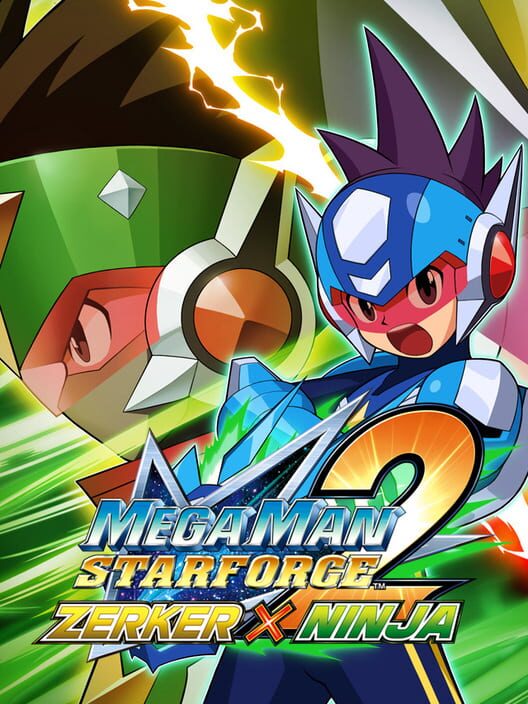 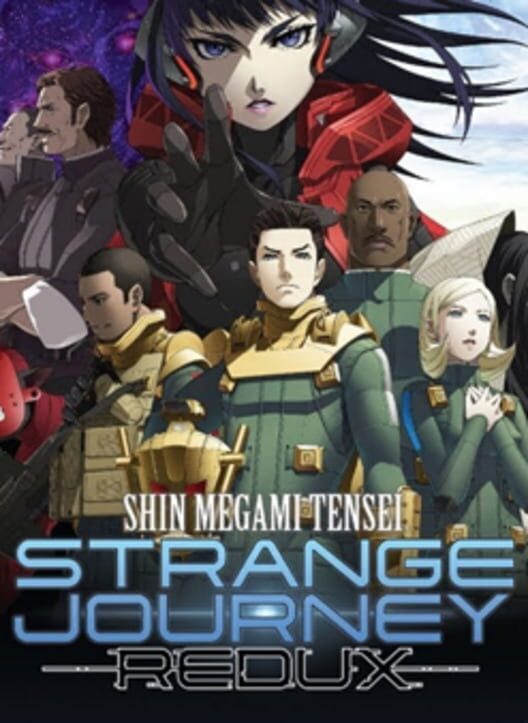