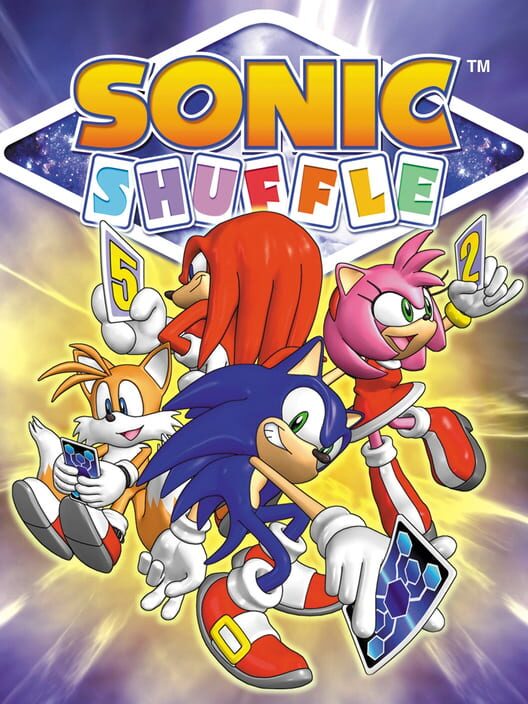 Sonic Shuffle is a party game developed by Sonic Team and Hudson Soft and published by Sega for the Dreamcast video game console. The game is based on the prospect of advancing characters around a board game while playing mini-games in between turns, much in the same vein as Nintendo's Mario Party.

Sonic Shuffle is the first Sonic the Hedgehog game in the party genre. The game's story centers on Sonic and his friends as they attempt to restore a dream world by gathering the shards of a powerful object dubbed the Master Precioustone. Sonic Shuffle received mixed reviews upon its release.