THE COURT'S GOING TO BE A LITTLE WIDER THIS SEASON.

- INTERNET PLAY - Multi-player Dreamcast-to-Dreamcast network play over the Internet for up to eight total players.
- FRANCHISE MODE - Build your dynasty from the ground up. Sign rookies, re-sign your free agents and say goodbye to retiring vets.
- HISTORIC PLAYERS - Play with legends from the 50's, 60's, 70's and 80's.
- STREET COURTS - Play on famous street courts from around the country.
- NEW MOVES - Unleash the devastating swat block, lose the D with crossover and juke moves, or punish the opposition with your post-up game.
- NEW CAMERAS - Experience the hardcourt action like never before. 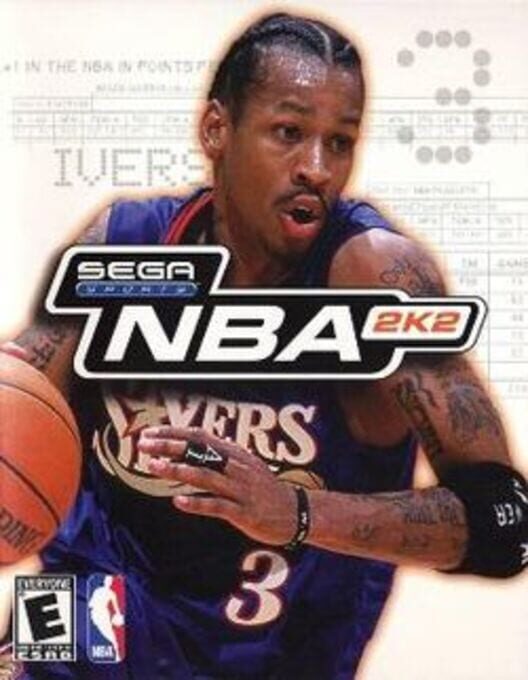 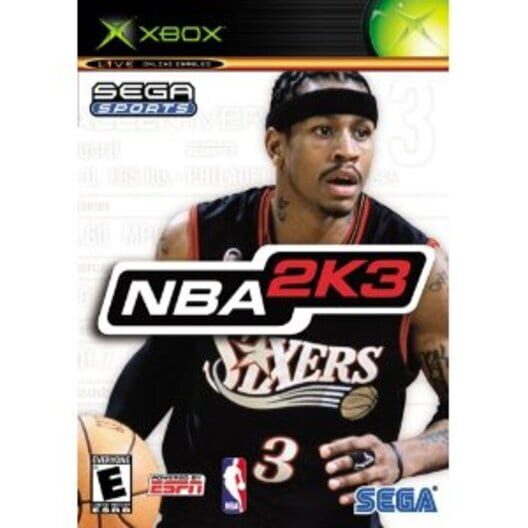