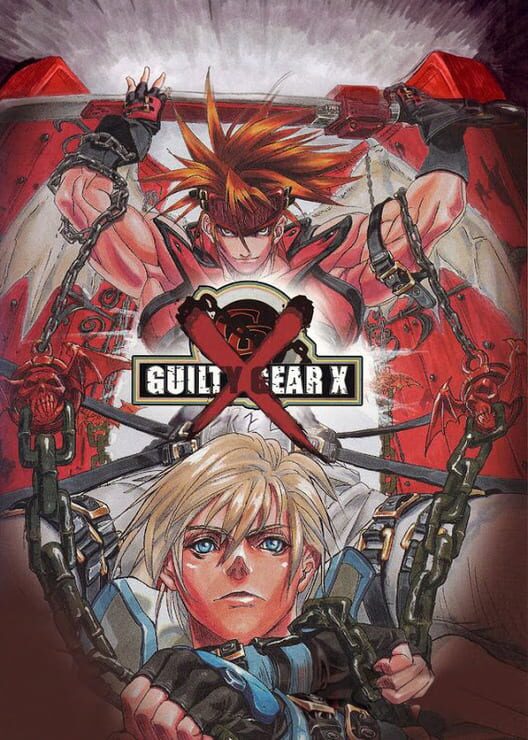 Guilty Gear X is the sequel to 1998's Guilty Gear, a 2D fighting game for the Sony PlayStation that became extremely popular in Japan. Featuring beautiful hand-drawn artwork and animation, as well as balanced, fun, high-energy gameplay, Guilty Gear X aspires to be the king of 2D fighters.

The goal in Guilty Gear X is simple: get your opponent's Life Bar down to zero within the allotted time to win. Winning a round nets you a point; getting two points will win you the match. There are 14 different characters to choose from, each with their own personal style and moves. There might even be some hidden ones, too... 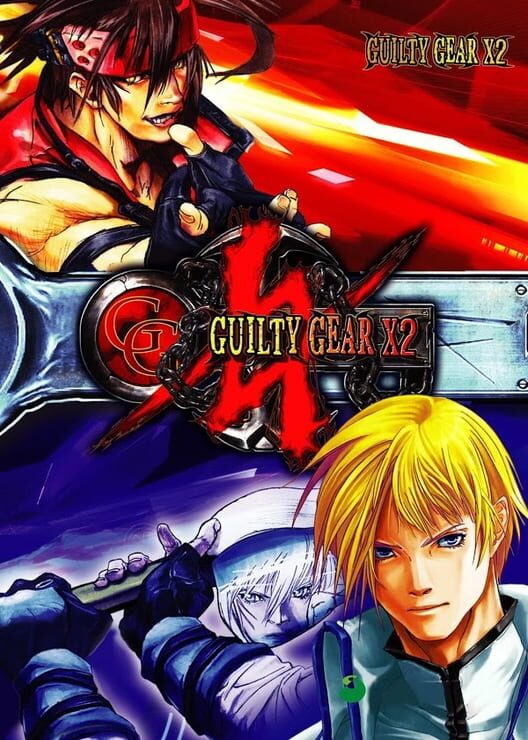 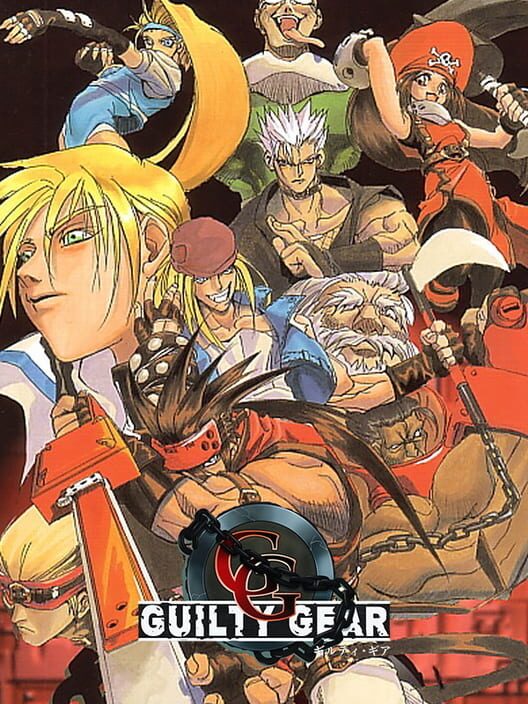 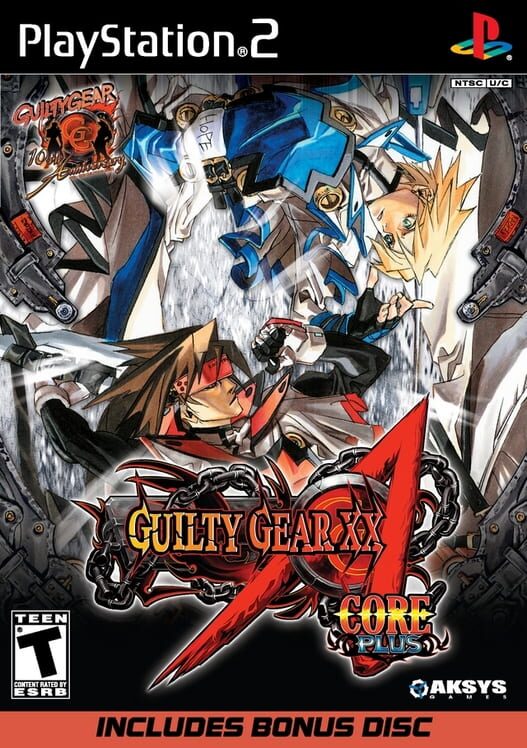