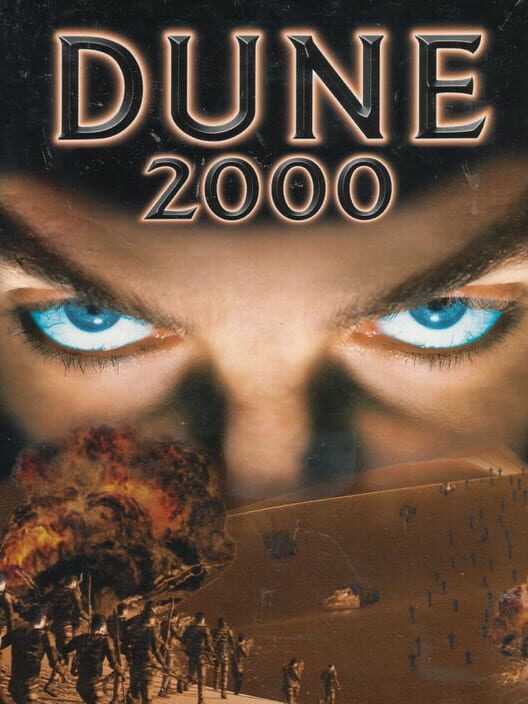 Real-time strategy taking place in Frank Herbert's "Dune" universe. The game is a remake of a classic RTS game "Dune 2". Player can play as a commander of one of three different factions: Harkonnen, Atreides or Ordos.

Do you like the feeling you get when you have won over someone? If it was something that we had really worked hard, then the fell of victory is something precious and incalculable. The game Dune 2000 could help in giving your competitive spirit a new edge. It is an updated version of the Dune II. In this game the player would have to fight for an interesting thing; the control of the spices in the galaxy. The spices control could make you the most powerful there. The player has to choose to be one of the three houses first: Atreides, Harkonnen, or Ordos.

Each house has its own vice and virtue and the right selection could give the player right start to the game but he could learn as well as, later in the game with time. Once you choose a side, you to win the King’s challenge of producing the most amount of spice. It won’t be as easy as it sounds. For getting the control of the spices, the player has to fight over the other two houses by all means.

Dune 2000 is done with enough of stunt and live-in scenes to pep up the theme and there is a soothing sound score to add to the overall theme. It’s a game based on the Dune series book of Frank Herbert and gives the player a real pleasure of both combat and competition. 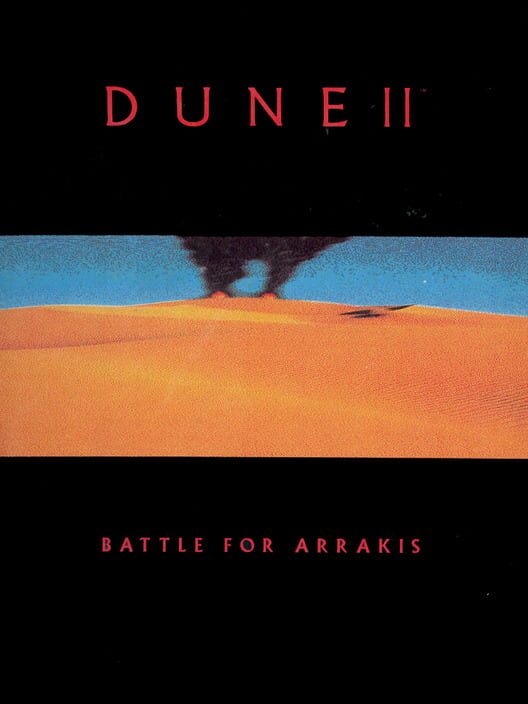 Dune II: The Building of a Dynasty 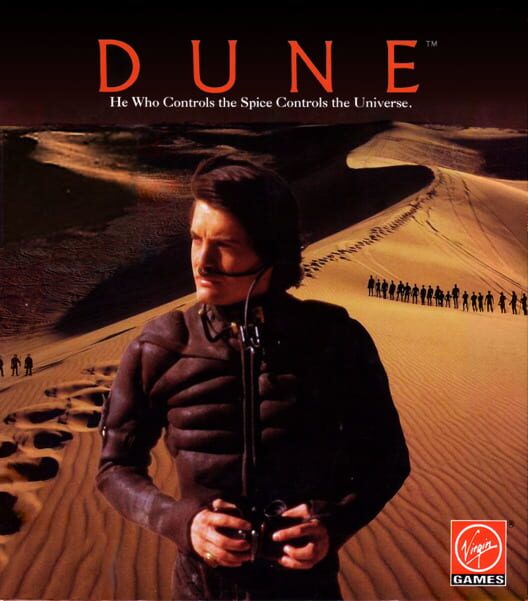 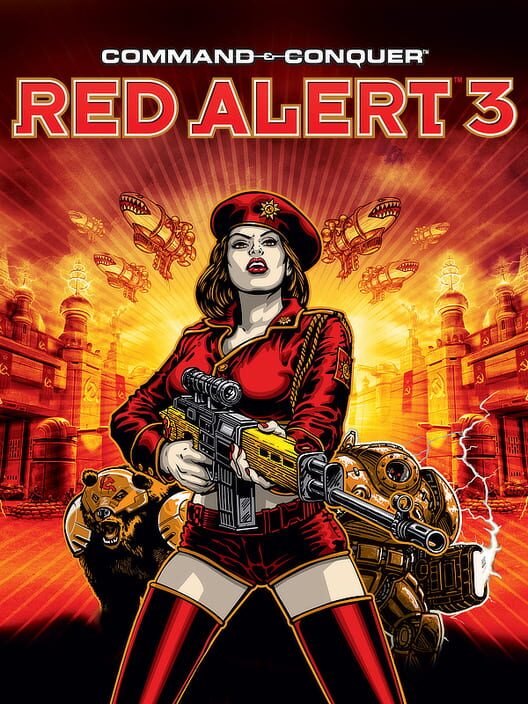 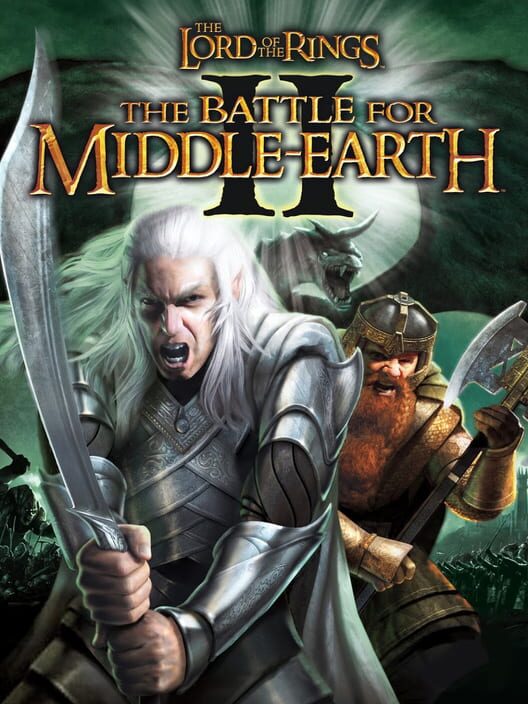 The Lord of the Rings: The Battle for Middle-earth II