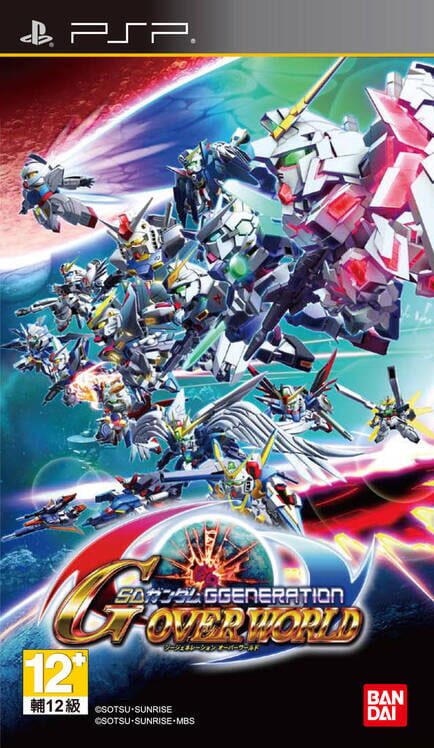 SD Gundam G Generation Over World is the PSP installation in the video game series with an original story as well as the scattered stories mode as in previous games.

The player begins the game with a weak Flagship and several original Pilots and units. You then choose which stage you want to play. You will need to play the early stages in order to reveal the later stages. After you finish the stages in a chapter, you will be able to play a boss map to conclude a chapter. Then you are on to the next one.

Alternatively, you can play the original story mode that will put you on a more difficult series of battles than the scatter story mode.

Like the other games in the series, your unit gain XP from destroying enemies and when they gain certain level, you can upgrade them to new units.

Master Pilots also returned to this game, this time they all have very powerful abilities that can really change the pace of the battles.

Although this series has never been released in the West this game has a English patch available making this the only translated version of the series. 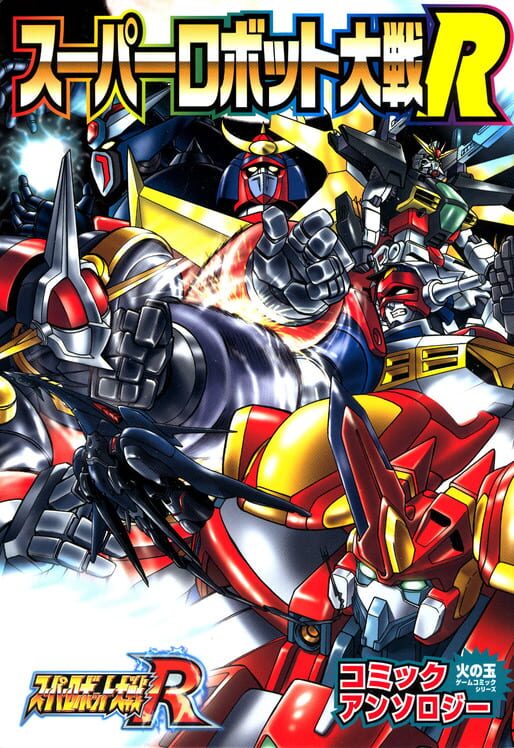 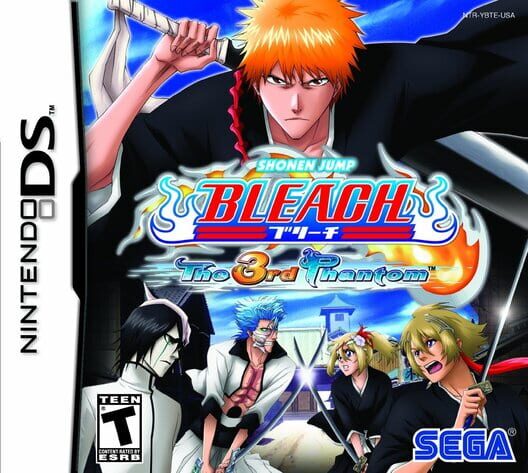 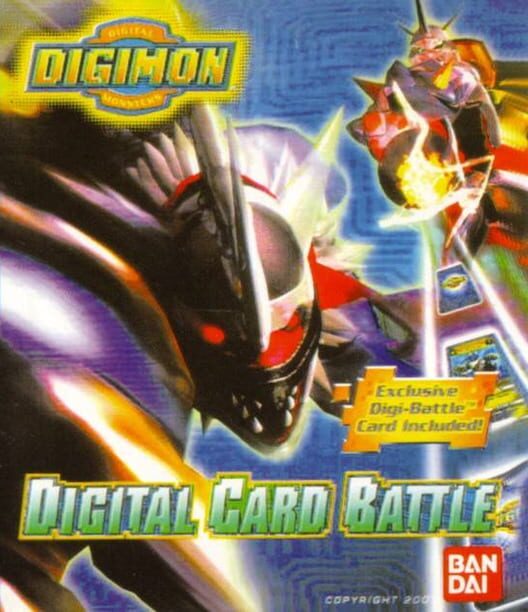