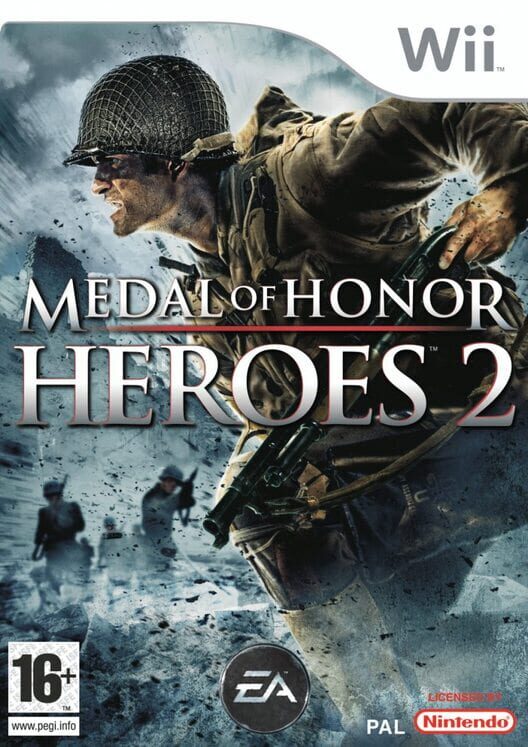 Medal of Honor Heroes 2 is a first-person shooter game for the Wii and the PlayStation Portable. It is the 12th installment in the long-running Medal of Honor series of World War II games. Each version was built from the ground up for its respective system. The Wii version was announced at Nintendo's E3 2007 Press Conference on July 11, 2007. It may not be sold to people under 18 in Germany because of its USK rating.[2] Medal of Honor: Heroes 2 is set in World War II, starting on the Normandy beaches trying to control German bunkers and then move on to secure a village somewhere in France.

To date, it is the last World War II era Medal of Honor game released. 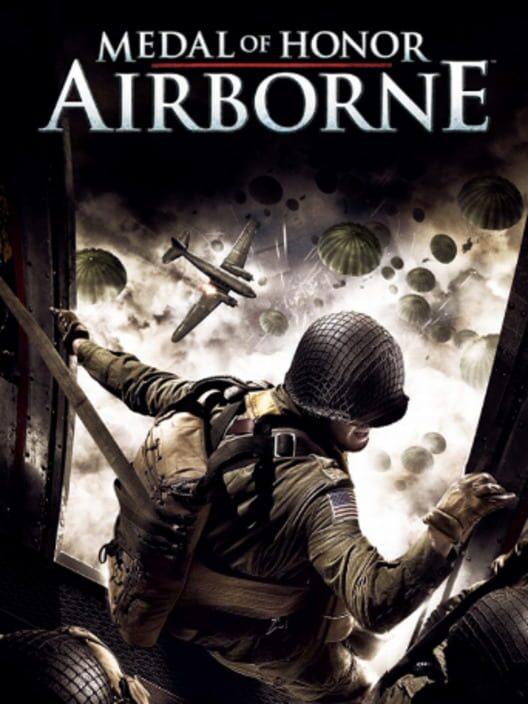 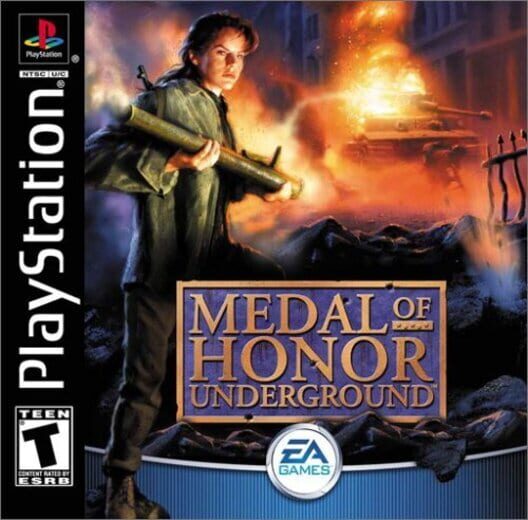