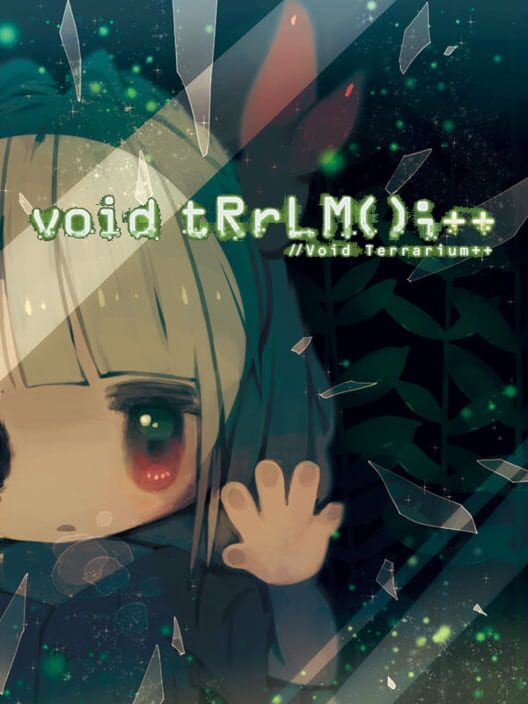 The last living human is depending on you in Void Terrarium++! Rediscover a bleak yet charming story of a young girl named Toriko and her robot protector, along with extra features such as new afflictions, outfits, and an new environment to explore.

System Upgrade:
Void Terrarium++ looks and performs better than ever on PlayStation®5, and comes bundled with additional content like new emotes, outfits, hairstyles, and Toriko diseases.

Hope in a Cold World:
From the creator of A Rose in the Twilight and htoL#NiQ: The Firefly Diary, this harrowing roguelike adventure combines cute visuals with a somber yet whimsical post-apocalyptic story.


This edition's new content was announced in Japan alongside a DLC pack for the PS4 and Nintendo Switch that included the new diseases, customization feature and interactions with Toriko.
The DLC has not been announced internationally. 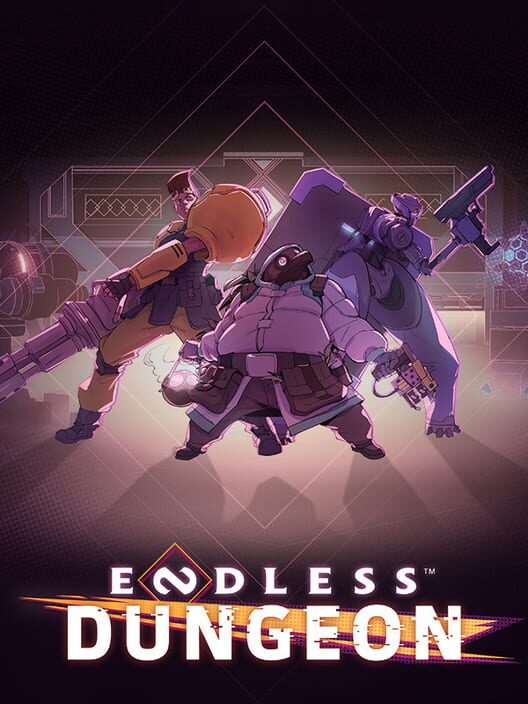