Save a Tokyo under siege by spirits in a new adventure from mastermind Shinji Mikami and the team at Tango Gameworks. Explore the streets of a city filled with spirits and mysterious otherworldly threats, with an arsenal of powerful abilities at your command.

Tokyo has become a city under siege; overwhelmed by paranormal threats beyond our understanding. After a devastating occult event leads to the disappearance of 99% of the city's population, only you stand between the loss of this great city and its salvation. After the vanishing, a strange encounter causes your own supernatural abilities to take shape. Explore a beautiful city that blends ultra-modern cityscapes and stunning ancient shrines as you purge the darkness from your home. Armed with a bevy of formidable, upgradeable powers, you will face off against evil spirits (referred to as The Visitors) haunting the city of Tokyo.

Each spirit will have its own attack styles and weaknesses, so you'll need to combine your abilities in different ways to suit each unique combat encounter.

But the spirits roaming the streets aren't the only threat. At the heart of everything the disappearance of the population, the appearance of the Visitors, and even your own supernatural abilities sits a shadowy group wearing "Hannya" masks. Who are they, what they want and how they will interact with you remains a mystery, and it will be up to you to determine their motives and unveil the mystery. 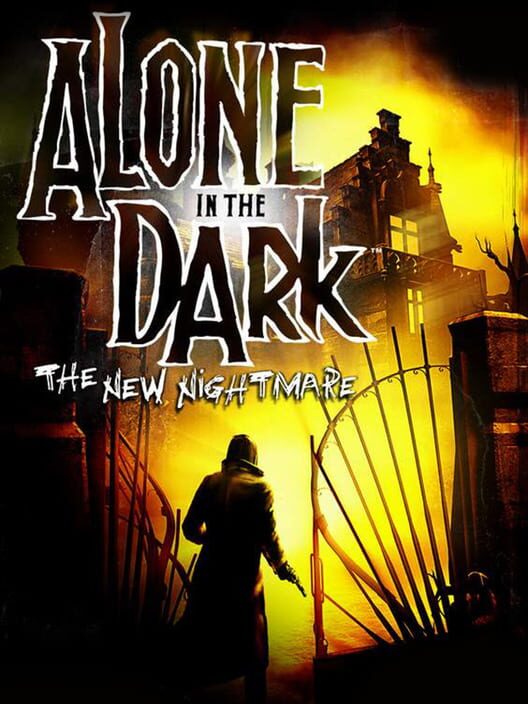 Alone in the Dark: The New Nightmare