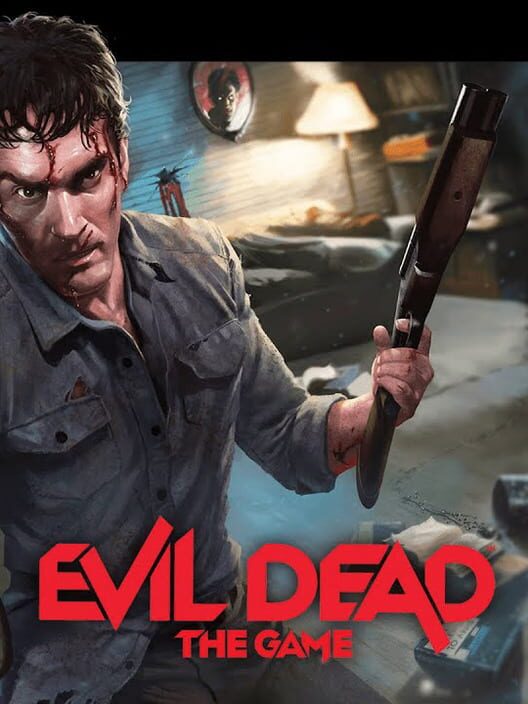 Based on the "Evil Dead" franchise and characters created by Sam Raimi, Robert Tapert, and Bruce Campbell, the game casts players against the forces of evil that have been unleashed from the Necronomicon Ex-Mortis, with sights and sounds inspired by the films "The Evil Dead,” “Evil Dead II: Dead by Dawn,” and “Army of Darkness,” as well as the STARZ original “Ash vs Evil Dead” television series.

Work together as a team of four survivors, exploring, looting, crafting, managing your fear, and finding key artifacts to seal the breach between worlds. Or take control of the powerful Kandarian Demon to hunt Ash and his friends while possessing Deadites, the environment, and even the survivors themselves as you seek to swallow their souls!

Plenty of surprises await in this gore-filled battle against evil that captures the characters, horror, humor, and action from the franchise. Battle across memorable locations including the infamous cabin in the woods, brought to life with tons of terrifying visuals and all-new dialogue from Bruce Campbell. Discover more than 25 weapons, including Ash’s Gauntlet, Boomstick, and chainsaw, and advance in a variety of skill trees to grow stronger and survive in this fun co-op and PvP experience. 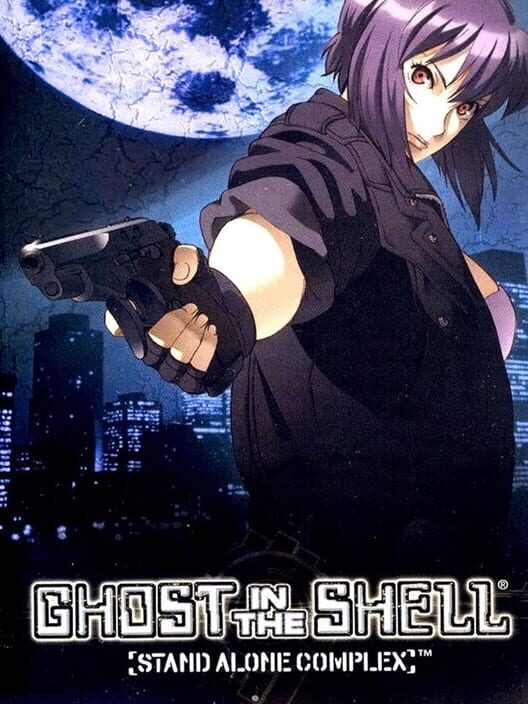 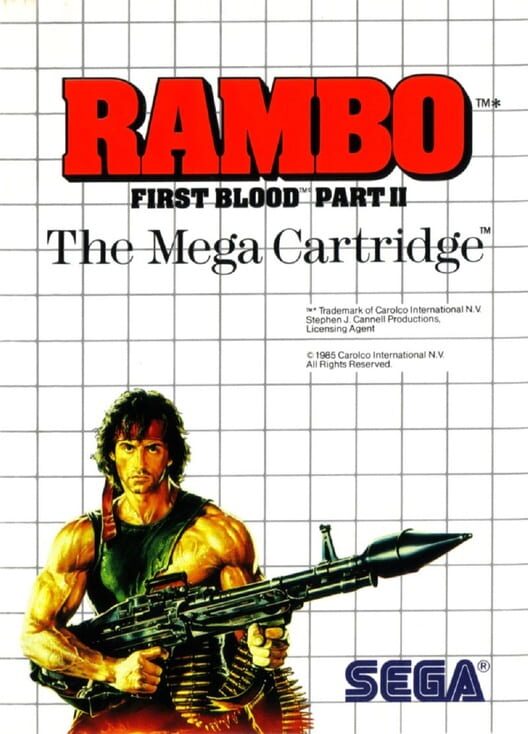 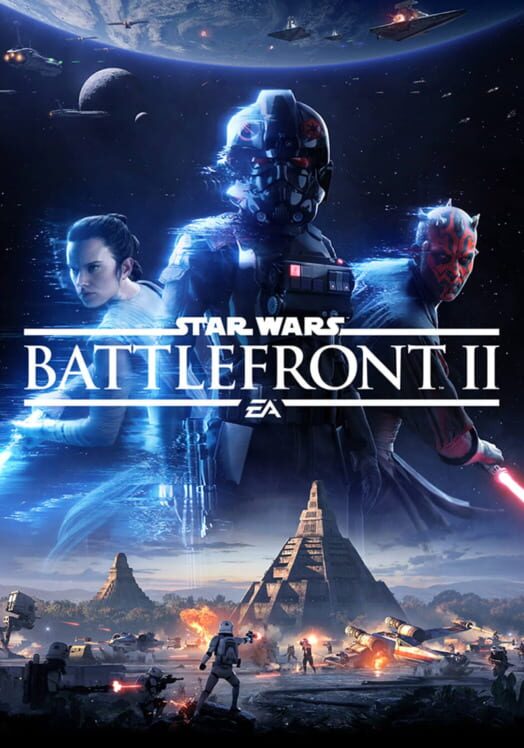 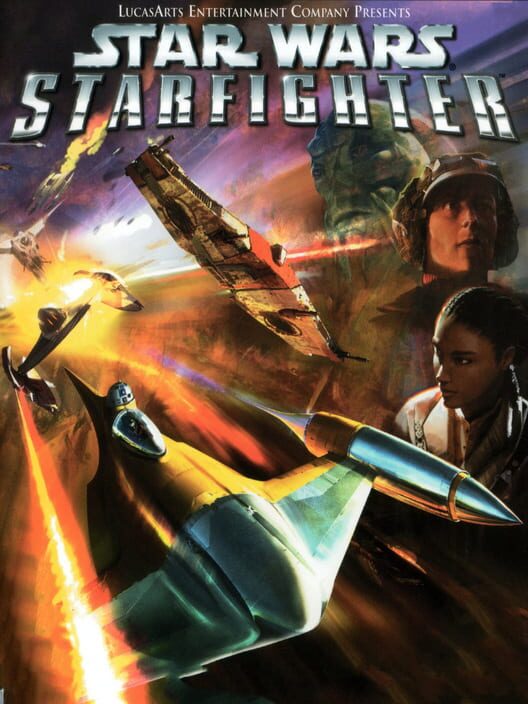