Past Cure is a dark psychological thriller that blurs the lines between dreams and reality. An intense, cinematic, story driven experience, blending stealth and combat gameplay. Players are challenged to use an array of skills varying from powerful time bending mental abilities to brutal melee combat and stealth kills.

After his years of torture, ex elite soldier Ian lives in the safehouse of his brother, struggling with the consequences of the military experiments he was put through. They twisted his mind, imbued him with preternatural mental abilities such as time control and telekinesis. Driven by hallucinations and his thirst for revenge, Ian enlists his brother's help as he sets out on a thrilling hunt for the perpetrators of the conspiracy against him, and for the truth underlying his torment. On his missions Ian experiments with his new powers, quickly coming to realize their inherent danger: with each use, his sanity frays a little more, inviting the nightmarish attention of something beyond reality. 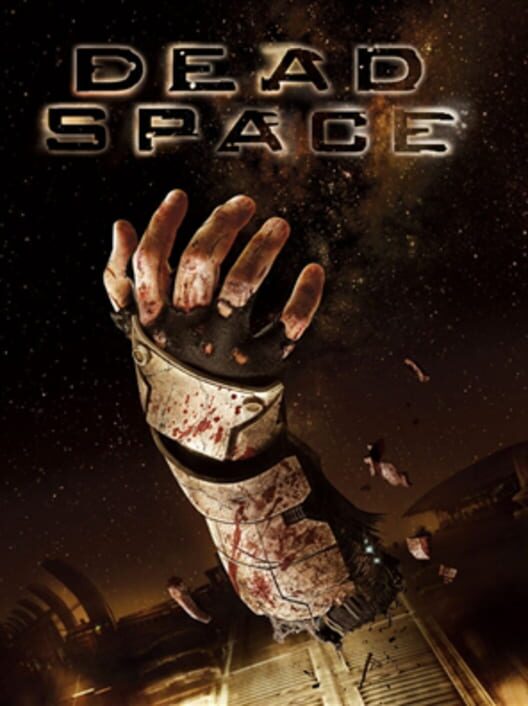