HITMAN 3 is the dramatic conclusion to the World of Assassination trilogy and takes players around the world on a globetrotting adventure to sprawling sandbox locations. Agent 47 returns as a ruthless professional for the most important contracts of his entire career.

Supported by his Agency handler, Diana Burnwood, 47 joins forces with his long-lost friend Lucas Grey. Their ultimate mission is to eliminate the partners of Providence, but they are forced to adapt as their hunt intensifies. When the dust settles, 47 and the world he inhabits will never be the same again.

Top of the World

Every mission location in HITMAN 3 is meticulously detailed and packed full of creative opportunities. Players will have unrivalled freedom to complete their objectives and the game world will react to everything they do.

A Platform of Assassination

The World of Assassination trilogy is fully realised with HITMAN 3 as the ultimate place to play all three games. Players of previous HITMAN games will be pleased to know that it will be possible to 'import' locations that they own from the previous two HITMAN games into HITMAN 3, essentially putting all 20+ locations from the entire trilogy in one place.

Playing the entire trilogy from beginning to end, from within HITMAN 3, also means that the progression systems in HITMAN 3 work across all locations. You can unlock an item in Dubai and take it with you to Paris, for example. HITMAN 2 players will have the option to carry over their hard-earned unlocks and progression into HITMAN 3. 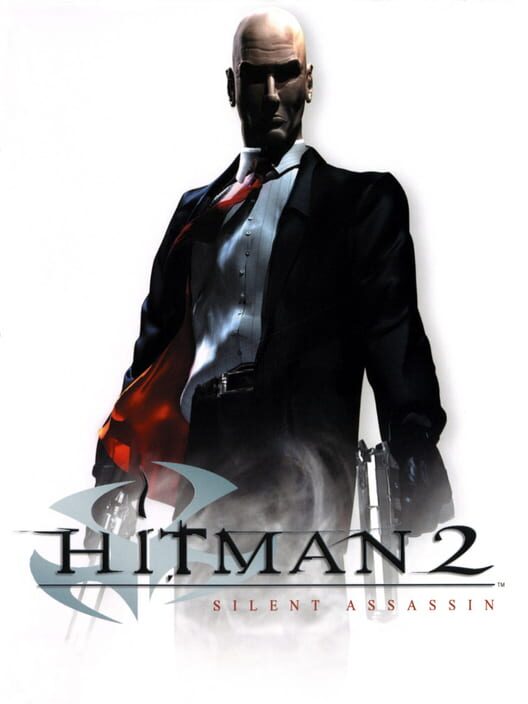 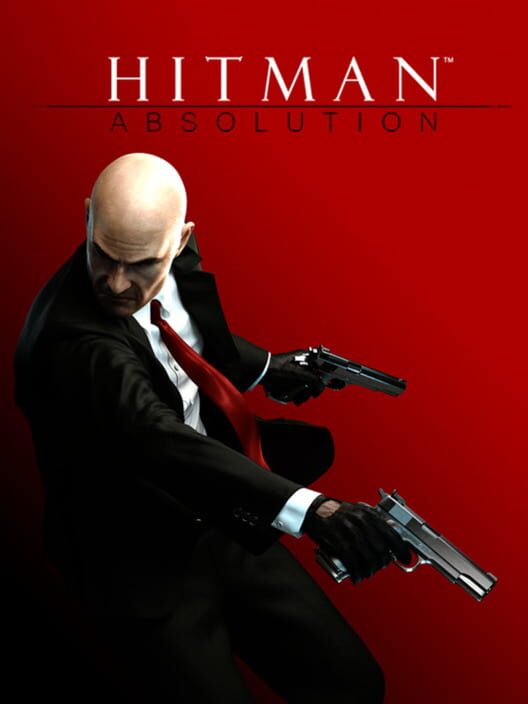 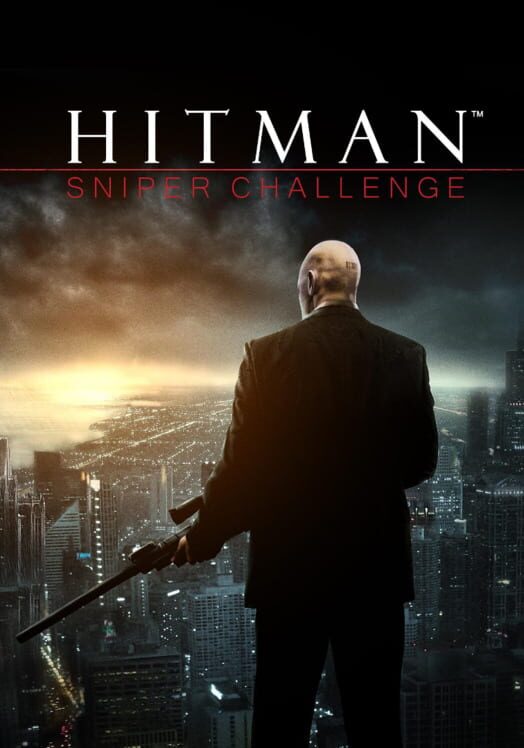