Godzilla, the King of Monsters, first appeared in 1954. Scientists studied Godzilla and found that they could harness energy from the monster. Called "G-Energy," this seemingly endless source of power was used to better the lives of all mankind. 60 years later, just when mankind's memory of the beast faded, Godzilla appeared again. Godzilla destroyed at will, all in search of more G-Energy.

Such irony, the same G-Energy which was used to better the people's lives, also casued Godzilla to awaken. Can the G-Force, mandkind's last hope, stop Godzilla? What fate awaits Godzilla once he has consumed all of the G-Energy, and grown to his full potential? 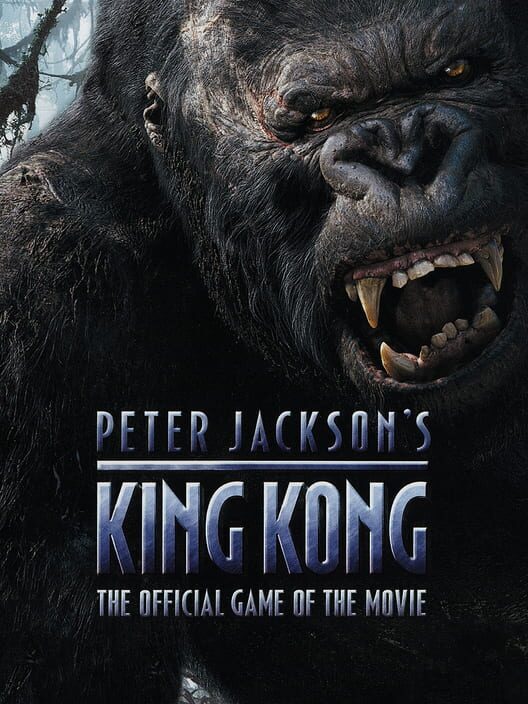 Peter Jackson's King Kong: The Official Game of the Movie 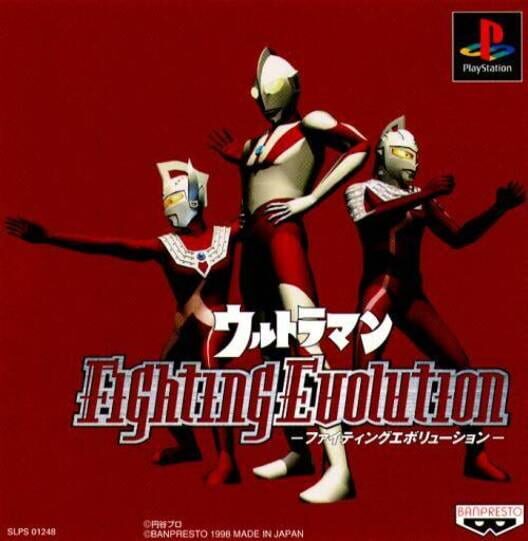 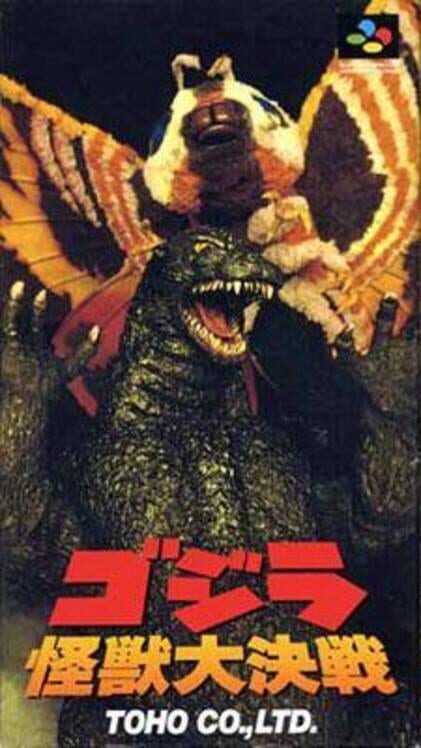