The biohazard threat has not ended: Just when it seemed that the menace of Resident Evil had been destroyed, along comes a new terror to send shivers down players' spines. Chris Redfield, returning Resident Evil hero, has followed the path of the evil literally around the globe. After joining a new organisation, Chris heads to Africa where the latest bioterrorism threat is literally transforming the people and animals of the city into mindless, maddened creatures. He is joined by a new partner, Sheva Alomar, who lends her strength, intelligence and sharp-shooting skills to the mission. In order to survive, Chris and Sheva must work together to take on the challenges of discovering the truth behind this evil plot. Utilising a revolutionary new 2-player co-op mode of gameplay, players assume control of either Chris or Sheva and experience Resident Evil in new ways. In Resident Evil 5, Capcom has players fearing the daylight as much as they have feared shadow in previous games.

One of the most popular Resident Evil titles can now be played on the go, featuring Chris Redfield and his partner Sheva Alomar, as they venture to the heart of Africa to investigate an outbreak. Featuring single-player and co-op modes, this fully-loaded release includes all previously released DLC (Lost in Nightmares and Desperate Escape story expansions, Versus mode, extra figures and 4 costumes), No Mercy mode, as well as the new mode "The Mercenaries United" which combines the two fan-favorite modes, The Mercenaries and The Mercenaries Reunion for an even more intense experience. 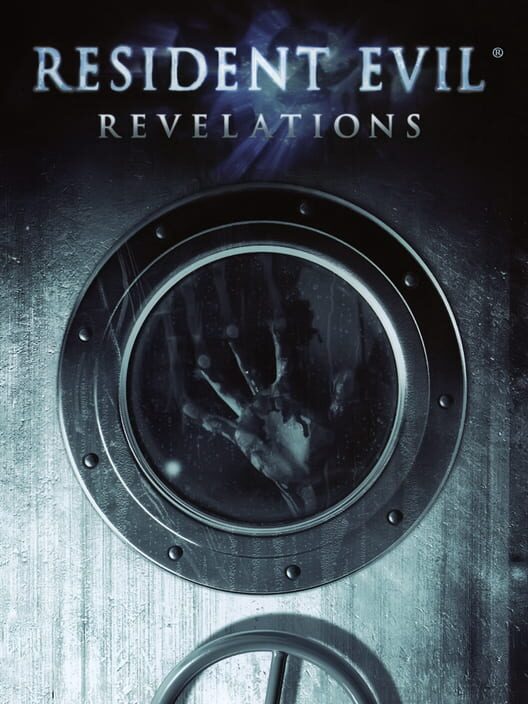