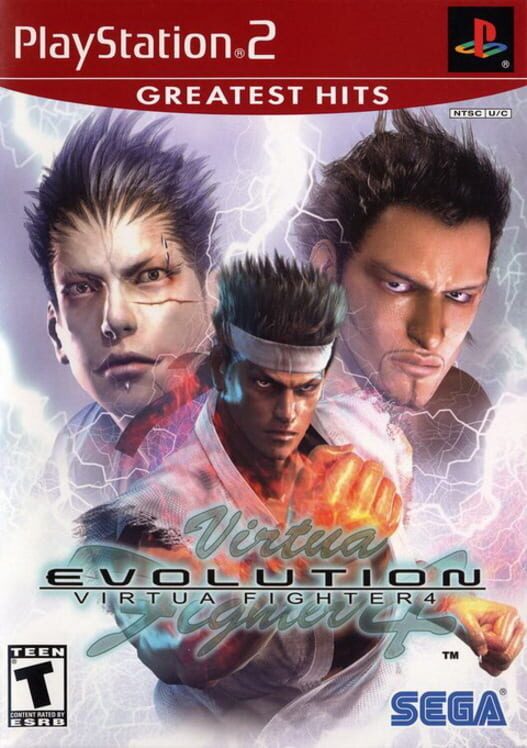 Evolution was an updated version of Virtua Fighter 4. The game introduced two new characters and adjusted every other character as well. The two new characters were the Judoka-assassin, Goh Hinogami and the Muay Thai boxer Brad Burns. With the addition of Brad Burns, Vanessa Lewis's alternate Muay Thai style from Virtua Fighter 4 was removed and replaced with a Vale Tudo "Offensive" style; making her a solely Vale Tudo brawler.

All of the stages were adjusted. For example, Lei-Fei's stage in Virtua Fighter 4 previously took place during sunset, in Evolution it takes place during the morning. 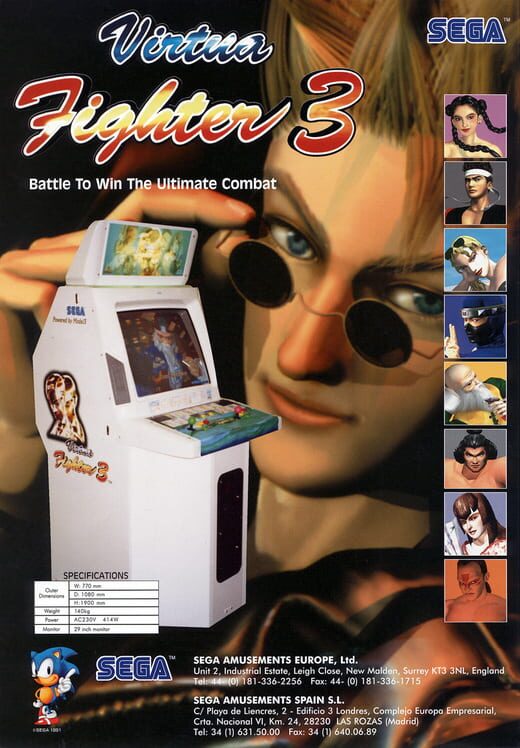 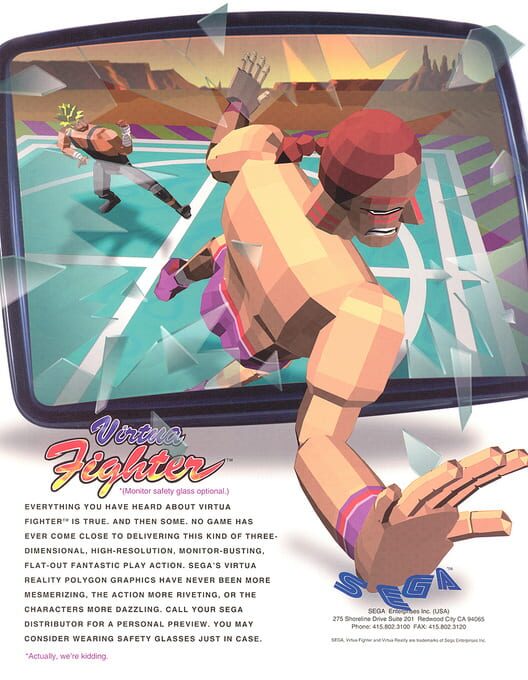