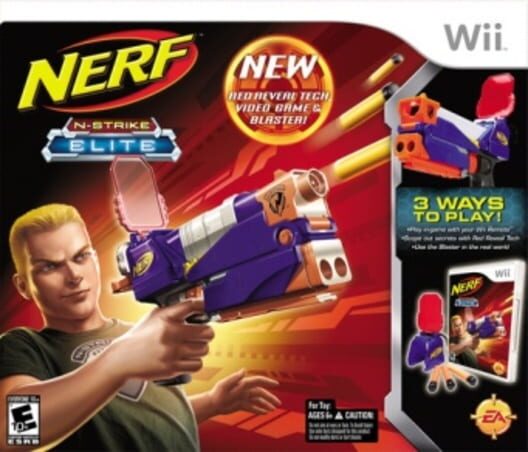 • NERF ”N-Strike” Elite will feature a classic rail shooter style of gameplay and equip players with a cache of fresh features.
• With the Wii Remote snapped into the NERF SWITCH SHOT EX-3 blaster and the Red Reveal lens engaged, players will be able to detect enemy weak spots, solve puzzles and decode secret messages as they blast their way to victory.
• Customize your NERF blasters by changing the color, adding scopes, barrels and dart upgrades for tons of combinations!
• All-new two-player co-op allows players to pick from four playable characters, each with their own unique blasters and abilities – plus, play with a friend to access special areas to find new blasters and other secrets.
• Interact with a veritable army of enemy robots including B.O.B., the same recruiting robot from the first NERF “N-Strike” game. 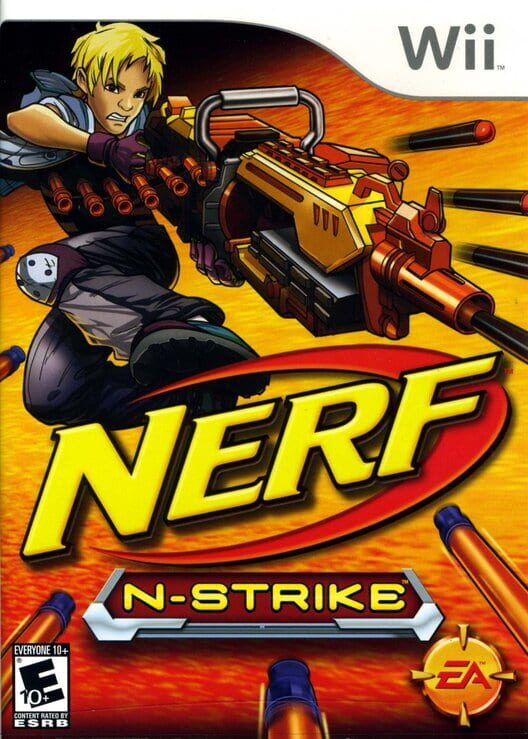 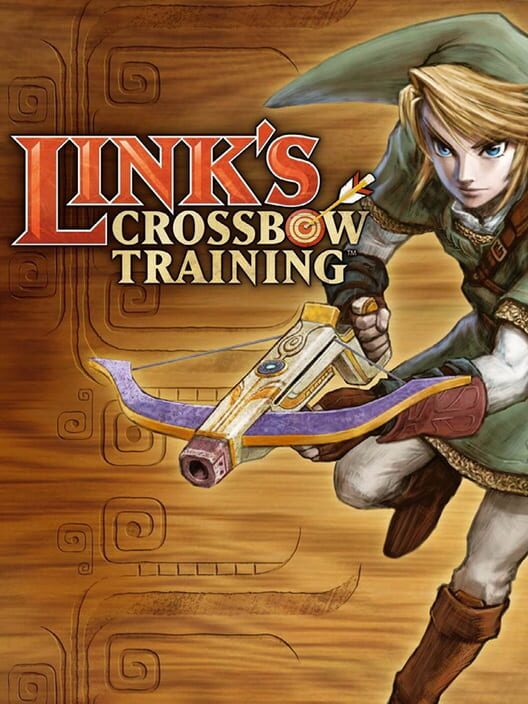 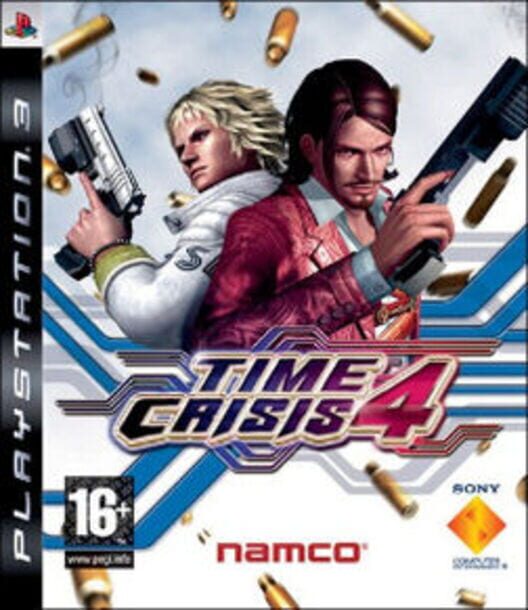 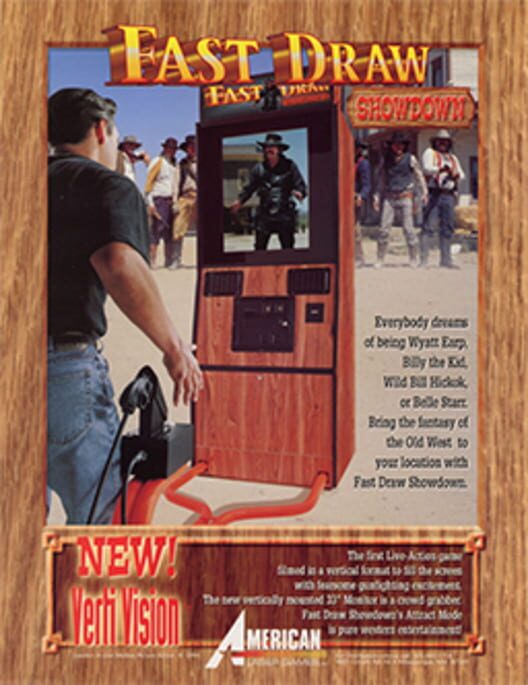