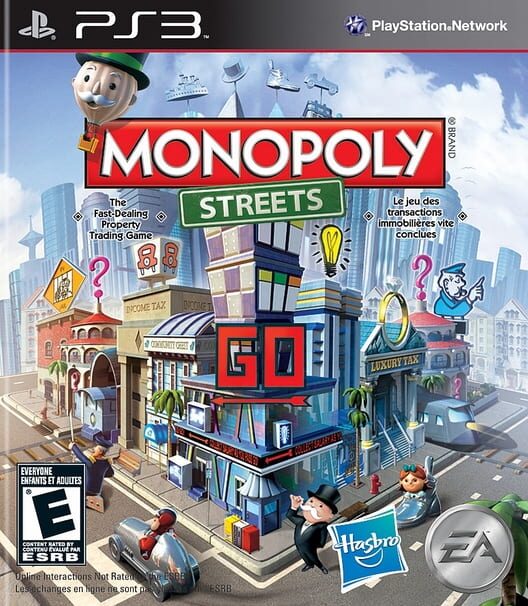 To celebrate its 75th anniversary, the world of Monopoly comes to life through a living, breathing city that you can build, own, and monopolize. MONOPOLY STREETS has everything you love about the board game, presented as a street level tour of Mr. Monopoly’s fully animated world.

Engage in a head-to-head race to evolve the surrounding city, accumulate the most wealth, and own it all! Play against your friends live and online on Xbox 360 and PS3! New features, such as property auctions, add new excitement to the classic play.

From the cheap motels on Baltic Avenue to the luxurious Boardwalk suites, there is excitement around every corner in this remade classic. 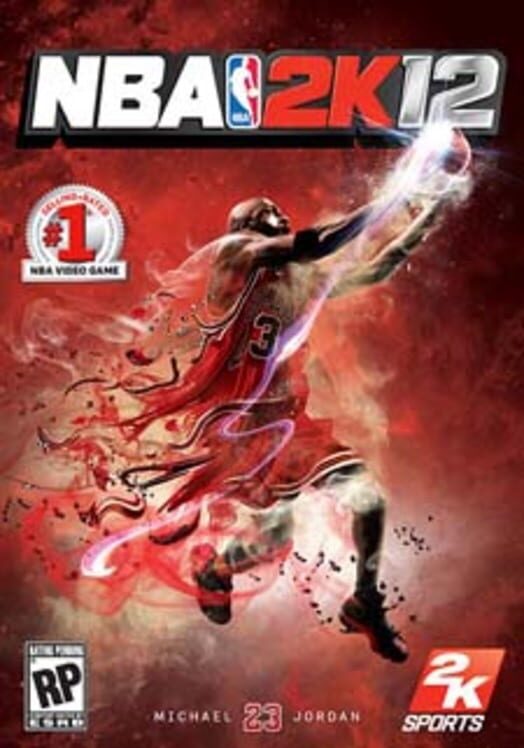 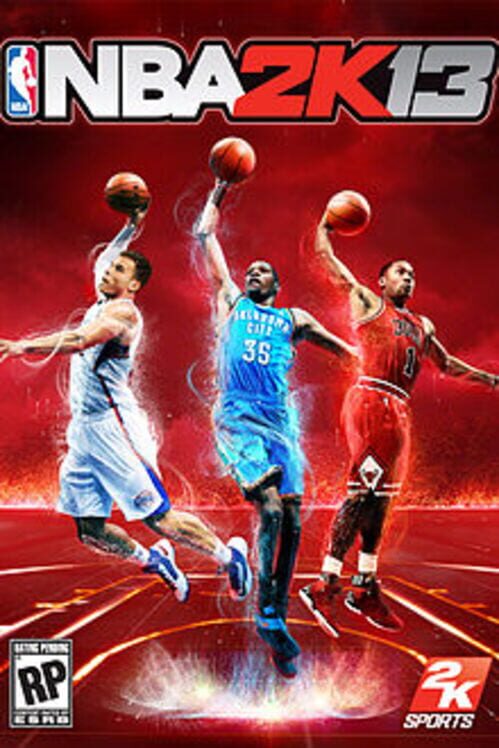 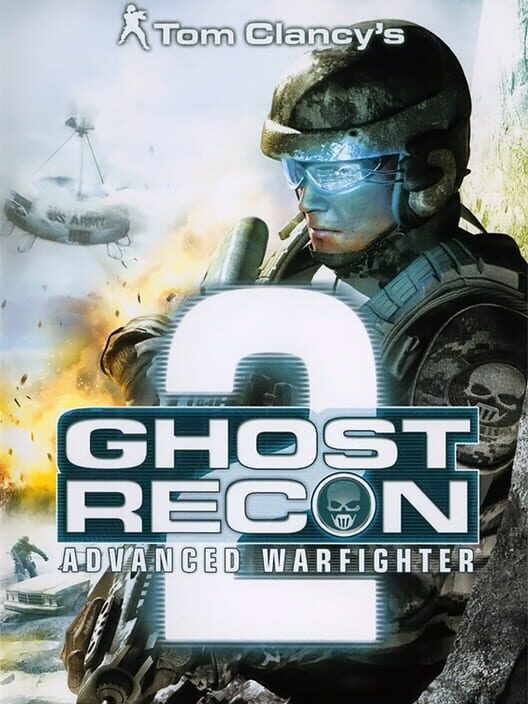 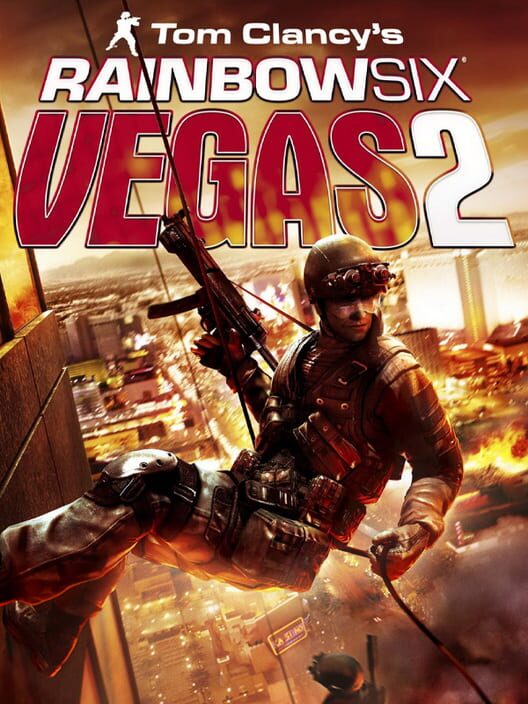