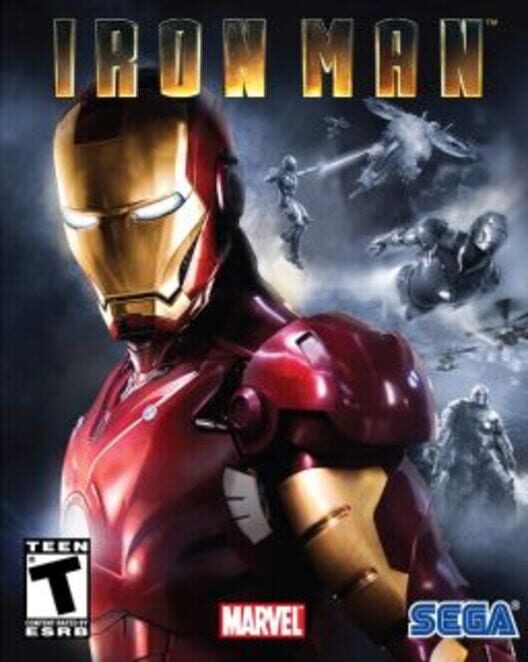 The enemies are Advanced Idea Mechanics, the Maggia and the Ten Rings terrorist group. The supervillains in the game includes Blacklash, Controller, Titanium Man, Melter, and Iron Monger.[3]

A significant feature has Robert Downey, Jr., Terrence Howard and Shaun Toub reprising their roles from the film.[4] 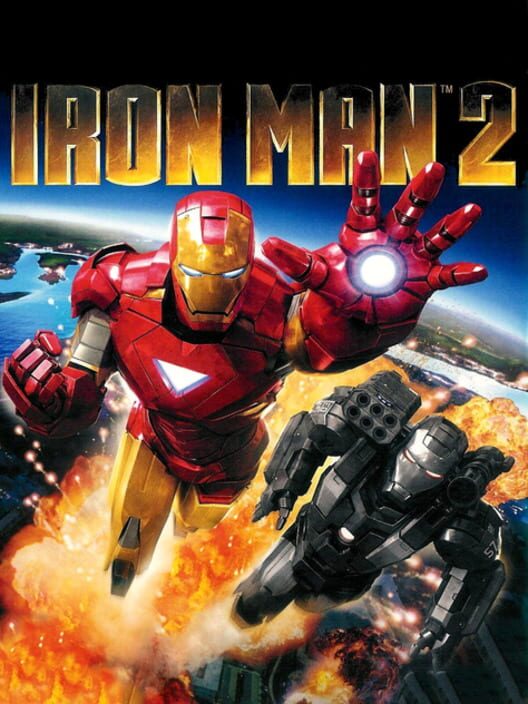 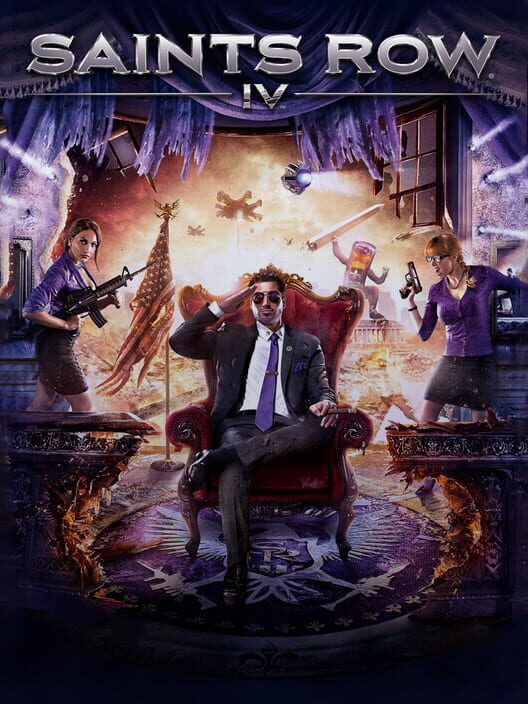 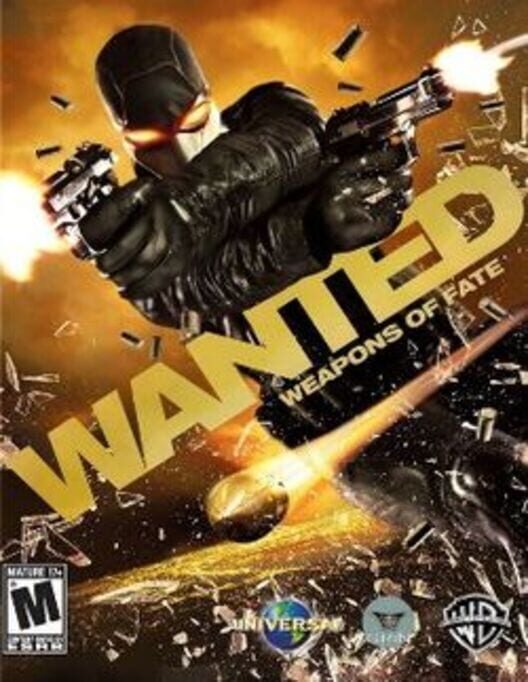 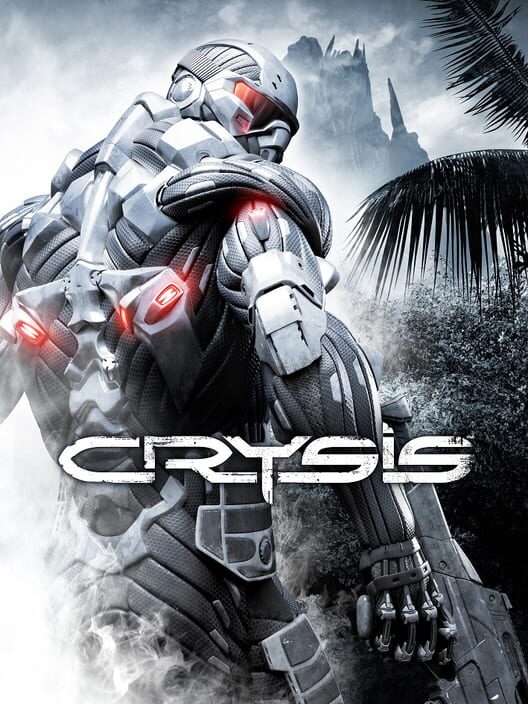