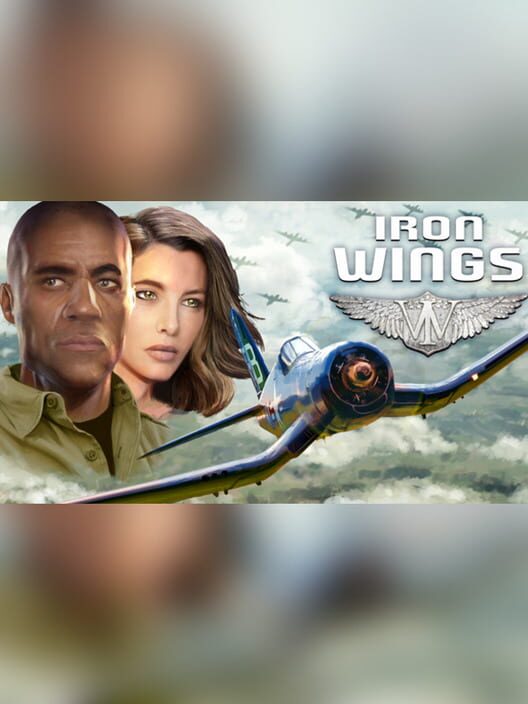 Player takes on the role of the two pilots, Jack and Amelia, as they attempt to take down Nazi aerial menace across a rich campaign of missions, each with numerous objectives and enemies as well as side objectives. While fast paced action goes you will also have to consider some strategy, assigning your partner primary objectives to shoot down, in order to succeed.

Iron Wings is primarily and arcade game, a flying shooter, where shooting won't be enough, where each weapon or tool mounted on each of the two planes will have its role on completing each mission, and you'll have to deal with the decision on what to do and how to do it. 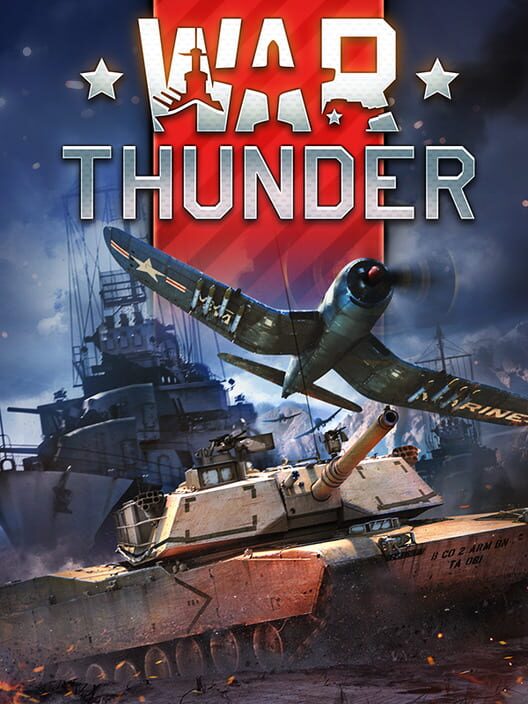 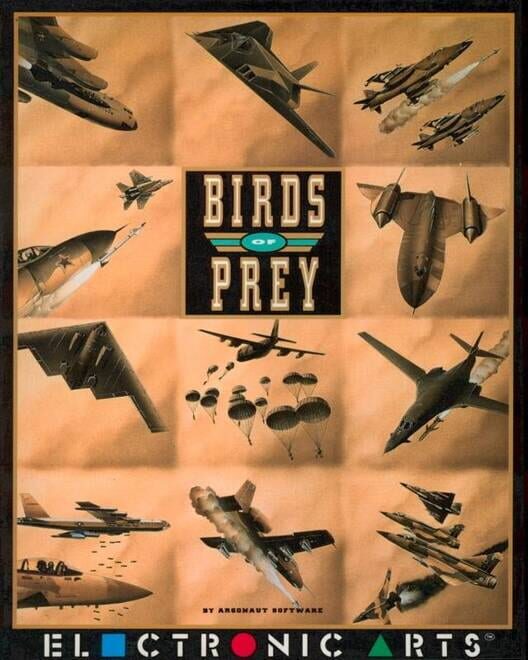 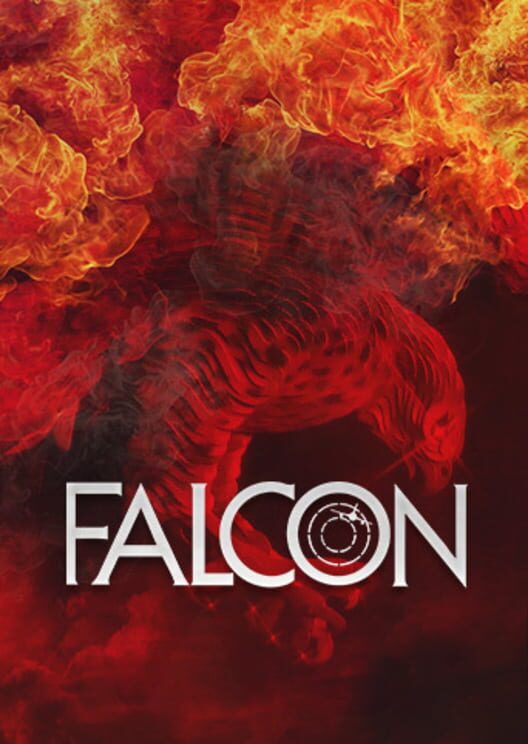