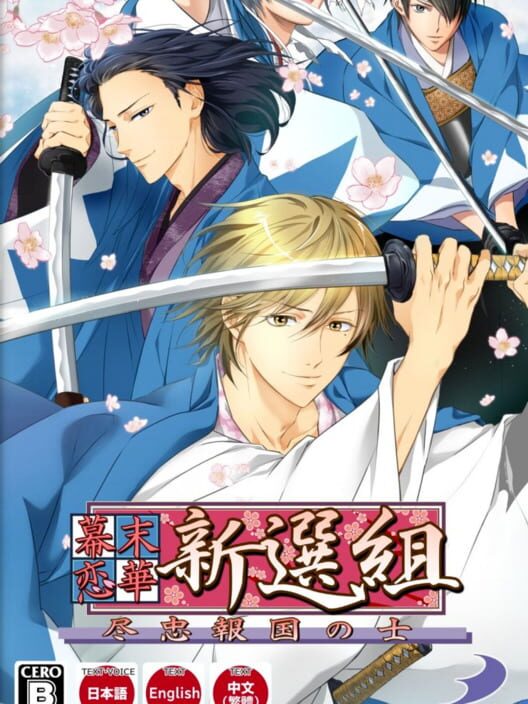 A girl who is the only daughter of the head of a small town dojo in Aizu. But her father who dreamed of making himself a name with the sword suddenly left. She had no choice but to close the dojo, which had a few students, and serve Teruhime, the sister-in-law of Aizu Domain daimyo Katamori Matsudaira, with the help of her mother who worked at the daimyo's residence in Edo.

The girl, who entered the daimyo’s domain as a replacement for her remarried mother, eventually realizes that her father's dream of becoming a skilled swordsman becomes her own dream. Teruhime, who opened her heart to the girl’s troubles, recalled the group of swordsmen she heard about from Katamori, who served as the Military Commissioner of Kyoto.

Mibu Roushi a group of swordsmen were among the ranks of the Aizu Domain, Teruhime asked her brother-in-law Katamori for the girl to join the group. And so, despite being a woman, she heads to the Imperial capital where the Mibu Roushi is based to make a name for herself with the sword.

The Mibu Roushi is the group that would later become known as the "Shinsengumi." 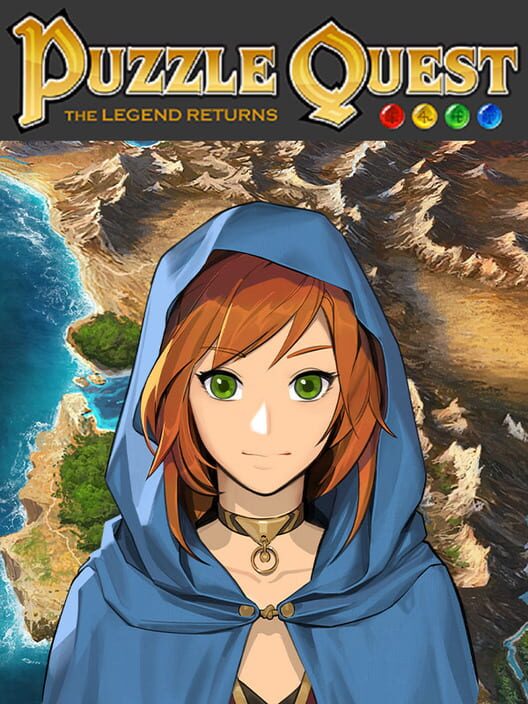 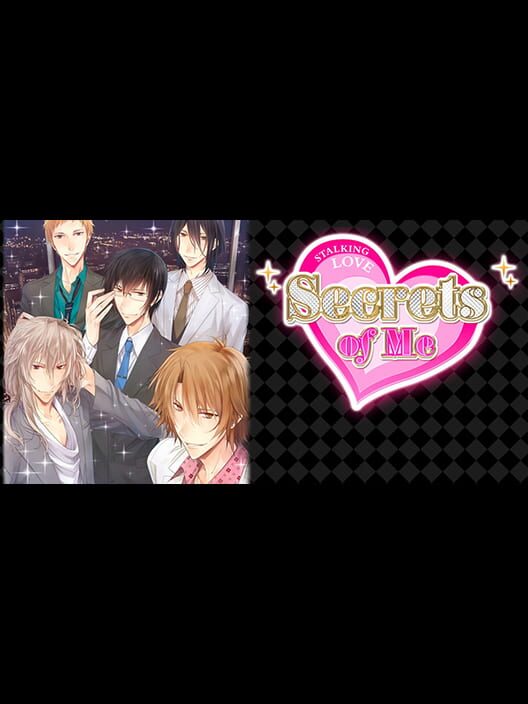 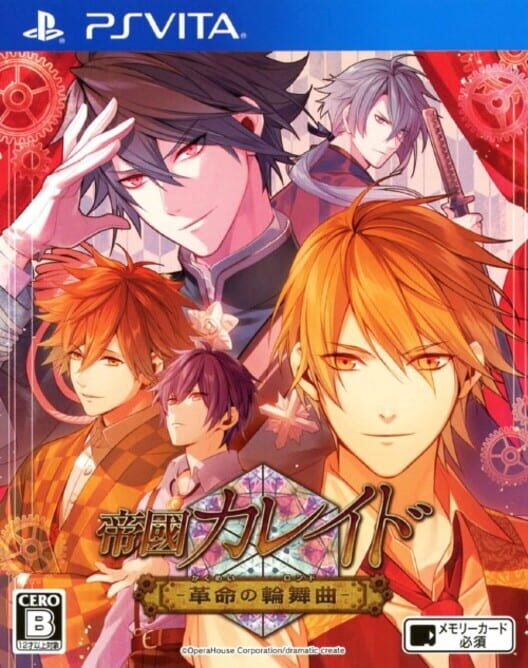 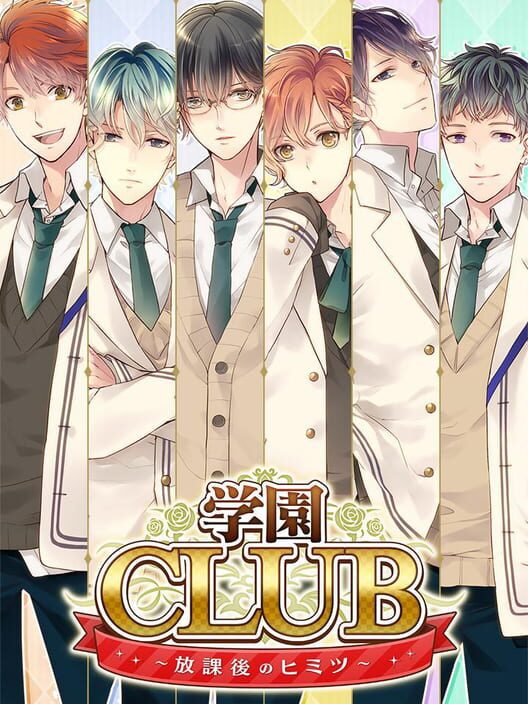