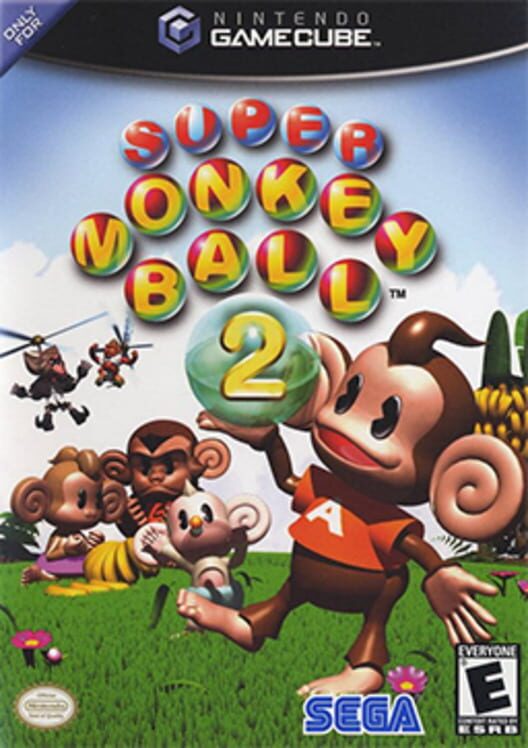 The object of Super Monkey Ball 2 is to guide a monkey trapped inside a plastic ball through a maze to the goal. There are three variations, story mode, challenge mode, and practice mode. In story mode you have unlimited number of tries to complete a stage, and after clearing 10 stages a movie clip is shown followed by a new world of 10 stages. In challenge mode, you have a limited number of monkeys and a time limit to complete numerous levels of increasing difficulty. In practice mode you can play any stage already completed in the other two modes. 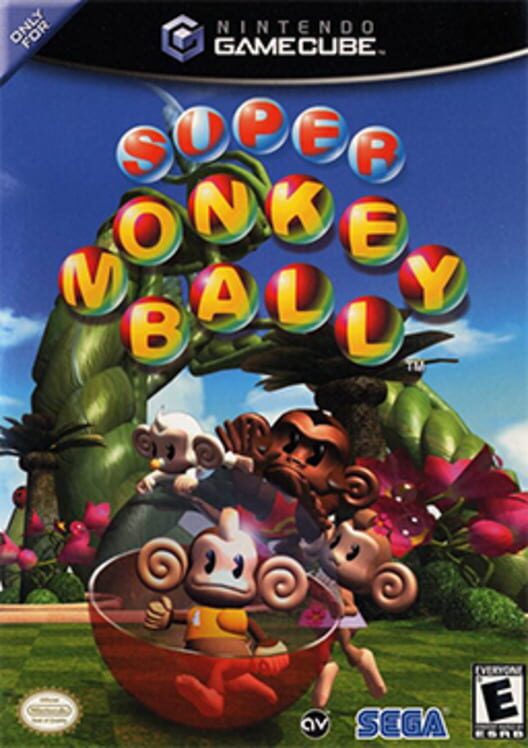 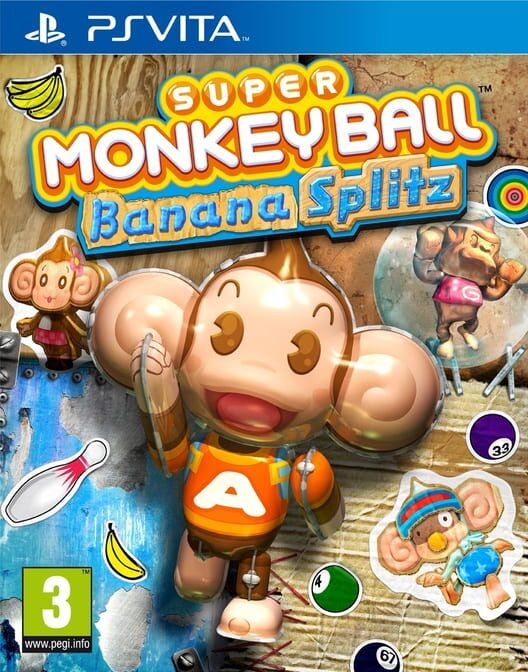