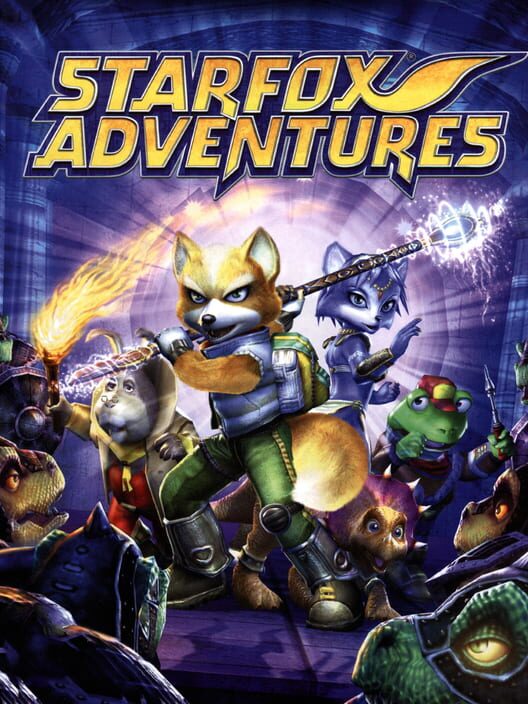 Fox Mccloud takes a break from flying his arwing and signs up for a mission on land, a beautiful, magical land called Dinosaur Planet.

Although the player controls Fox for almost the entirety of the game, the first level of Star Fox Adventures involves playing as another fox called Krystal, who speaks another language, from a different planet called Cerinia.

Krystal is looking for answers to the destruction of her home planet, and the murder of her parents. She lands on Krazoa Palace after receiving a distress call from Dinosaur Planet, but an unfortunate event occurs during her exploration of this location.

Meanwhile, General Pepper contacts the Star Fox Team and asks them to investigate Dinosaur Planet. One of the main reasons for the investigation, is that large chunks of the planet have become detached for an unexplained reason.

Fox McCloud agrees to take a look. On the planet's surface, Fox comes across a magical staff that becomes his sole weapon in the game.

Fox learns from the Triceratops Queen of the EarthWalker Tribe that General Scales, a member of a different tribe, has stolen the four Spellstones from the planet's two Force Point Temples, causing the detachment of parts of the planet.

To prevent the planet from breaking up further and restore it to its original unity, The player must control Fox and restore the Spellstones to the temples. Fox embarks on this quest with the help of the Queen's son, named Prince Tricky, a Triceratops who is approximately the same size as a wolf cub.

Fox discovers that he must also retrieve the other five Krazoa Spirits to repair the planet, and save the life of another ally.

In order for the player to restore the Spellstones and Krazoa spirits, they must navigate through the variety of environments present on Dinosaur Planet, exploring new landscapes, facing new foes and receiving help from new allies that reside there.

Prince Tricky helps in certain situations by using his unique abilities. The player asks Prince Tricky to use these abilities by selecting options from a menu opened with the C-Stick.

As you navigate through the game, your staff acquires new abilities, which are selected by using the same C-Stick menu.

There are moments in the game that require the use of the arwing, a type of spacecraft used by the Star Fox team. However, these moments take up under half an hour of the overall game time.

The game can be described as an Action-Adventure, Open World game that contains strong elements of Fantasy and some elements of Sci-Fi.

It is often described as being similar to The Ocarina Of Time and the other home console Zelda Games. 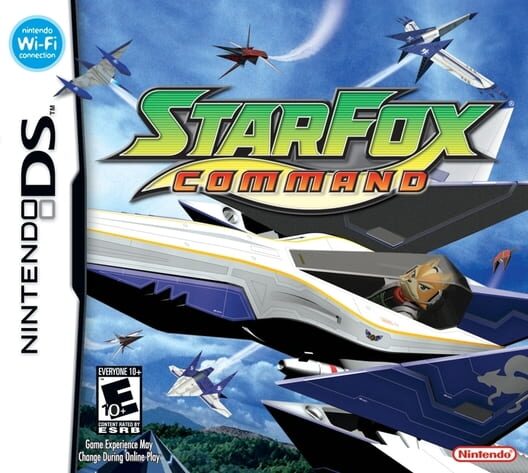 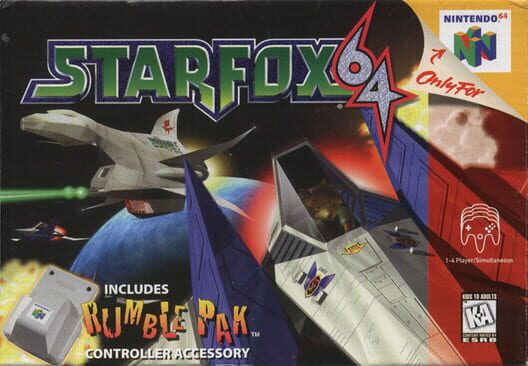 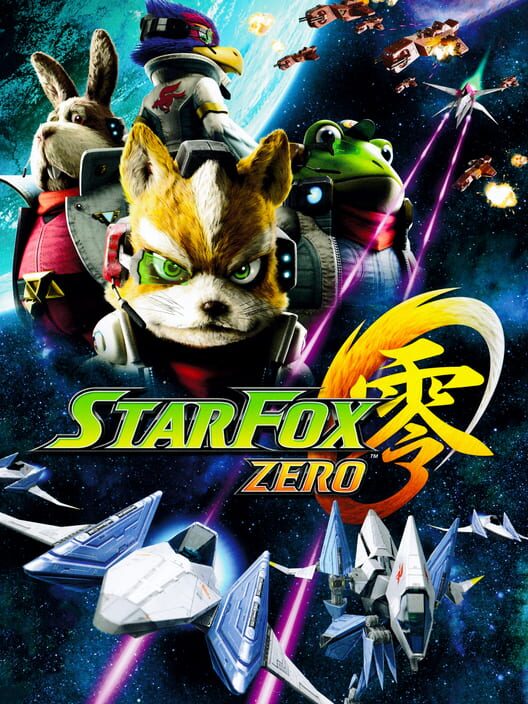