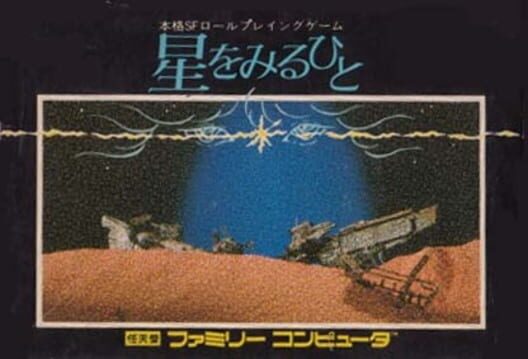 Hoshi wo Miru Hito (星をみるひと?, "Stargazers") is a role-playing video game produced and sold exclusively in Japan for the Family Computer in 1987. Published by HOT・B, it is based on their earlier 1984 cyberpunk-themed computer role-playing game Psychic City.

The game is set in a decadent cyberpunk-style future world in which everyone has extrasensory perception. These powers can also be used by the player characters when they confront the various monsters in the game through combat. The eventual target of the game is to defeat the villains. In order to accomplish this, the player's characters must go to the Ark City and eventually to outer space. Unlike the Final Fantasy series, the game does not give the player an automatic "game over" when it is impossible to win the battle. This makes it possible for players to accidentally walk into a walking dead situation every time they are forced to do battle with the game's monsters. 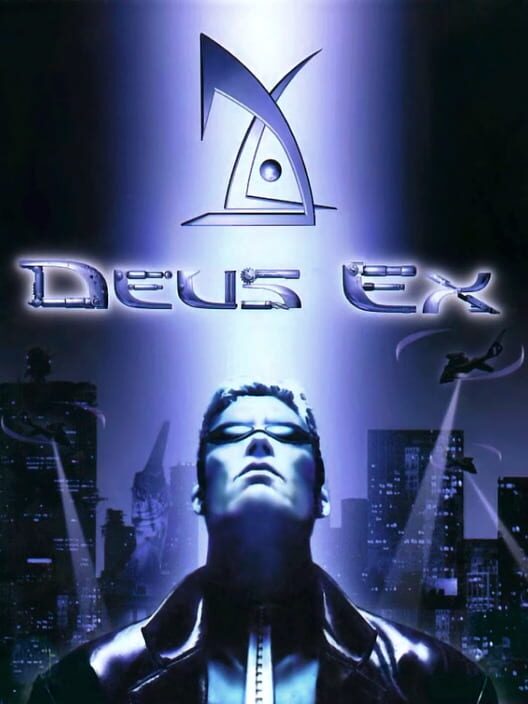 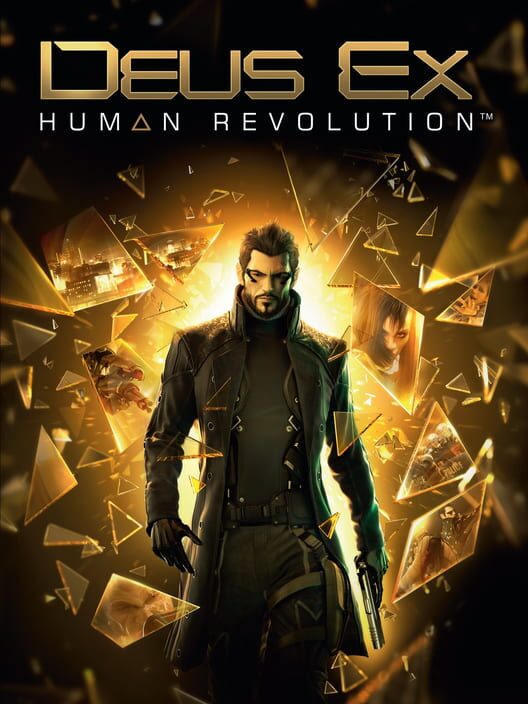 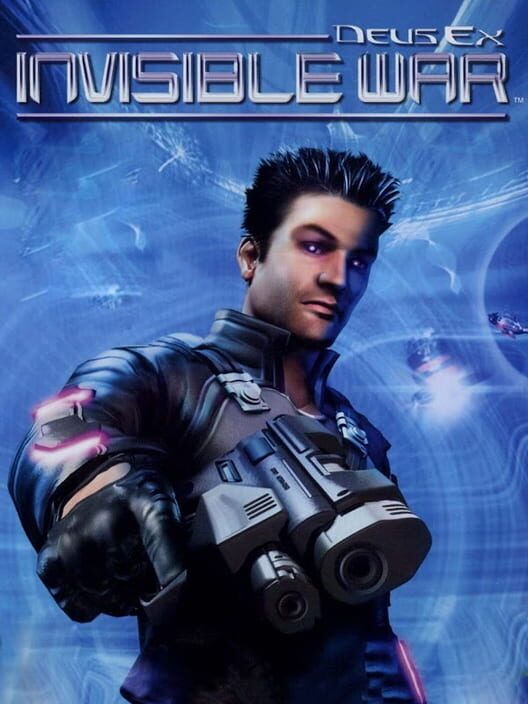