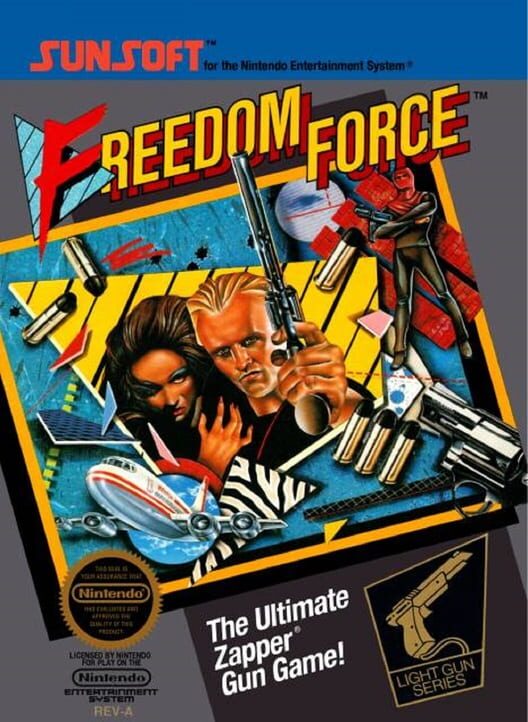 Players assume the role of an anti-terrorist gunman who must kill terrorists without shooting any of their hostages. The game has different levels, including an airport that has been taken over by the terrorists and a city street. The game does have some blood, but it lacks gore; a small red splotch will appear on the chest of the targets that are hit.
The screen scrolls from left to right, with terrorists or hostages popping out of windows and doors. Unlike other shooters, the powerups (being either energy, ammo or weapons) are obtained by shooting the lower-right box when an item appears there. 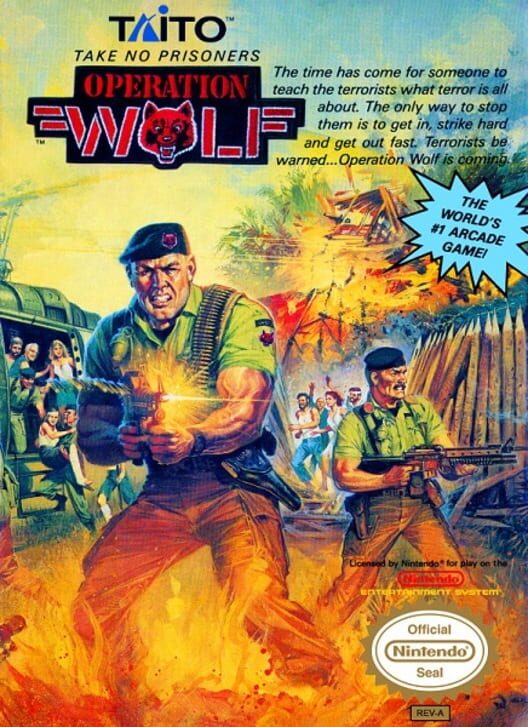 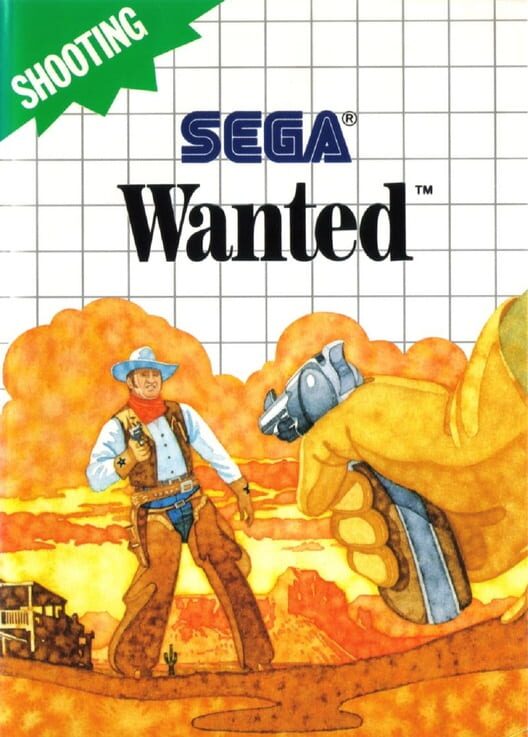 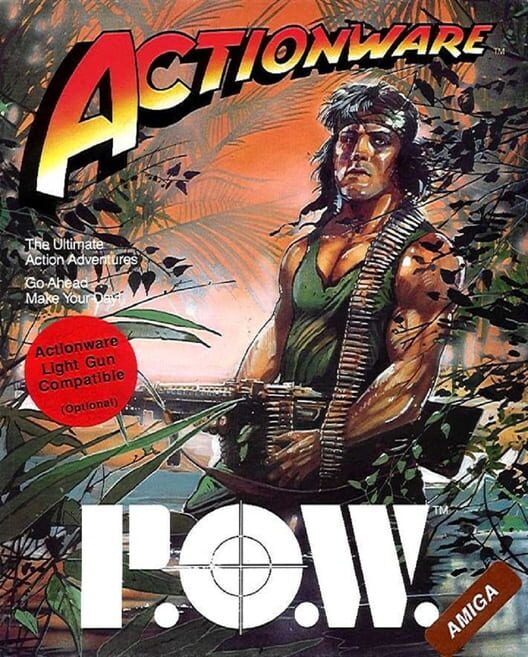 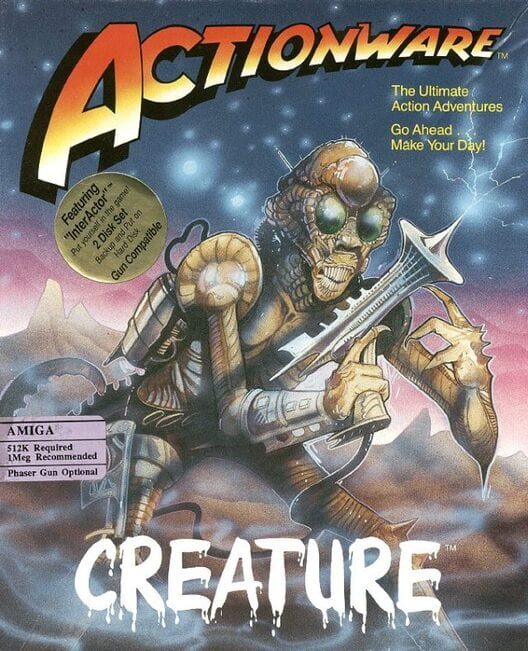