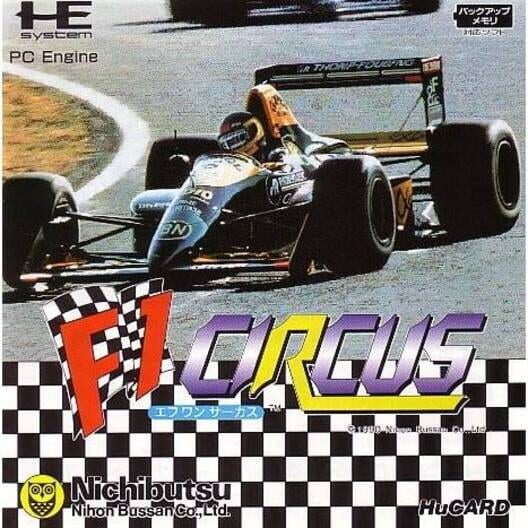 The first game in Nichibutsu's Formula One top-down racing series.

F1 Circus is a top-down Formula 1 racing game and the first game in Nihon Bussan's F1 Circus series. It was first released on the PC Engine in 1990, but a modified version - also partially based on this game's sequel, F1 Circus '91 - would later be released on the Famicom in 1992. As with every other game in the series, the game was never localized in North America or Europe.

The game uses the real life names of drivers and teams from Formula 1, like Nigel Mansell and Ferrari. The series would continue to acquire the various licenses needed to use real names from Formula 1. 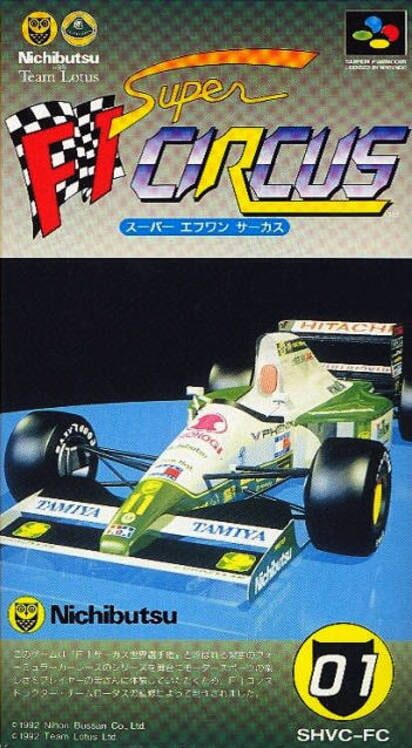 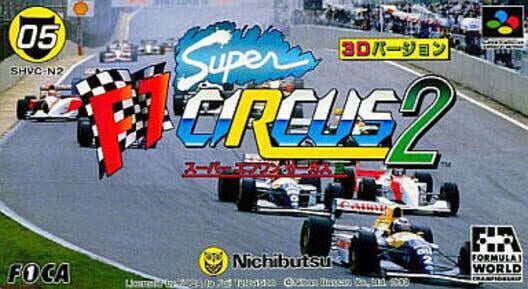 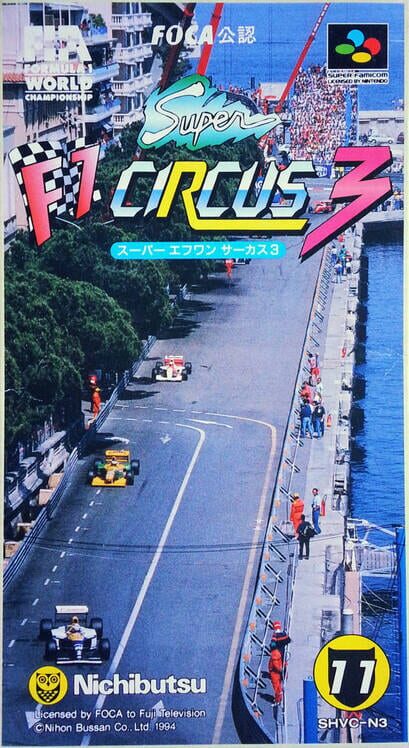 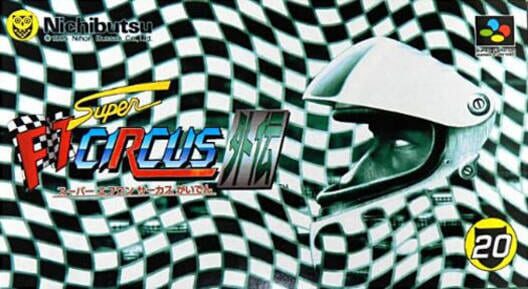