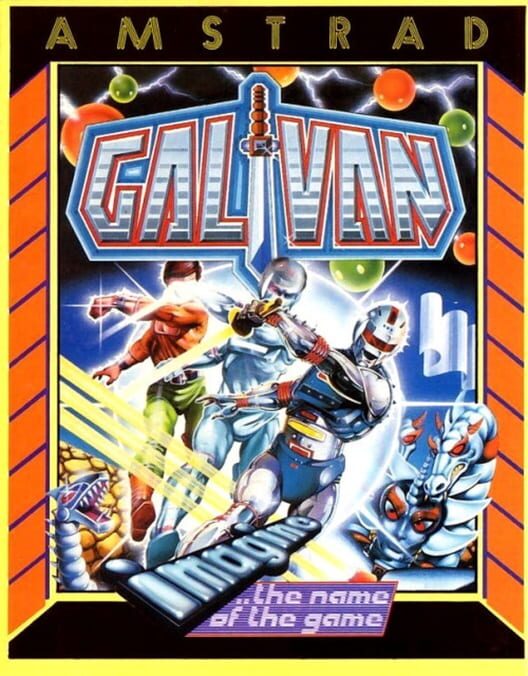 Cosmo Police Galivan puts the player in control of a human being armed with a beam blade, which is only able to attack monsters in close proximity. As the game continues, the player character can use different powers - some ranged - to take out enemies and progress further. Eventually, the player will have the option of becoming a metal-armored officer with considerably more fire-power, though this power-up state will vanish if too much damage is taken. The player character will also level-up after destroying so many enemies, improving their health and "cosmo points" - a stat similar to mana that is used to power the player character's special attacks.

The game's world is a network of caves that the player can explore for necessary items and bonus areas. The NES version expands this aspect, providing some Metroidvania-esque exploration. Some impediments are in place to restrict further exploration until the right item is found, as well. 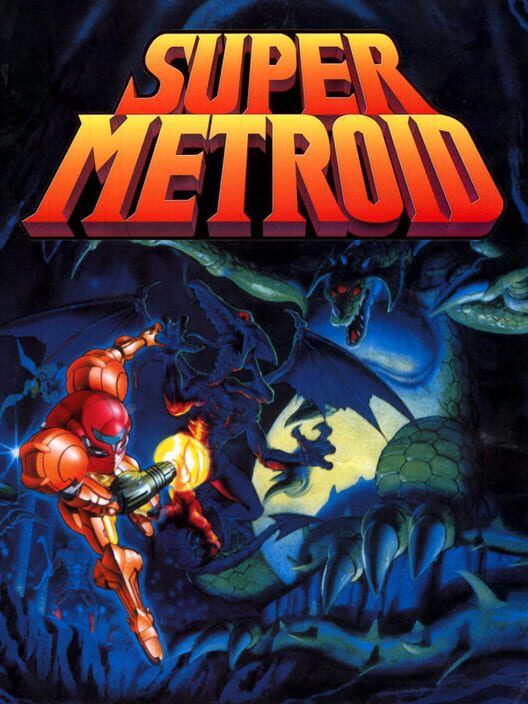 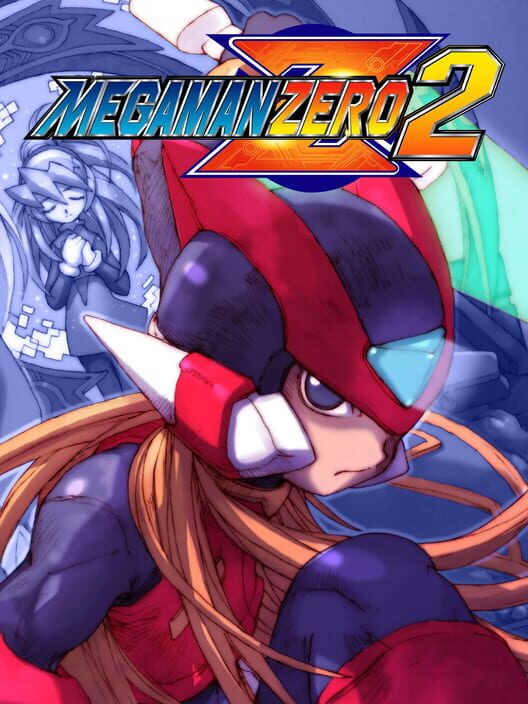 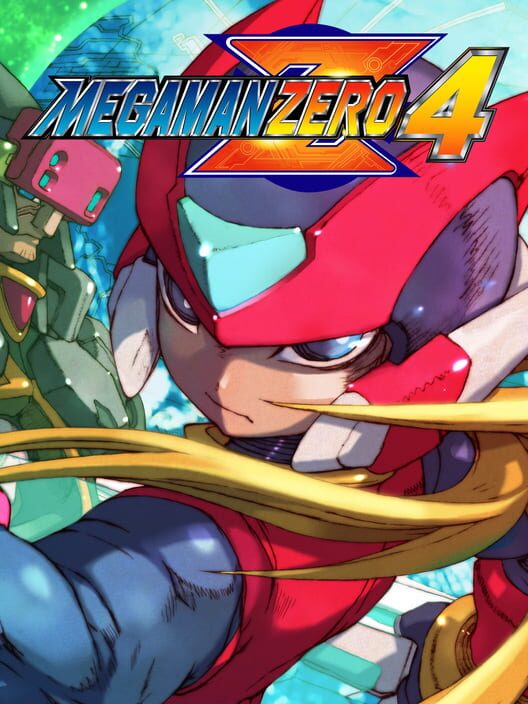 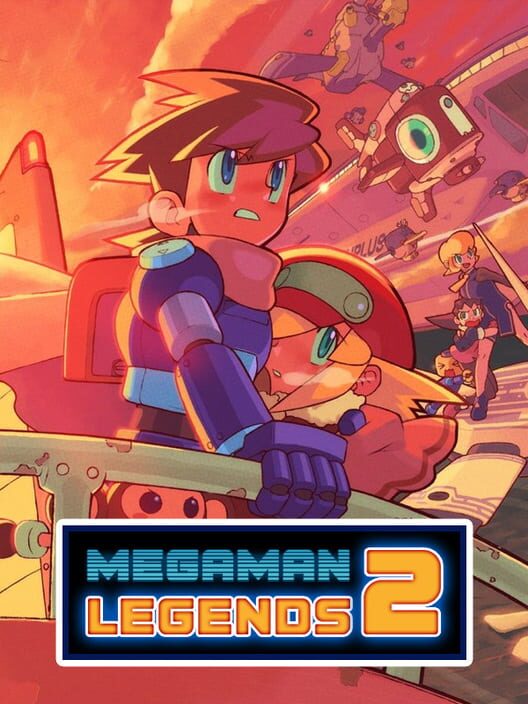