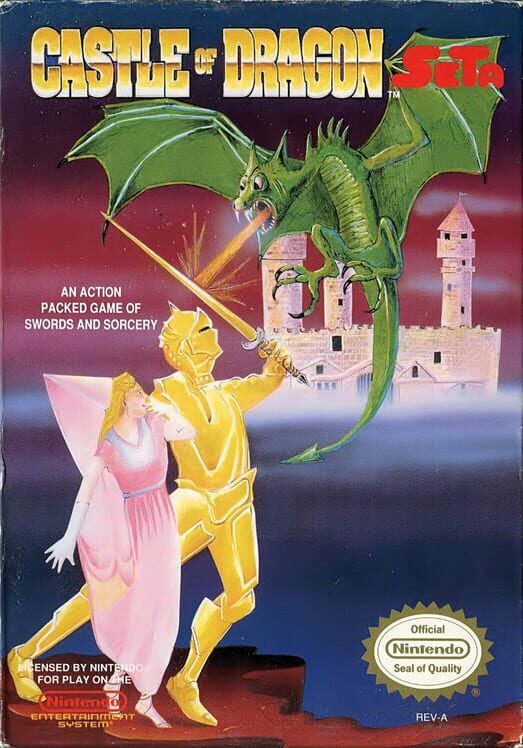 The Dragon Master, Darklarza, has been terrorizing the kingdom for numerous years. The king was forced into exile by this threat. He retreated, with the bravest knight in the kingdom.
This knight, named Geraden, must hold his fort. Darklarza stages an attack on the king's fortress, breaks in and manages to abduct the royal princess. Now it is up to the brave Geraden to journey throughout the kingdom, rescue the captive princess, and put an end to Darklarza's evil reign once and for all. 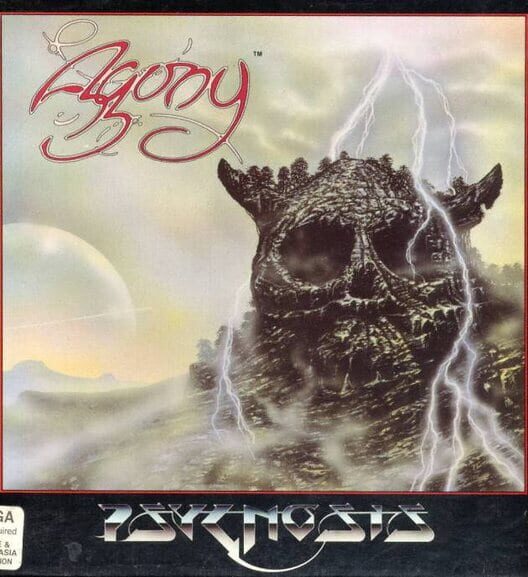 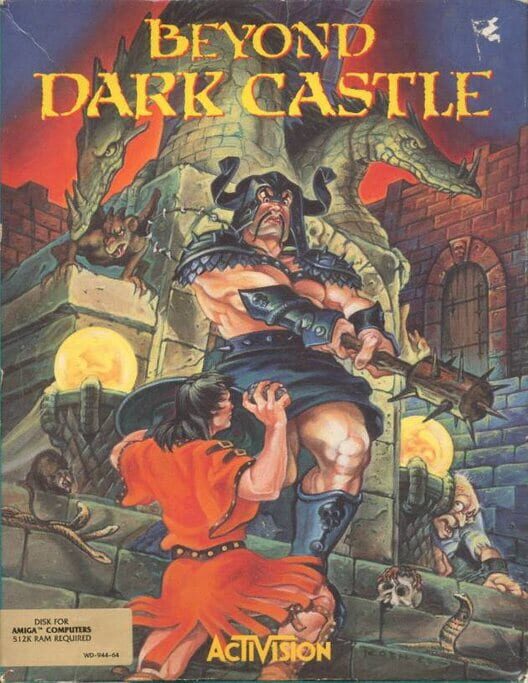 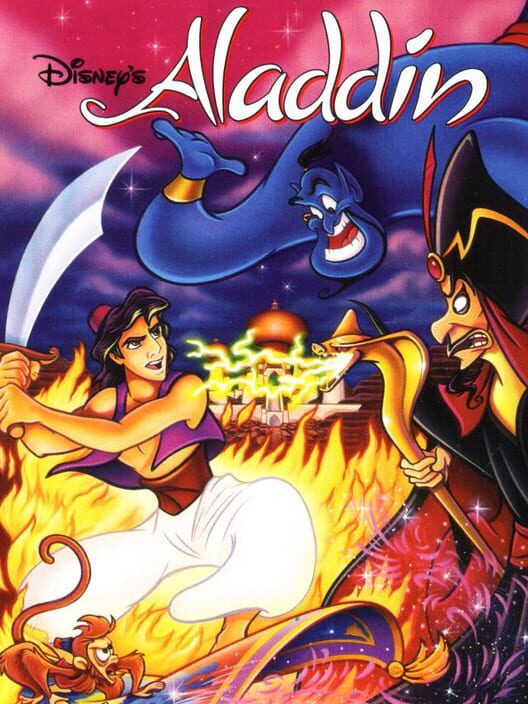