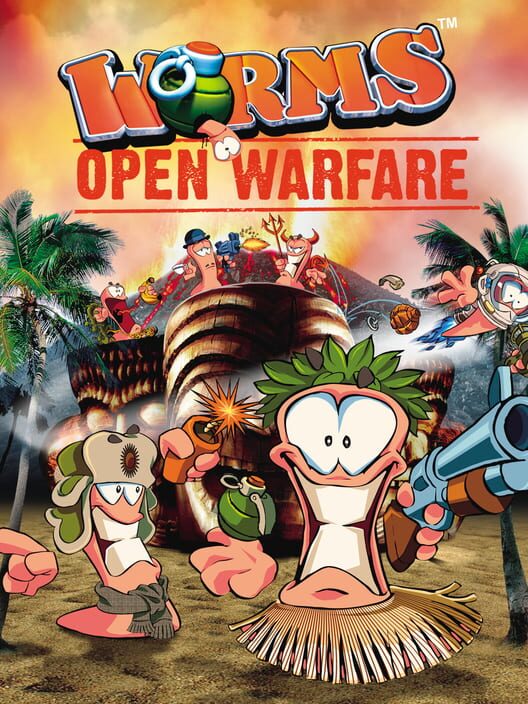 Worms: Open Warfare is an artillery strategy game.[2] It was developed by Team17 and published by THQ for the PlayStation Portable and Nintendo DS.[1] There are several other Worms video games in the Worms series. The game marked Team17's return to its 2D roots.[2] The game spawned a sequel, Worms: Open Warfare 2, which is also available on Nintendo DS and PlayStation Portable.

In Worms: Open Warfare, the player takes control of an army of worms. The goal of the game is to defeat the opposing army through reducing the health points of enemy worms using various types of weaponry while avoiding friendly fire and other obstacles. The weapons and gadgets you use in battle include grenades, homing missiles, bazookas, cluster bombs, banana bombs (a Worms staple), dynamite, air strikes, shotguns, and many more. You can also choose from a variety of settings to battle in and make your own schemes and teams.
The game is played in rounds with each worm starting with 100 hit points. Each team takes turns controlling one of their worms. The player is usually allocated 60 seconds per turn to move their worm around the battlefield and attack the opponent worms, though this time limit is customisable when playing non-career games. Only one attack is allowed per turn.
In addition to timing individual player turns, each round has a 20-minute time limit. If the round timer runs down to 0:00 before a team claims victory, every worm's HP drops to 1, creating a sudden death scenario. During the course of a round, crates containing health or weapons will occasionally drop and the water level will rise. 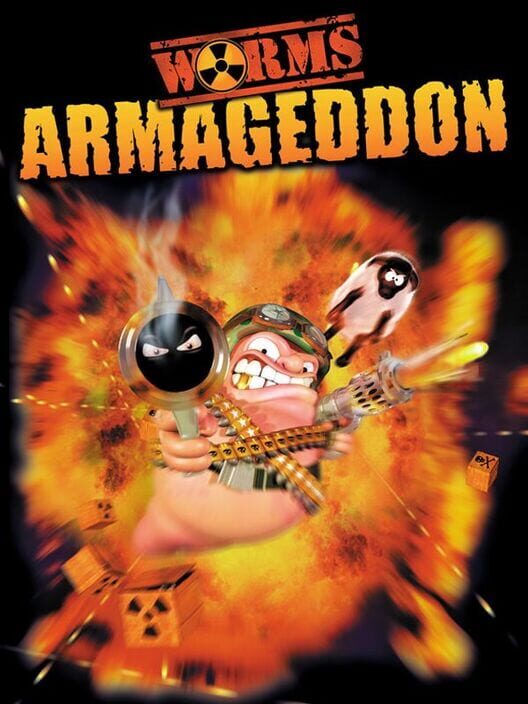 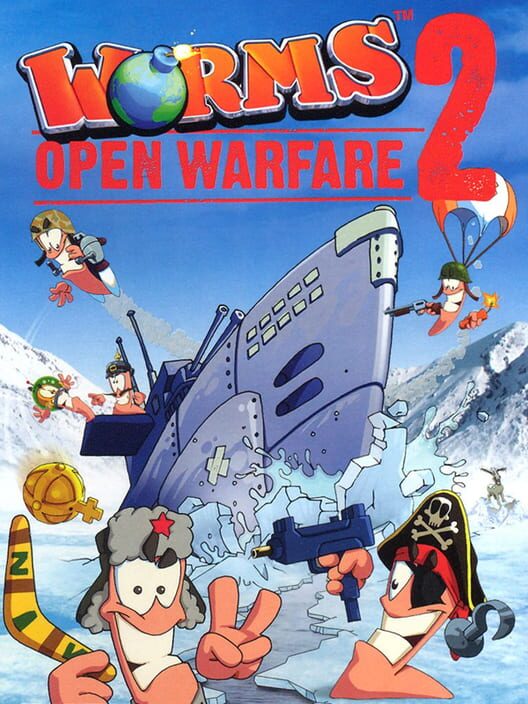 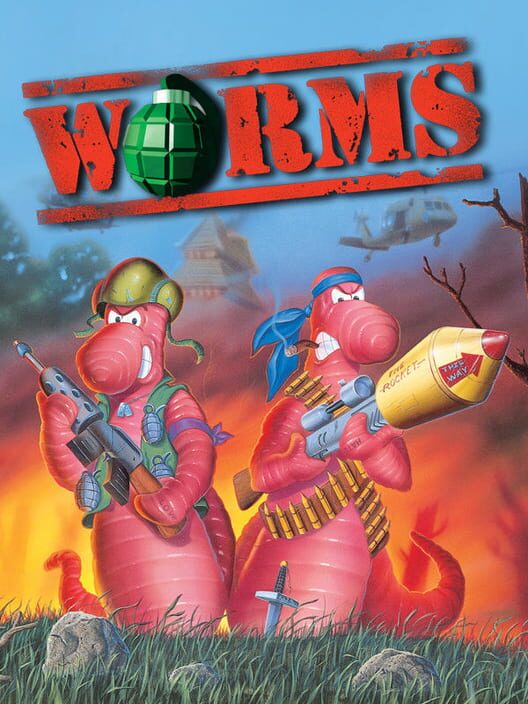