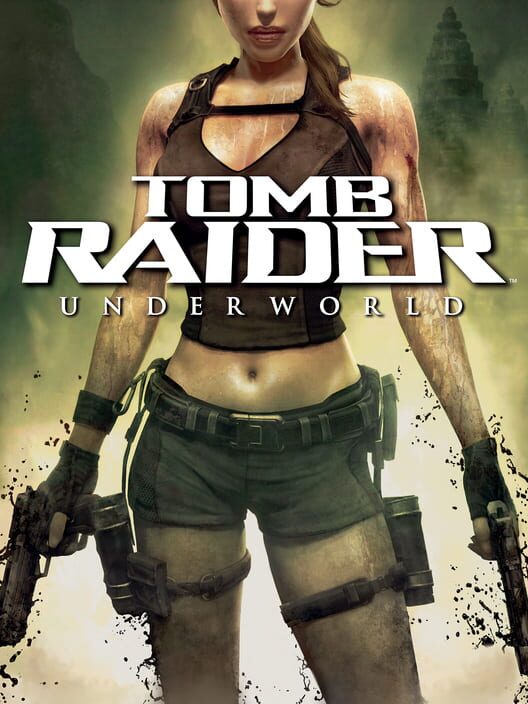 Tomb Raider: Underworld represents a new advancement in exploration-based gameplay. As fearless adventurer Lara Croft explore exotic locations around the world, each designed with an incredible attention to detail resulting in breathtaking high-definition visual fidelity that creates a truly believable world and delivers a new level of challenge and choice.

Master your surroundings: Reach new heights with the broadest range of acrobatic abilities and utilize objects within the environment to uncover new paths to explore. Explore epic and unknown worlds: Discover ancient mysteries of the underworld hidden within the coast of Thailand, frozen islands of the Arctic Sea, the jungles of Mexico, and more.

Treacherous and unpredictable challenges: Each level is an elaborate multi-stage puzzle masked within an interactive environmental playground offering more flexibility over how the area is solved. New range of combat options: Choose to pacify or kill, target multiple enemies at once with the new dual-target system, and shoot with one hand while suspended with the other. 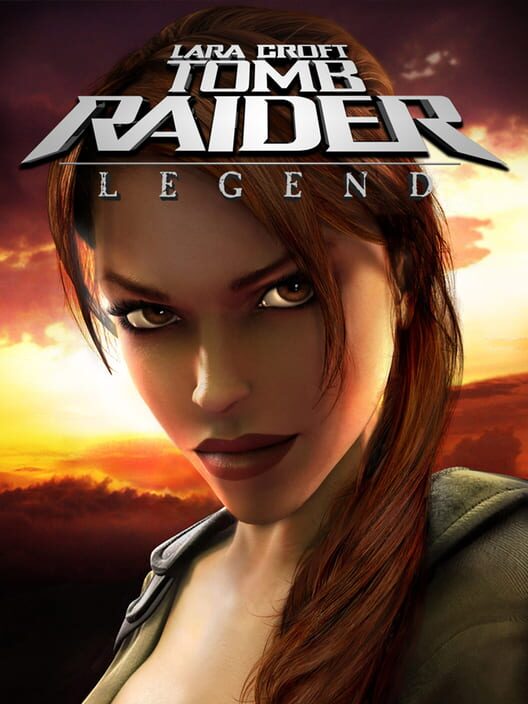