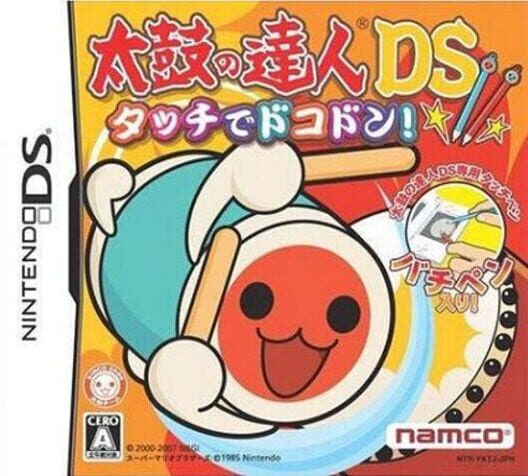 Taiko no Tatsujin DS: TOUCH de Dokodon is a rhythm game for Nintendo DS by Namco Bandai where you play a Taiko drum to the beat of several songs. There are optional button controls, but the main mode of control is to take two styli and tap on the touch screen, which shows the image of large Taiko drum.

The two main gamemodes are Free Play and Daily Dojo. Free Play is exactly as one would expect, and Daily Dojo is a once-a-day challenge on a random song you've unlocked. There are four difficulties: Flower, Bamboo, Tree, and Demon. Demon difficulty, also known as Oni Mode, is initially hidden and must be unlocked. In addition to the actual gameplay, you can also dress up your Taiko character in silly outfits. This does not affect actual gameplay and is only a visual change. There is also a multiplayer mode available. It can be played in single-cart mode, but if an opponent has a copy of the game the outfit they have dressed their Taiko in will appear on whatever character corresponds to which player they are.

The game comes with two "Bachi Pens", which are Taiko no Tatsujin-themed styli for use with the game, and is rated A on the CERO rating system (the Japanese equivalent of an E for Everyone on the ESRB rating system). 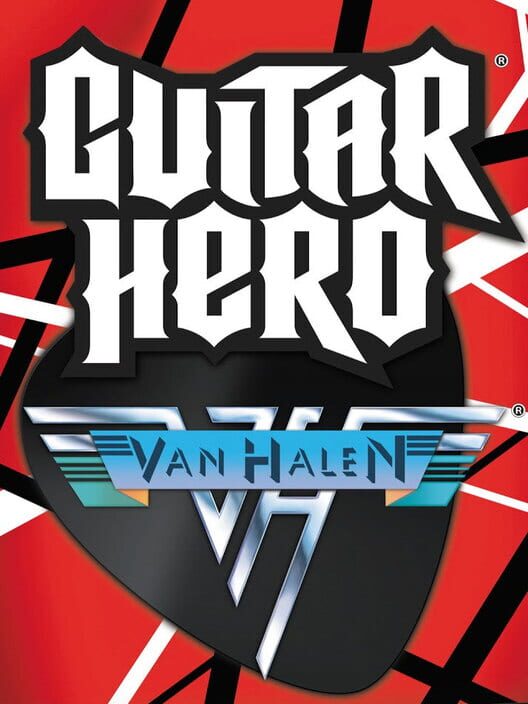