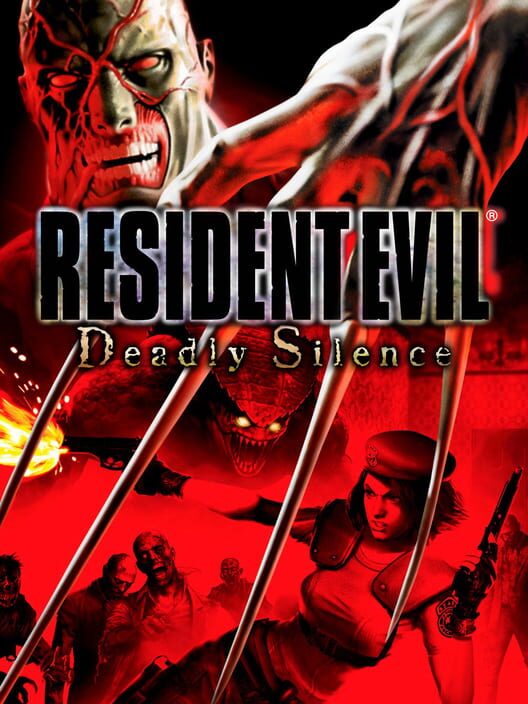 Resident Evil: Deadly Silence is an enhanced version of the original Resident Evil for the Nintendo DS port. It was made to commemorate the tenth anniversary of the series. Toshiaki Mori provided promotional artwork during the release of the game, including cover art.

Deadly Silence includes a "Classic Mode", the original game with minimal enhancements and touch-screen support, and a "Rebirth Mode", containing a greater number of enemies and a series of new puzzles that make use of the platform's specifications.

The game makes use of the dual screen display with the top screen used to display the map, along with the player's remaining ammunition and health (determined by the color of the background); while the bottom screen displays the main action, and can be switched to show the player's inventory. The DS version also includes updated play mechanics: the 180-degree turn introduced in Resident Evil 3: Nemesis, along with the knife button and tactical reload from Resident Evil 4. The updated controls are applicable to both Classic and Rebirth modes. Dialog and loading screens can now be skipped. The live-action footage was still censored, even in the game's Japanese release; however, the scene showing Kenneth's decapitated head was kept.

In "Rebirth", new puzzles are added that use the system's touch-screen. "Knife Battle" sequences, viewed from a first-person perspective, are also added, in which the player must fend off incoming enemies by swinging the knife via the stylus. One particular puzzle requires the player to resuscitate an injured comrade by blowing into the built-in microphone. The player can also shake off enemies by using the touch screen, performing a melee attack.

The game also includes wireless LAN support for up to four players with two different multiplayer game modes. The first is a cooperative mode in which each player must help each other solve puzzles and escape the mansion together. The other is a competitive mode in which the objective is to get the highest score out of all the players by destroying the most monsters, with the tougher monsters being worth more points. There are three playable multiplayer stages and nine playable characters. 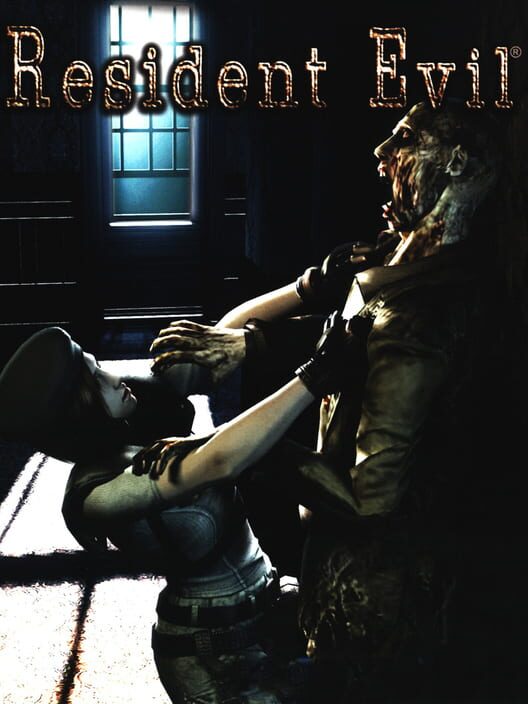