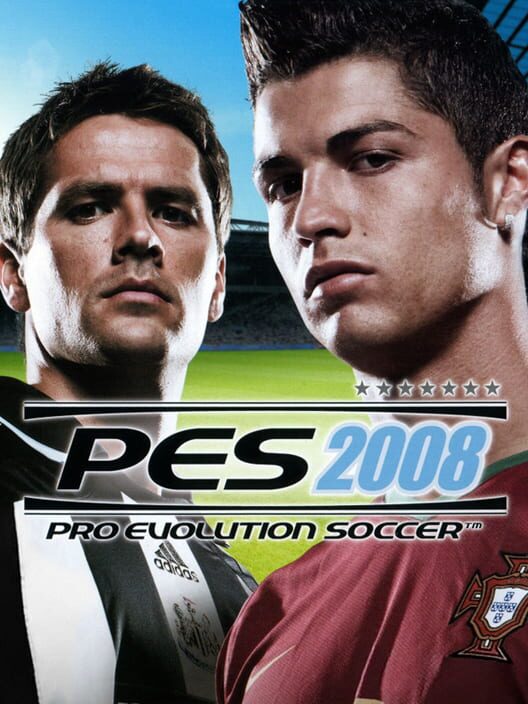 The game supports online capability for you to challenge your friends, or gamers from around the globe. 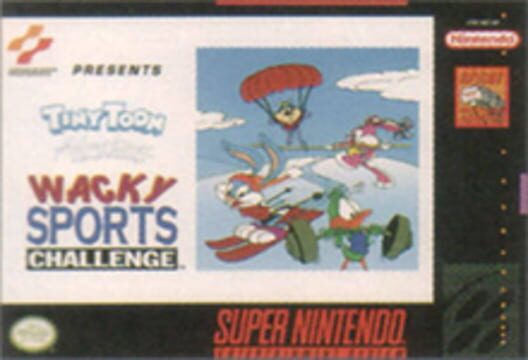 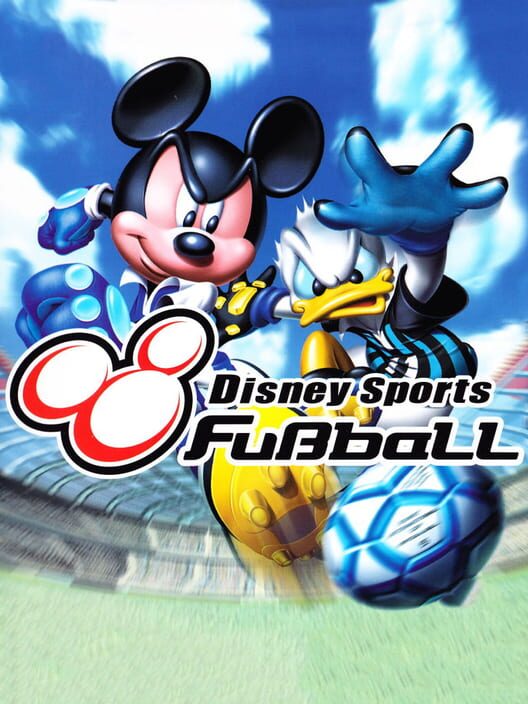 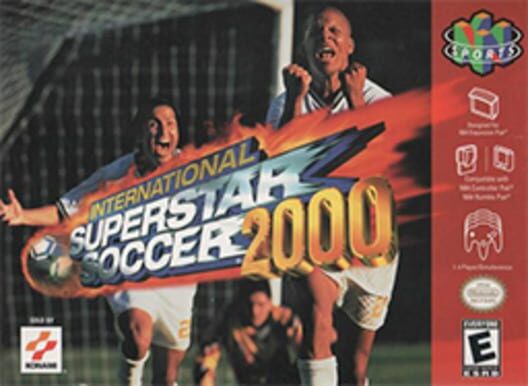 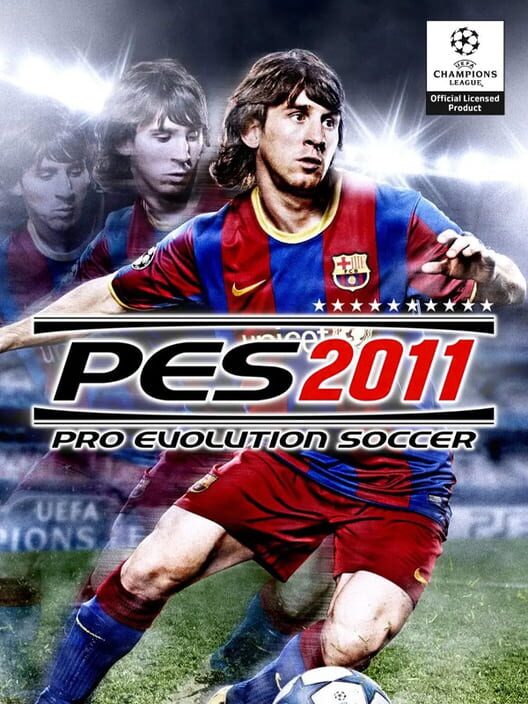