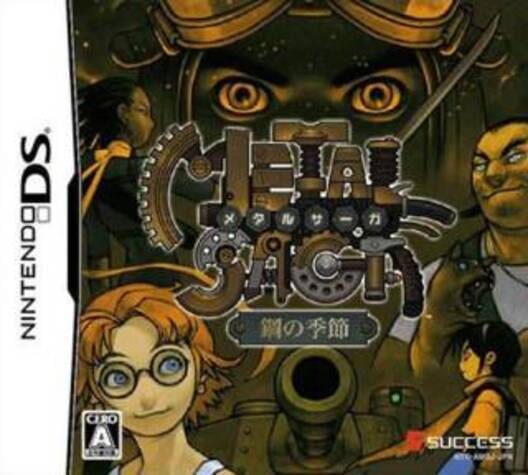 Metal Saga: Hagane no Kisetsu (Japanese: メタルサーガ ～鋼の季節～, literally Metal Saga: Season of Steel) is a post-apocalyptic role-playing video game developed by Crea-Tech and published by Success in 2006. It running in Nintendo DS and it is a full touch screen controlled game.

Metal Saga: Hagane no Kisetsu is the fifth game of Metal Max series. Unlike its predecessor Metal Saga, the game wasn't released in North America. And in 2007, a sequel was released on mobile phone as an incarnation of Metal Saga and was released in Japan in 2007.

This entry is very different with original games. For example, multiple characters sit in only a tank instead of one person sit in one, and using "durability" instead of tank's armor. 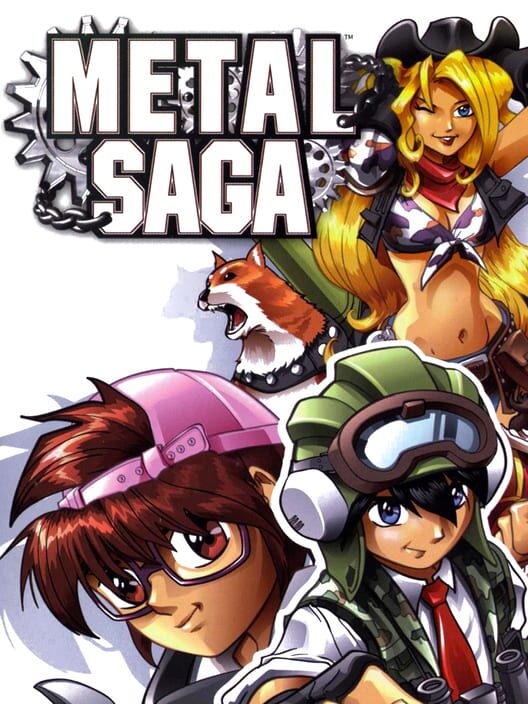 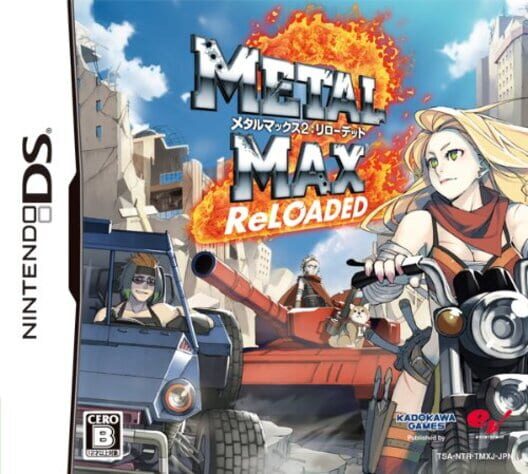 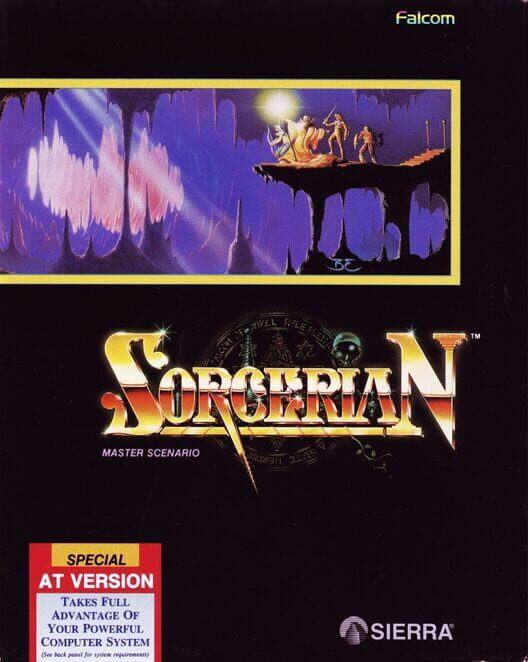