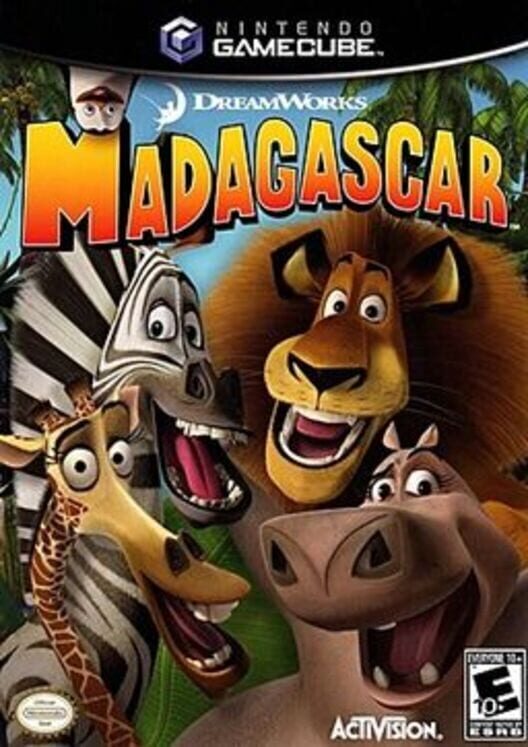 Be a part of Dreamwork's animated adventure by guiding Marty the Zebra, Alex the lion, Melman the giraffe, Gloria the hippo and those stealthy Penguins as they escape the Central Park Zoo into the streets of New York and then into the wild jungle...err San Diego zoo.

The storyline is exactly the same as the movie itself and each chapter will bring you further in the story. Every chapter will have various goals set. Only one specific goal per chapter is required to complete the chapter so you can always replay the chapter later to try to complete all the goals.

Every stage will also require you to play as a different character and some will involve all characters.

Each character have their own unique abilities: Marty can kick with his hind legs, sneak around his enemies slide and perform long-jumps. Alex the lion can throw fruits, use his claws and roar at his enemies. Gloria can tumble, butt bounce and hip check her enemies. And when she eats some chili peppers, she will be able to charge into her enemies. Melman can spin into, throw items at and head bash his enemies. He can also perform the Helicopter move which enables him to glide long distances. Finally the Penguin can slide, fish and attack with a Finishing move (something like a karate chop) to defeat their enemies.

Throughout the game there will be various items to collect including Life Tikis to replenish your Health Meter and Monkey Money that will enable you to buy special things at the Zoovenir Shop like mini games and special outfits for the Madagascar cast. 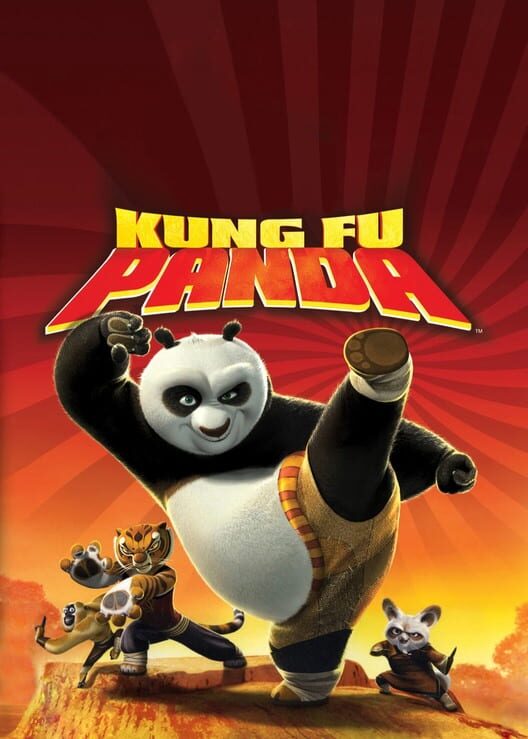 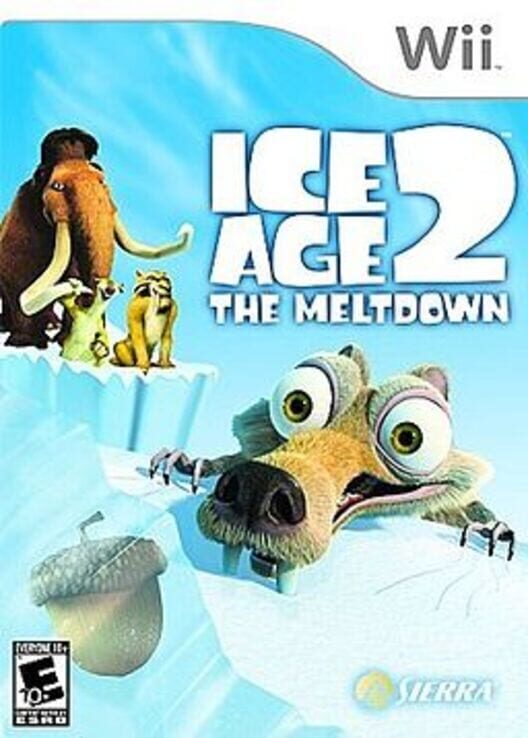 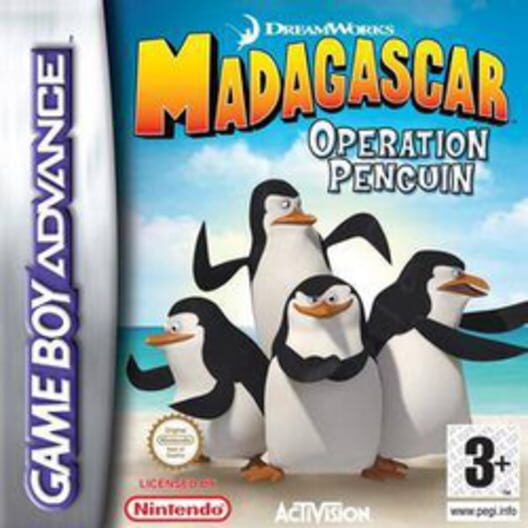