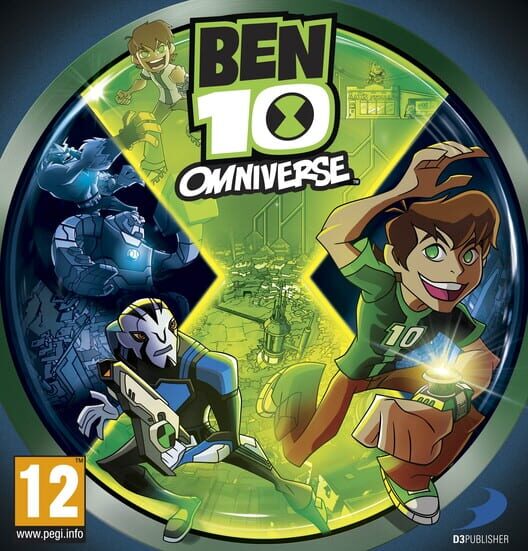 Ben 10: Omniverse is the only video game based on the highly-anticipated, Cartoon Network TV series, Ben 10: Omniverse. The brand-new show spans two time periods between Young and Teen Ben Tennyson, and introduces a hero sidekick, Rook.
In the new action game, players can play as both Young and Teen Ben, switch forms between 13 playable alien heroes, including new aliens like Bloxx and Gravattack, and fight in an assortment of action-packed levels throughout the subterranean alien city of Undertown and other show-inspired locales. 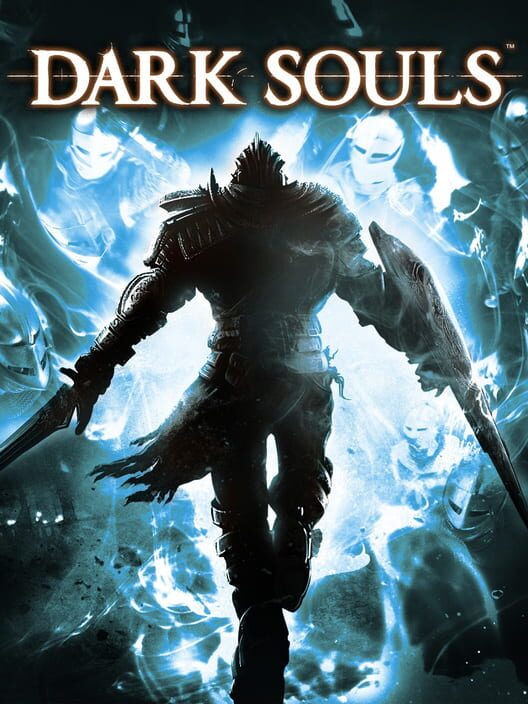 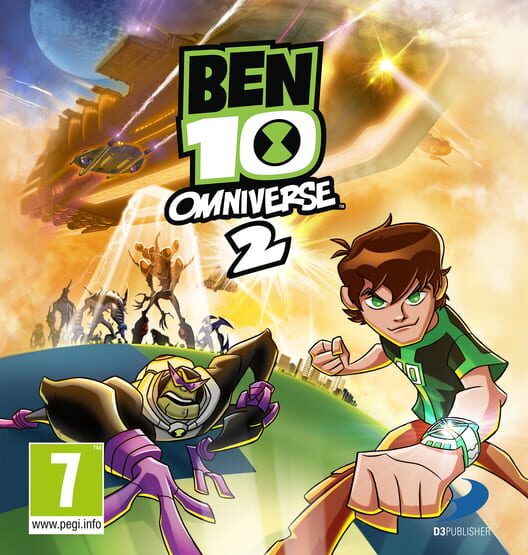 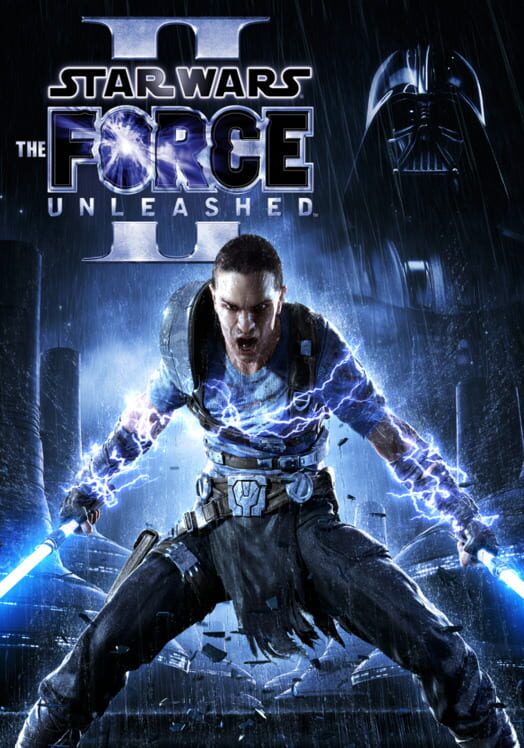 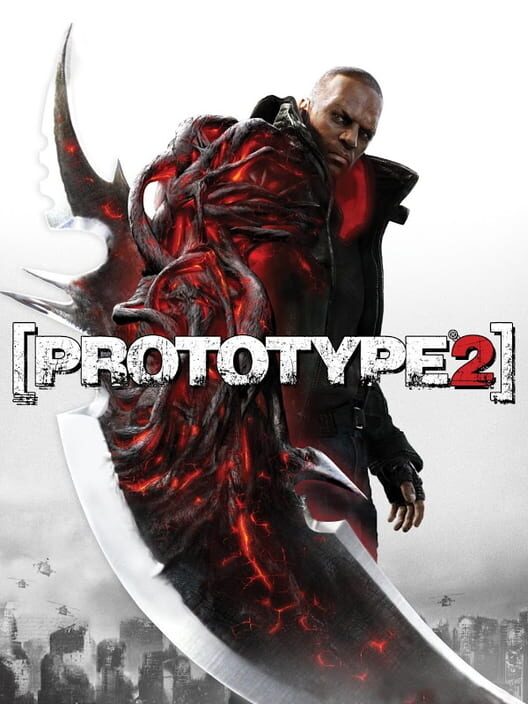