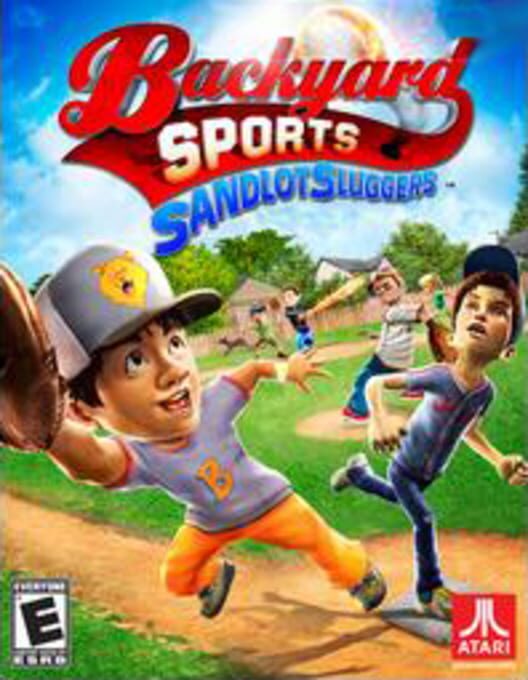 The series includes Backyard Baseball, Backyard Basketball, Backyard Football (American football), Backyard Soccer, Backyard Hockey (Ice hockey), and Backyard Skateboarding. In the games, players form a team consisting of Backyard Kids and pro players, which they take through a "Backyard League" season, attempting to become the champions. Players can create their own athletes, starting in Backyard Football (1999). Another aspect of the games is the use of Power-Ups, allowing players to gain "super-abilities." For instance, "Super Dunk" allows a basketball player to make an incredible dunk from nearly anywhere on the court, "Leap Frog" allows a football player to jump over the entire defensive line, and "Ice Cream Truck" causes the other team to be completely distracted for a brief period of time. 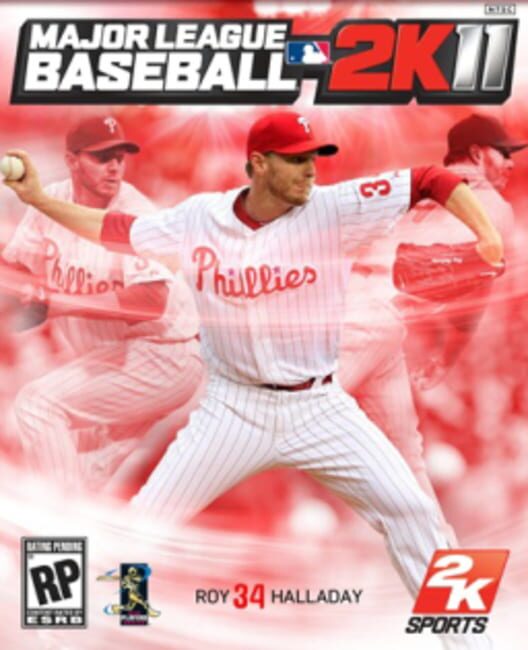 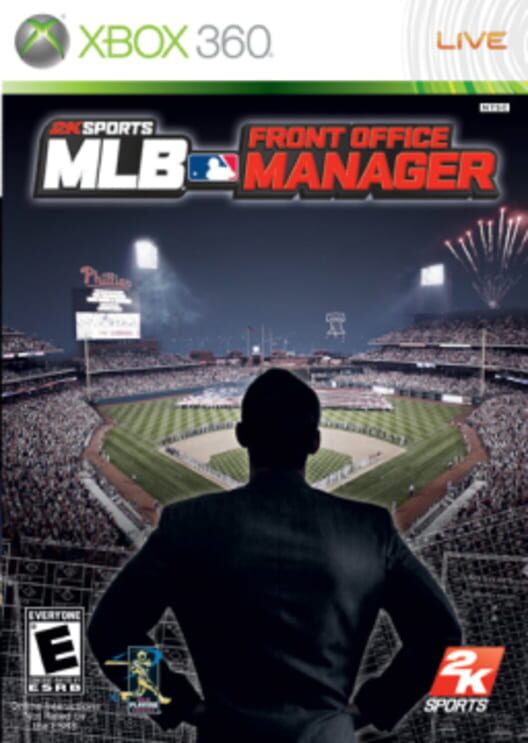 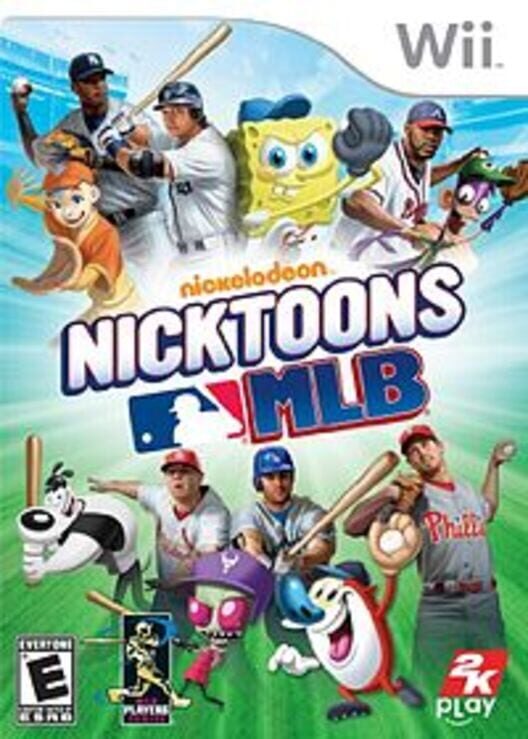 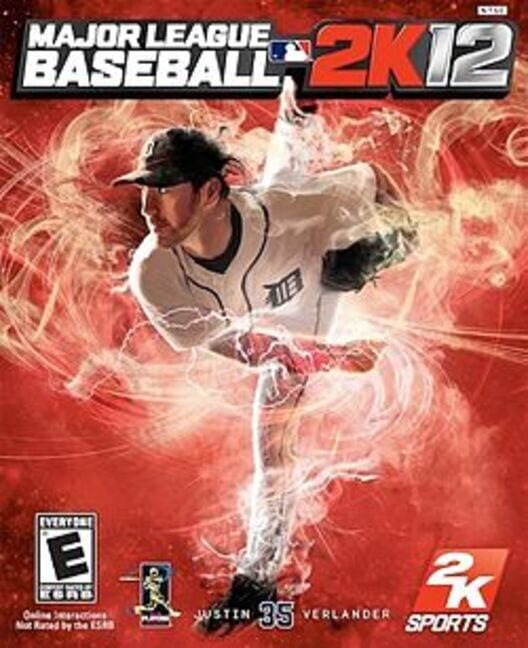