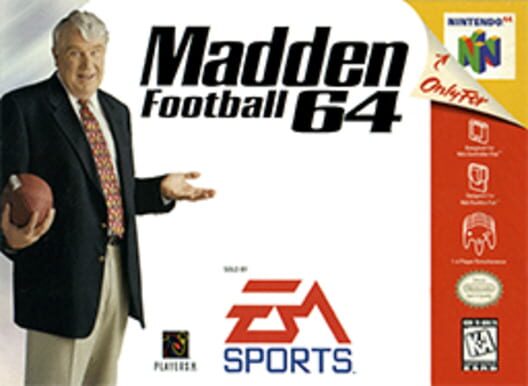 Madden Football 64 is a football video game. It was the first game of the Madden NFL series to be released for the Nintendo 64. The game has commentary by Pat Summerall and John Madden.
This edition does not use real NFL team names or logos. Instead the teams use banners that consist of two bars with the team colors, and the team name on top of them in white, accompanied by players in their uniforms. The Pro Bowl is referred to as the "Madden Bowl", and the Super Bowl as the "EAS Championship". 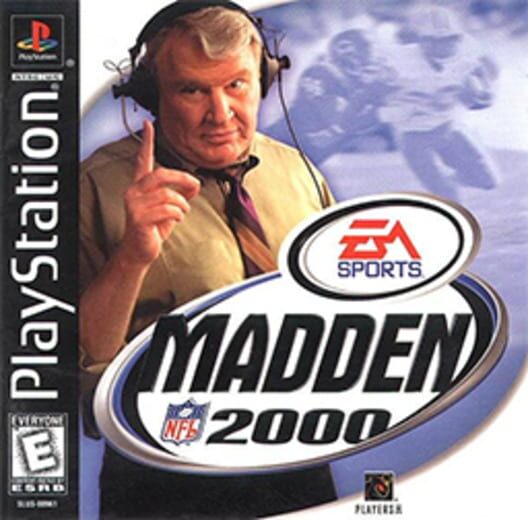 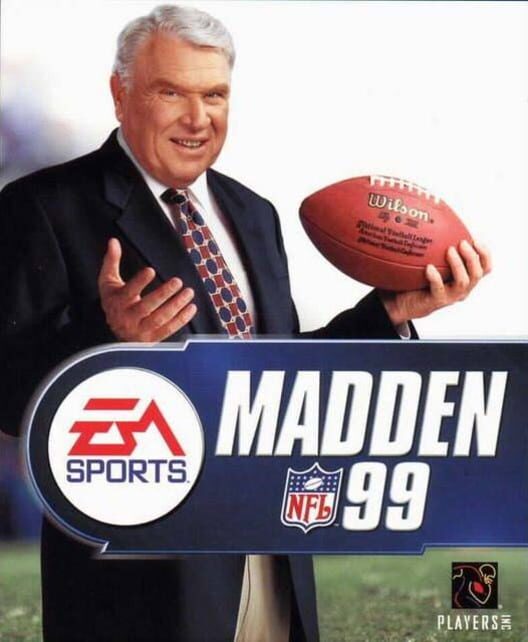