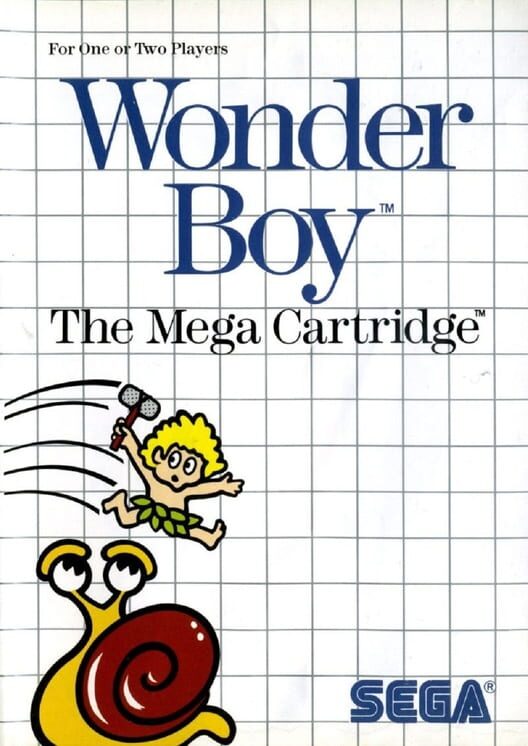 Originally designed for arcades, it was later ported to the SG-1000, Sega Mark III/Master System and Game Gear video game consoles by Sega, and to the ZX Spectrum, Commodore 64 and Amstrad CPC home computers by Activision. The game is also known as Super Wonder Boy (スーパーワンダーボーイ Sūpā Wandā Bōi?) for its Sega Mark III release in Japan and Revenge of Drancon for its Game Gear release in North America. 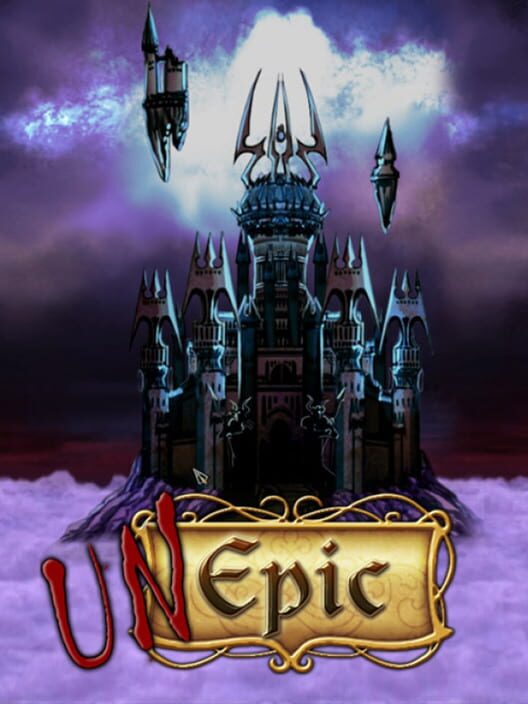 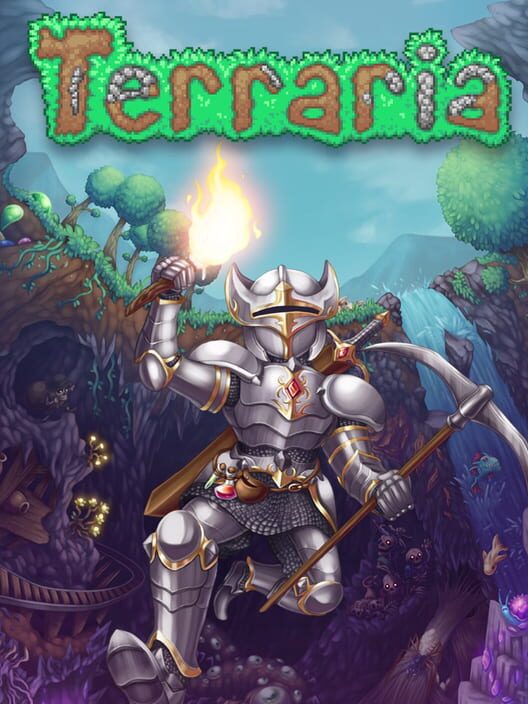 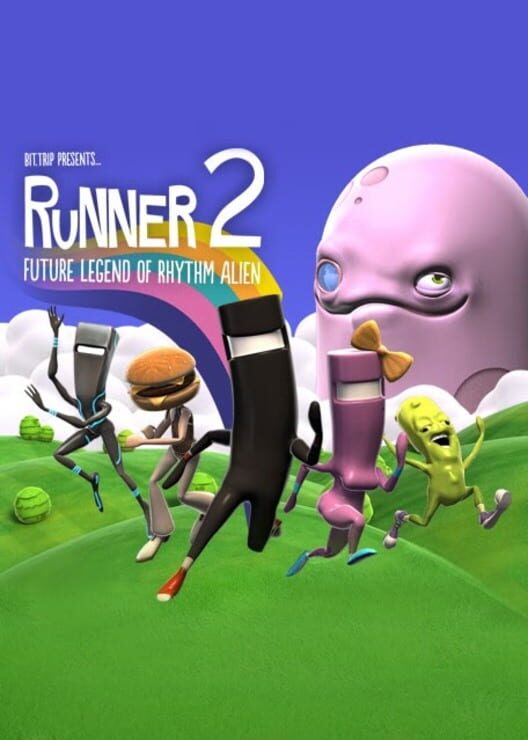