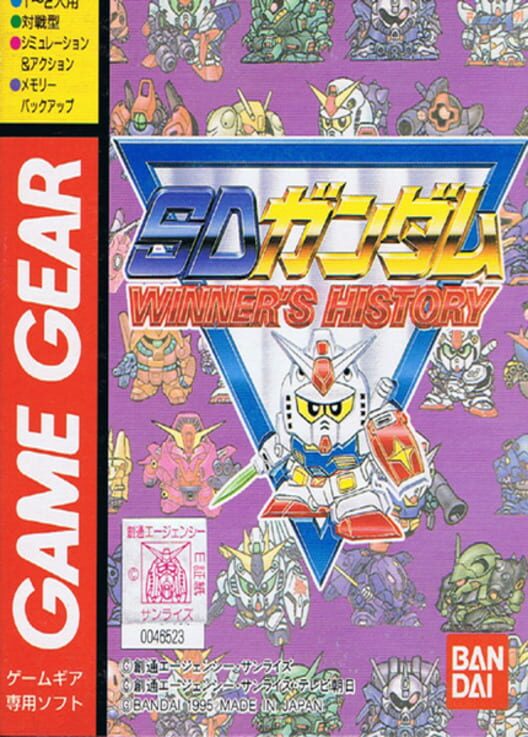 Player controls a small army of robots and fights against enemy's army. Battles take place in various environments: space, atmosphere or planet's surface. Player has to occupy specific points and factories. These produce new work and larger space ships. Battle between robots is a duel 1:1 - robot can operate automatically or be manually controlled. Larger space ships can bombard enemy from safe place.

Game has campaign, player can play on single map, and against other player. 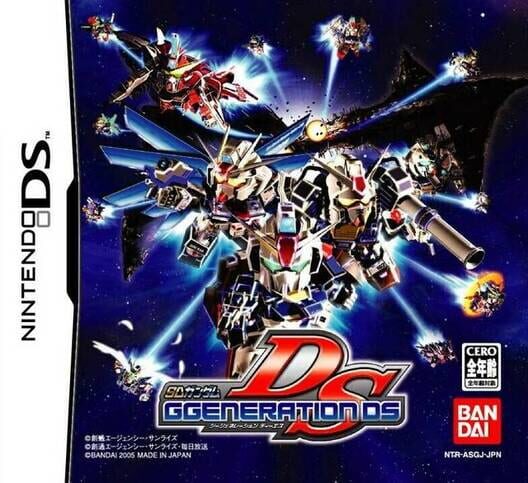 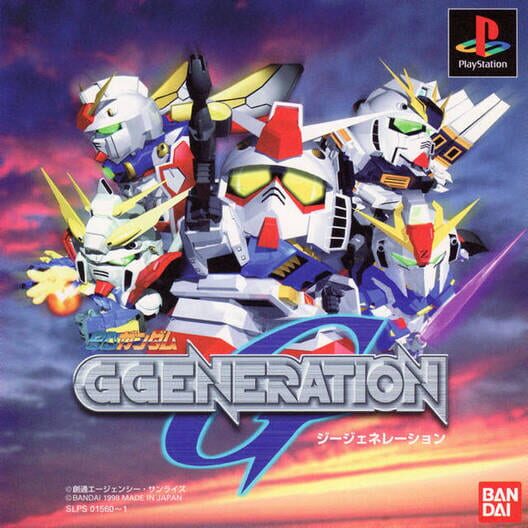 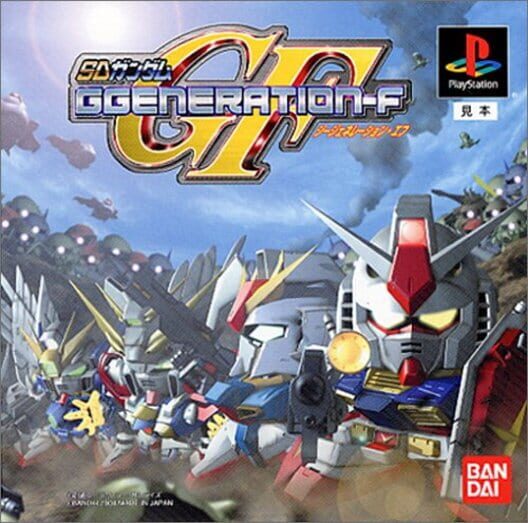 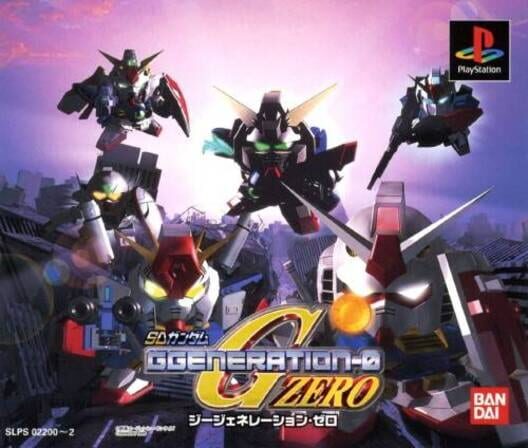