Road Rash is the name of a motorcycle-racing video game series by Electronic Arts in which the player participates in violent, illegal street races. The series started on the Mega Drive and made its way to various other systems over the years. The game's title is based on the slang term for the severe friction burns that can occur in a motorcycle fall where skin comes into contact with the ground at high speed.

In an attempt to improve on the basic Hang-On concept, where the player's vehicle remains on the same horizontal plane and turns are essentially a matter of moving left or right, Road Rash requires that players contend with various grade changes. The physics reflect the act of going up or down a hill, as well as turning while climbing; this results in the ability to launch one's motorcycle great distances, resulting in crashes (and their animations). Aside from this, Road Rash has a standard system of obstacles including street signs, trees, poles, and livestock; and taking from OutRun, active traffic while racing against other bikers.

What Road Rash really brings to the table is "brawling"; the player can fight other bikers with a variety of hand weapons or simple punches and kicks. The player initially starts off with just those basics, but can grab a weapon from another rider by timing a punch correctly. The list of weapons has grown with the games, starting from the clubs in the first Road Rash, and eventually including things like crowbars, nunchaku, and cattle prods. Whatever the weapon, successful attacks damage an opponent's stamina, and depleting this stamina will cause a biker to wipeout which can also damage the bike; this functions much like hitting a car or other major obstacle, and it all applies to you as much as to other racers (though in most of the games, you have more stamina than opponents).

As mentioned before, the last and most major obstacle are cops. The motorcycle police officers fight the player as another opponent and serve as gameplay enforcers by culling players who fall too far behind or choose to explore the world rather than race in it. Losing a fight with an officer or being caught by one while off one's motorcycle causes the player to be Busted, ending the race. 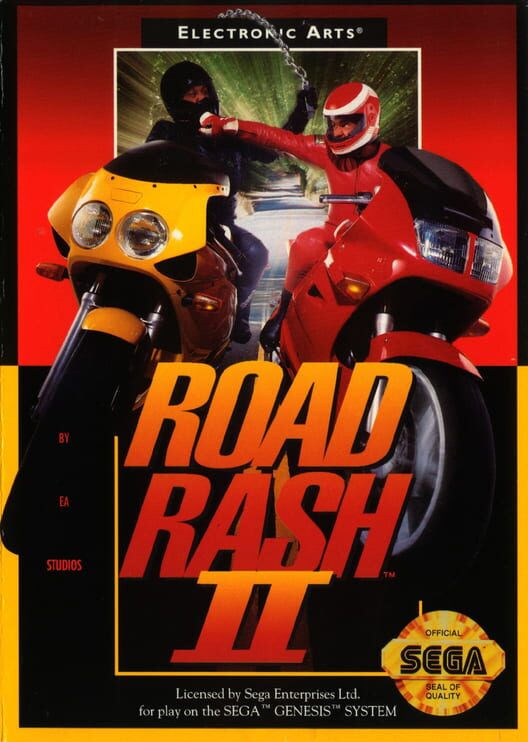 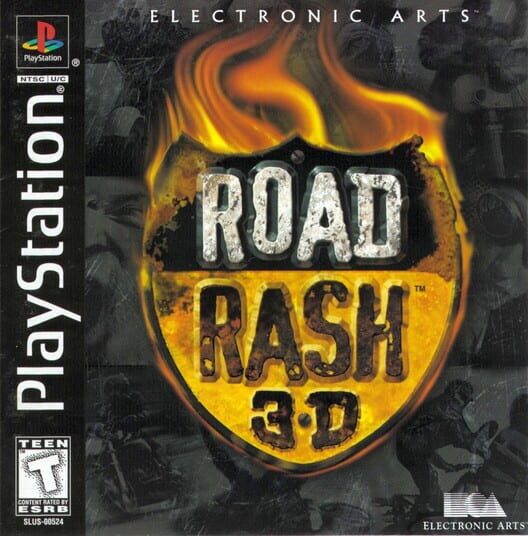 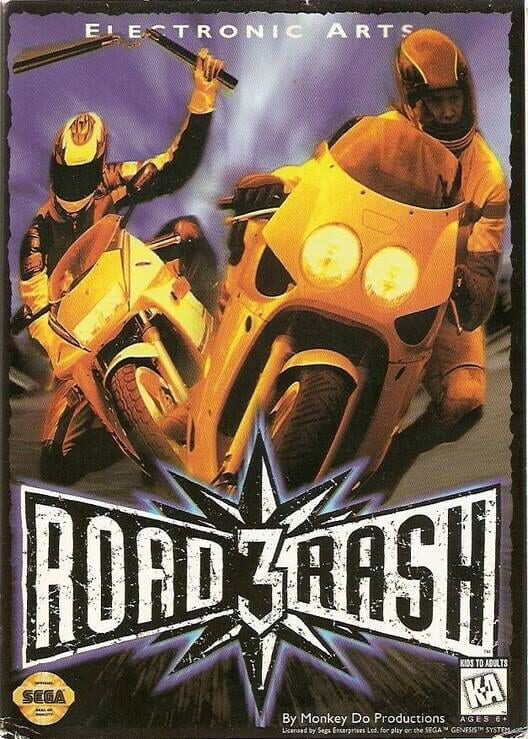